After being cancelled last year, the carnival in West Seneca is back as an unrestricted, non-ticketed event, giving tens of thousands visitors reason to celebrate. 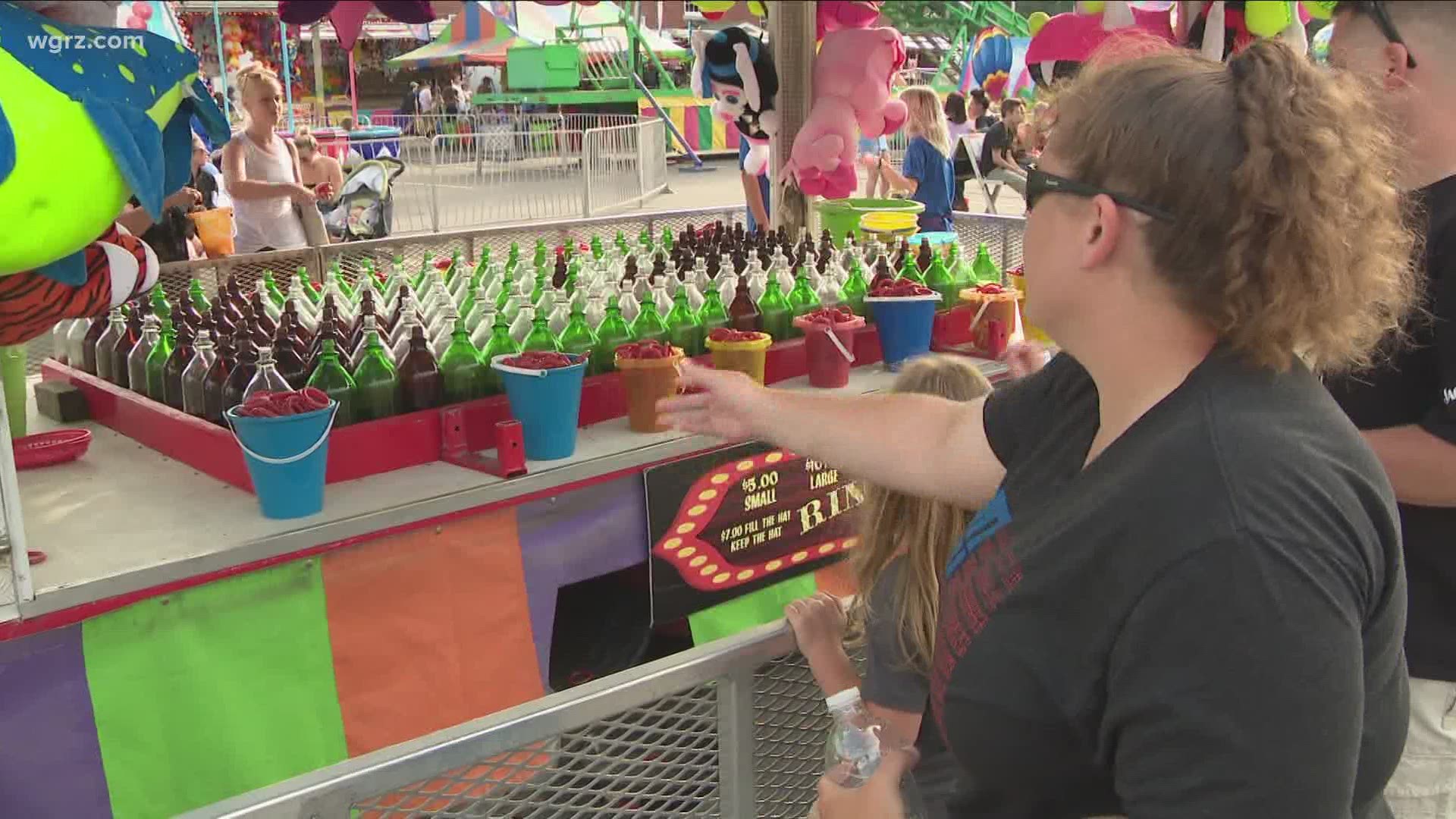 WEST SENECA, N.Y. — The Queen of Heaven Carnival kicked off its 40th anniversary this week, with the cruise night on Thursday, and the carnival being held Friday through Sunday.

It's seen not as just a celebration for the parish and the town of West Seneca, but an overall celebration of normalcy, and that the Western New York festival and fair season is officially back.

Because of the pandemic, last summer Queen of Heaven was forced to cancel the 2020 carnival and hold a chicken barbecue instead.

This year, organizers originally announced a scaled down carnival with tickets and limited capacity. But that all changed and it was full-steam ahead, when Vice-Chairman Neil Herman got a text from the health department on June 16 reading, "Restrictions are lifted for events. You may proceed as normal."

"This will be an un-restricted, un-gated, un-ticketed event. We're expecting full capacity," said Herman. "This is a big, big signal of the end of the pandemic and a transition of the way things used to be."

There just wasn't enough time to plan for the basket raffles or get the permit for the gambling tent. And while the famous massive beer tent is back, one thing will be missing.

"We just didn't have enough time to get beer mugs, but if you do bring your mugs from previous years, we'll be happy to refill them," said Herman.

There were additional, unforeseen challenges this year.

But Herman said they've tried to not pass the added expenses on to the visitors, because their goal is a low-cost, family friendly event. Organizers scrambled and worked tirelessly to make it happen, and Herman says he's confident this year's Queen of Heaven Carnival will be a huge celebration for all.

Click here for more details about the Queen of Heaven Carnival.

See Herman's live interview Thursday on the 2 On Your Side Town Hall below: 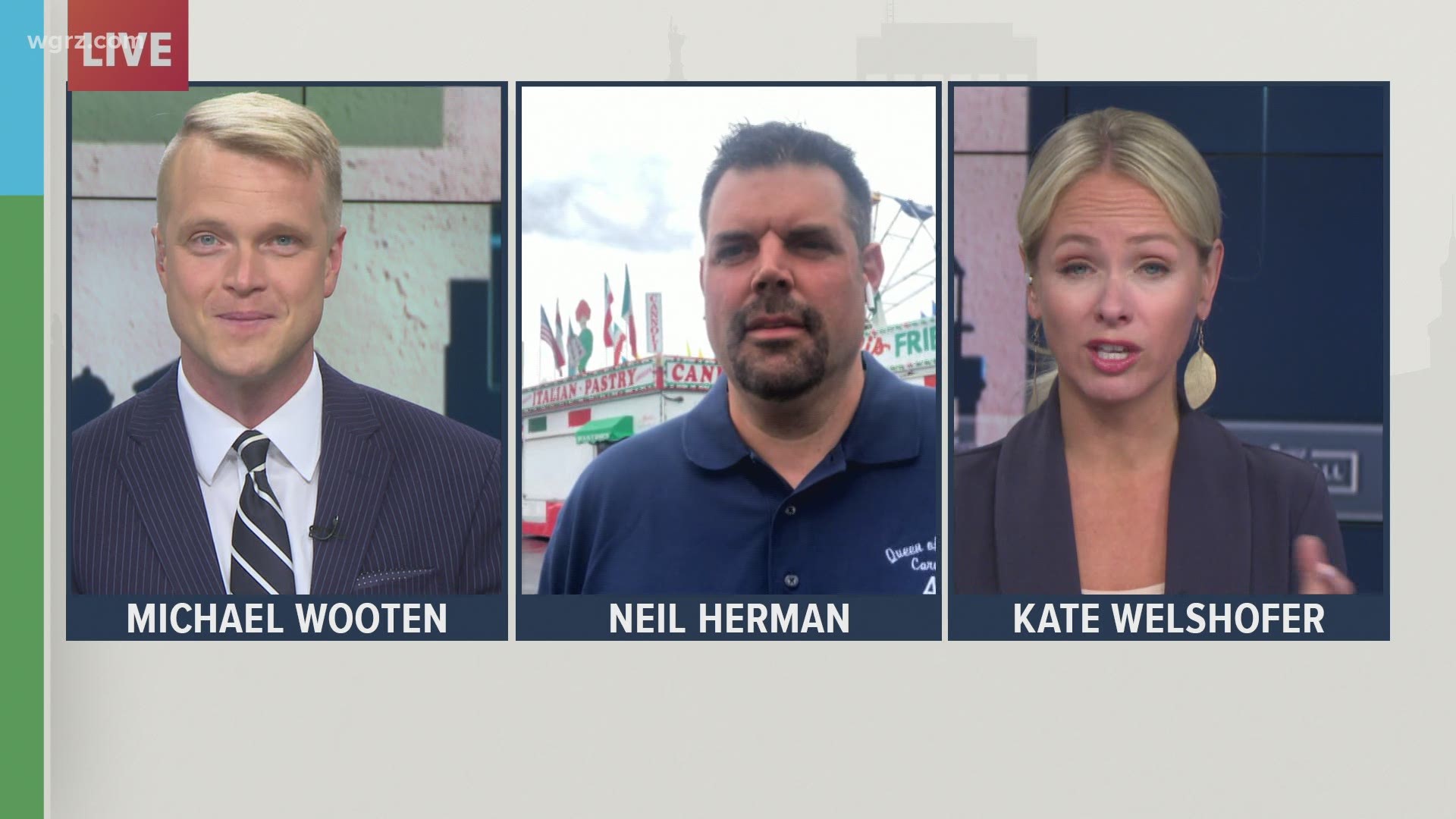 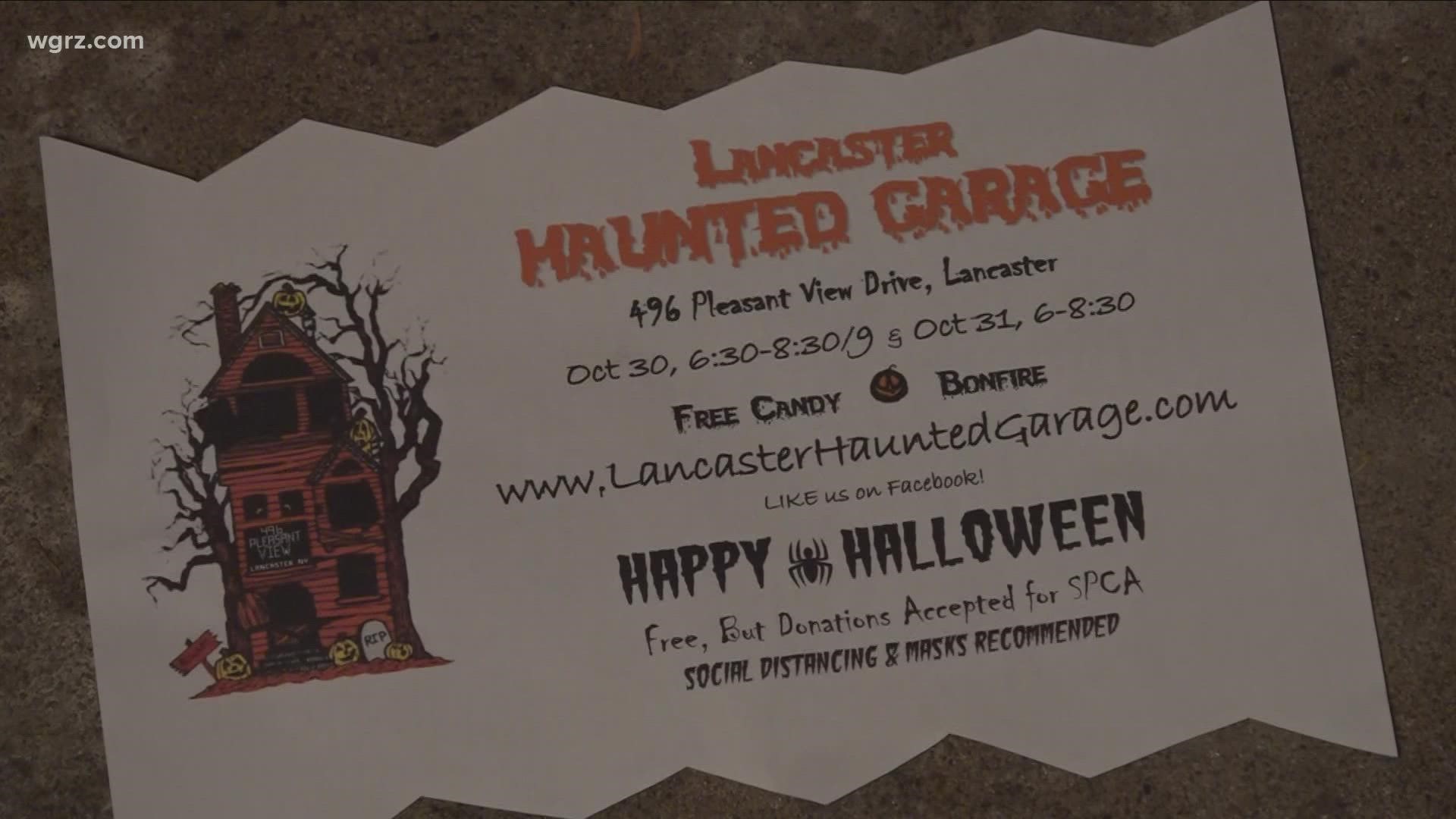