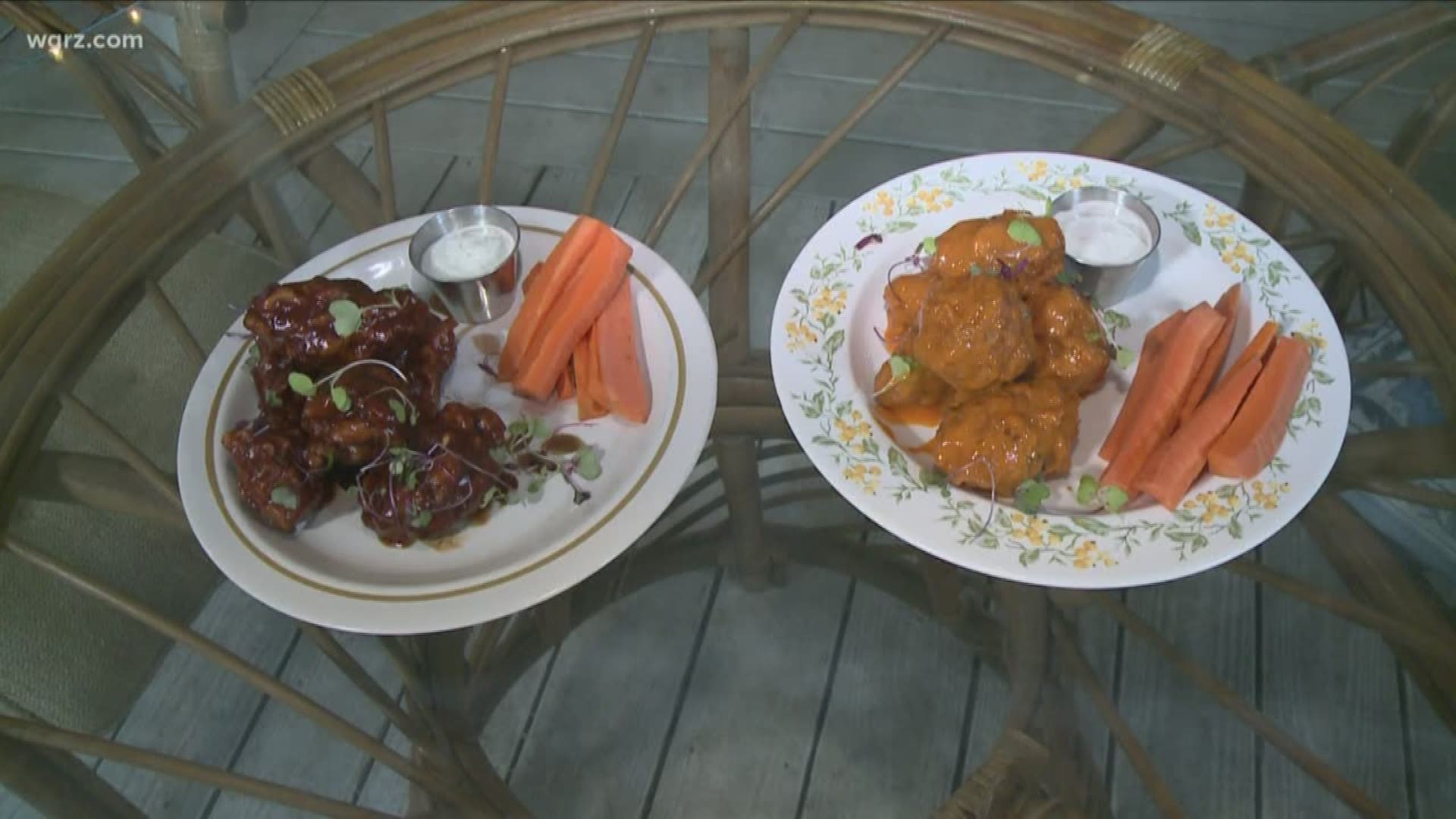 BUFFALO, N.Y. — July 29th is National Chicken Wing Day, and restaurants across the country are offering deals on the food that Buffalo does best.

Even in the birthplace of the wing, meatless options are starting to make a splash. In the Elmwood Village, Root and Bloom cafe is known for its vegan take on the traditional Buffalo dish. Buffalo's first and only plant-based restaurant has been serving up the treat since it opened last year. Since then, the dish has even gotten the attention of the New York Times.