In September 2011, Nik Wallenda had just gained approval for his walk across Niagara Falls. 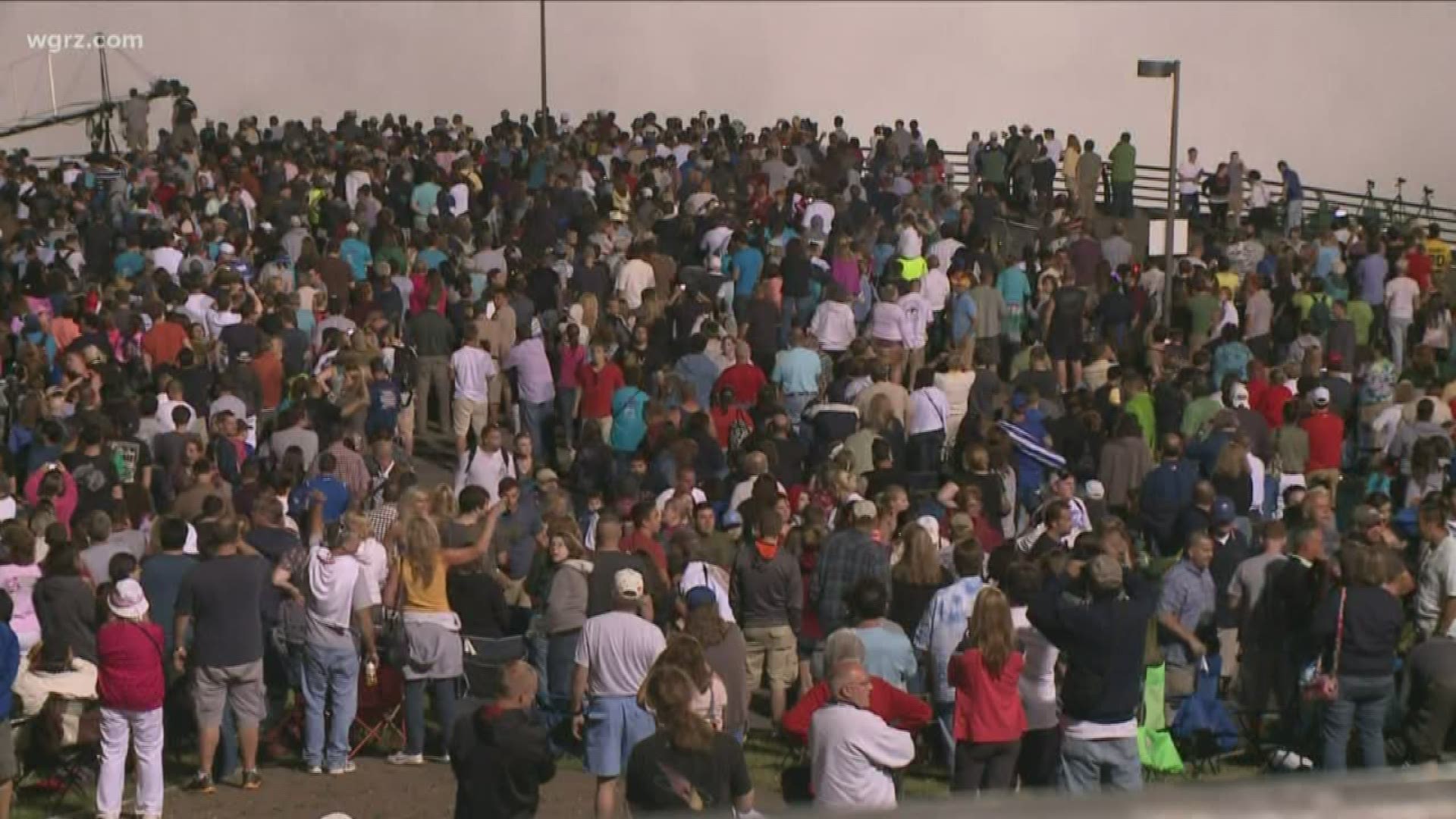 BUFFALO, N.Y. — It's hard to believe its been eight years since the Buffalo Bills got it done against the big bad New England Patriots at home. Here are some of the local headlines from the week of that game, September 25, 2011:

The indoor water park in Batavia held its grand opening event. Palm Island in the Clarion Hotel and features a slide, a basketball hoop, and more.

Also that fall, the Buffalo Sabres packed up and jetted across the Atlantic to start their regular season in Europe. Coach Lindy Ruff led the team, which was captained by Jason Pominville and included Thomas Vanek, Drew Stafford, and Derek Roy on the roster. They played one game in Finland and one in Germany, and they won them both. This November, the Sabres will go to Sweden to play a pair of regular season games against Tampa Bay.

It was in the fall of 2011 that Nik Wallenda got the go-ahead from the governor's office to make his walk across Niagara Falls. Governor Cuomo signed a law that would give Wallenda one year to make his walk on September 23rd, 2011. Wallenda ended up taking to the tightrope in the live televised event the following June. Since then, he's gone on to complete many other prime-time stunts, including a walk across the Grand Canyon.