Restaurants and grocery stores are finding that more people are interested in premade meals and sides for their smaller gatherings this year. 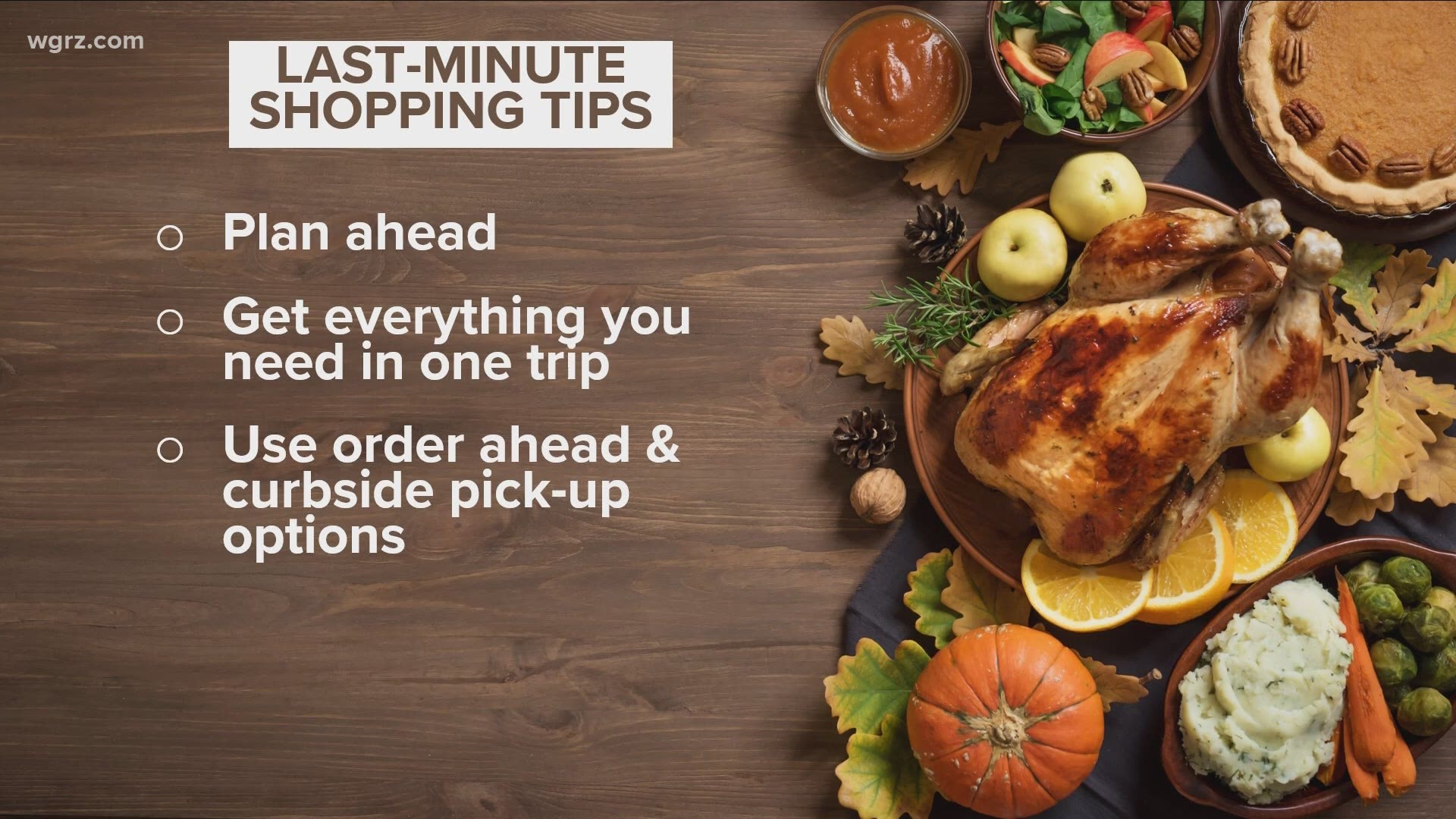 BUFFALO, N.Y. — With Thanksgiving celebrations smaller this year, many people who don't normally do the cooking are being left to fend for themselves. Local restaurants and grocery stores are ready for last minute shoppers with plenty of pre-made menu options.

The Lexington Co-Op surveyed its members last month and found that about 50% of customers were planning to celebrate Thanksgiving with just 2-4 people this year. They also found that people were more interested in supporting local farmers and growers during the pandemic, and that pre-made options were more popular than ever. That goes for an entire pre-made meal, or just the sides and desserts.

Bartlett says if you do still have to shop this week, plan ahead for your tips to the store. That means calling ahead if you're looking for something specific, like a certain sized turkey, and try to get everything you need in one trip. He also suggests taking advantage of order ahead and curbside pickup options when possible.

Earlier this month, the @lexingtoncoop surveyed its members about their Thanksgiving plans.

They found that half planned to eat with just 2-4 people this year, supporting local was a priority, and pre-made meals, sides, and desserts were more popular than ever. 🥧 @WGRZ pic.twitter.com/cZNS4bkvUd

The Co-Op is sold out of their made-to-order Thanksgiving meals to go, but they will have turkey and all the sides available to go from their hot bar on Thanksgiving Day, like they have every Thursday in November.

Local restaurant owners are also hoping people take advantage of their many to-go offerings if they want to take the year off from cooking. Thanksgiving to-go is already a big tradition at Oliver's Restaurant in North Buffalo. For more than fifty years, customers have ordered ahead and picked up their pre-made dinners at Kleinhans Music Hall on Thanksgiving Day. 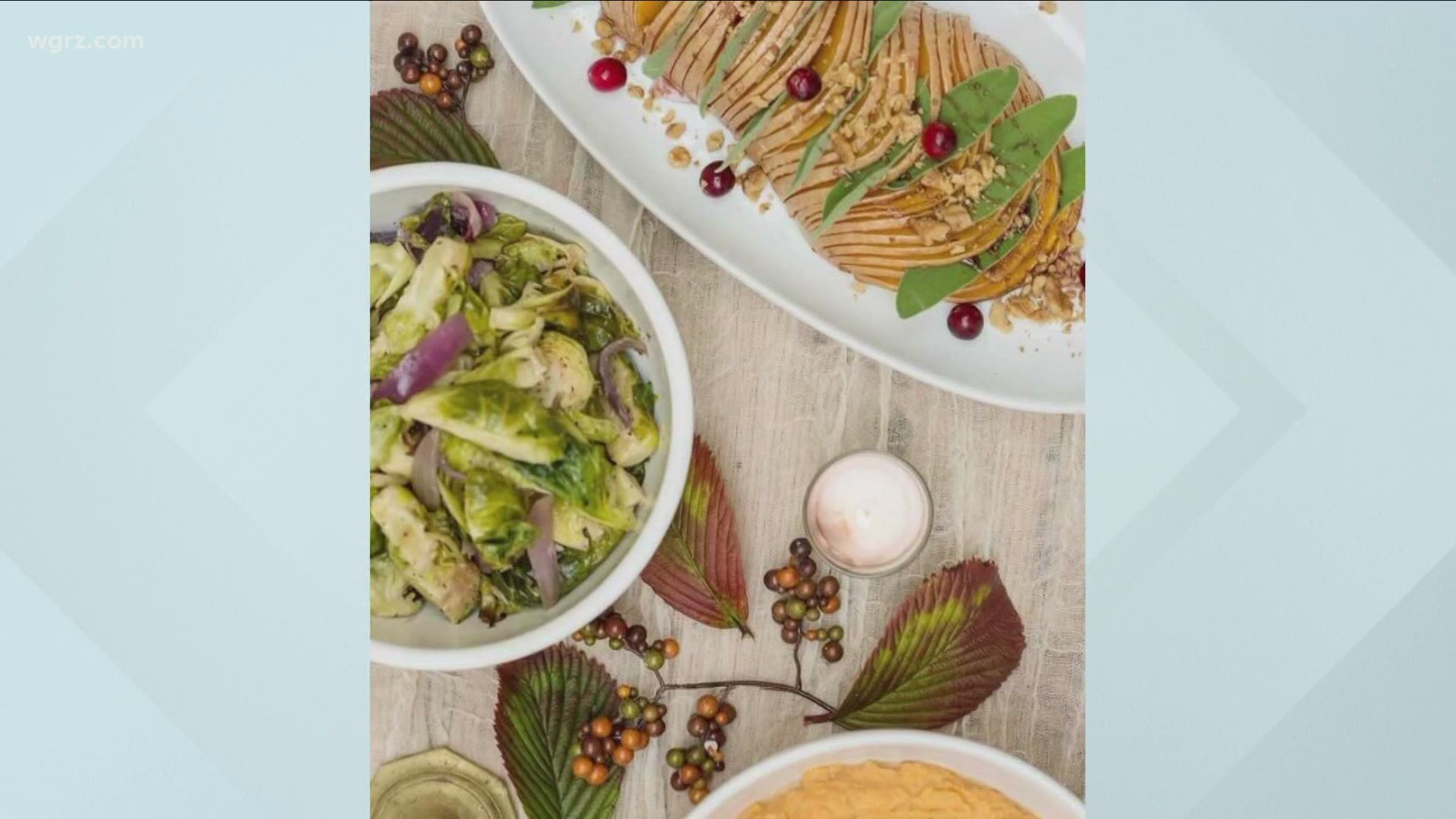 Owner Dave Schuette says on a typical year, they get about 15 pre-order.
This year, without an option to dine-in under the orange zone restrictions, they're almost sold out of the 60 dinners they made available.

"That's pretty much the max, because you can only do so many cars pulling up," he explained. "It's all prepared, sliced, hot, ready to go with your pies and the stuffing and gravy and cranberry sauce and  everything you would need for your Thanksgiving feast."

Schutte says he'll have a crew of about 15 people at Kleinhans and another 10-15 staff members working at the restaurant to help cook and accommodate the orders. A portion of what they make that day will go to a fund to help staff the restaurant has had to lay off due to the latest restaurant shutdowns. 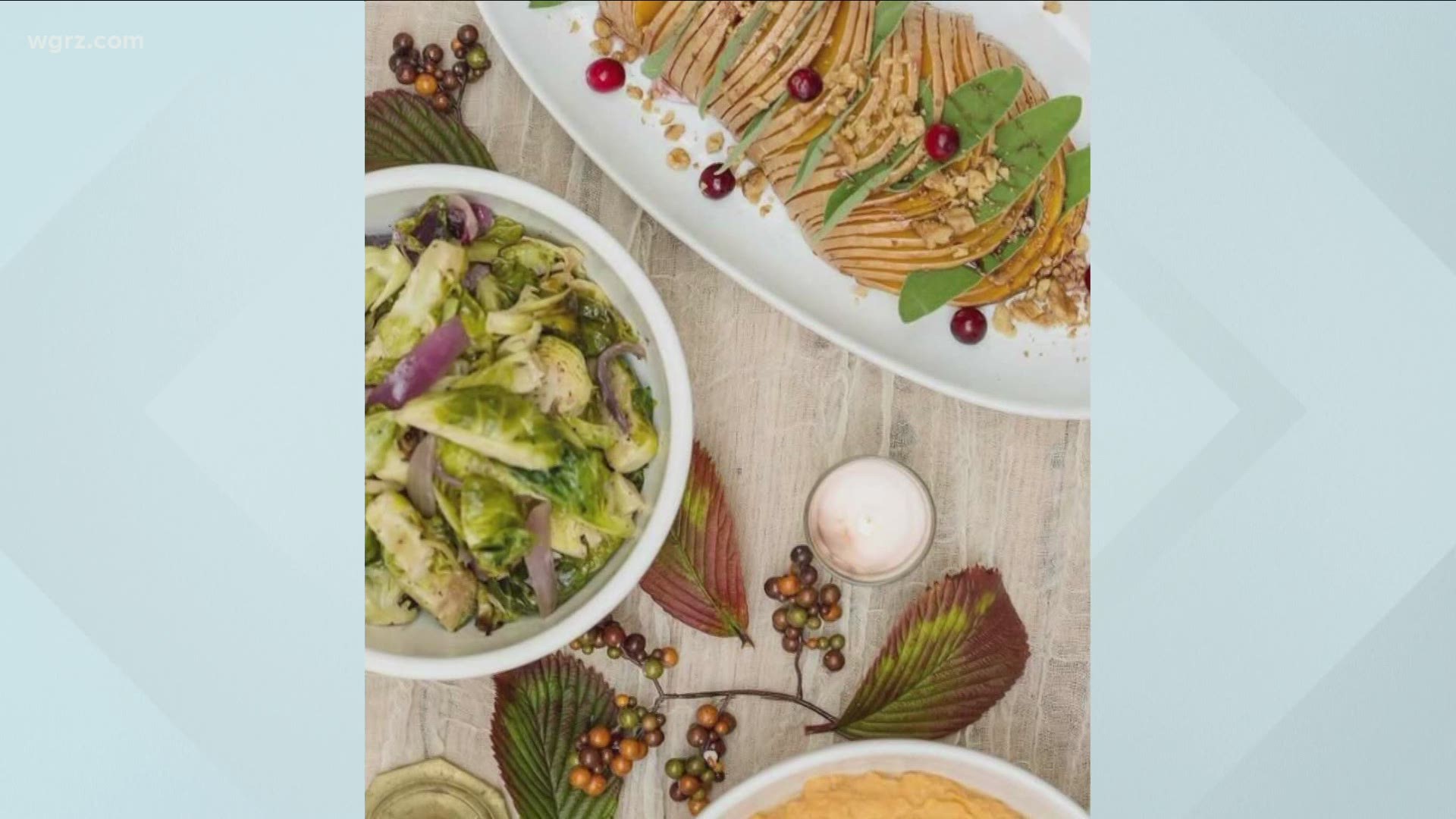