Local Olympians touch down in Tokyo ahead of games 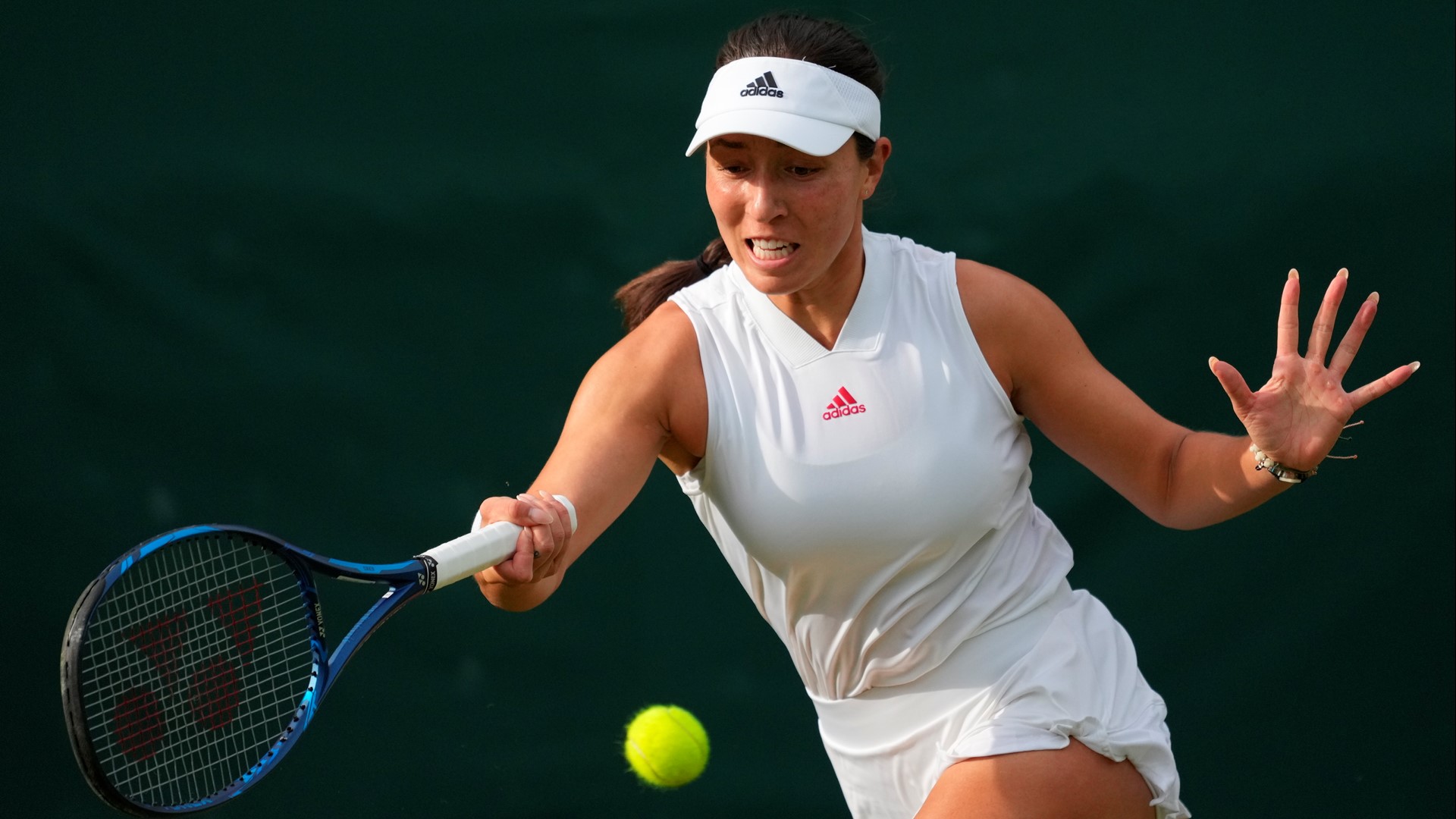 BUFFALO, N.Y. — One day before the opening ceremonies in Tokyo, we're keeping tabs on our Western New York Olympic athletes and their arrivals in Japan.

Jessie Pegula touched down on Tuesday with some of her teammates. Wednesday night, she appeared in a group photo from the United States Tennis Association of the team and staff tasting some of the local cuisine. Her first match is Saturday.

Team USA Volleyball Player Matt Anderson hasn't posted to social media since he arrived in Tokyo, but one of his teammates is already becoming a must-follow Olympic account on TikTok. His name is Erik Shoji, he has been sharing a lot of behind-the-scenes videos of practices, workouts, and more. If you look closely, you can find Anderson featured in some of his posts. Their first game is on Saturday against France.

Artistic Swimmer and Western New York native Anita Alvarez is still stateside, preparing to leave for her trip. Wednesday night, she shared on Instagram stories that she was taking her pre-travel COVID test and posted that her competition was 14 days away.

Earlier in the week, Alvarez shared a lengthy update processing some of her emotions from the Olympic qualifiers in Barcelona over a month ago, when she had a medical emergency in the pool.

She in part, she wrote, "the support from back home in the US was felt immensely all the way in Barcelona, as well as the support from a lot of the artistic swimming community around the world in general."