The Buffalo and Erie County Public Library released a digital version of the original manuscript in honor of the 150th anniversary of Mark Twain arriving in Buffalo. 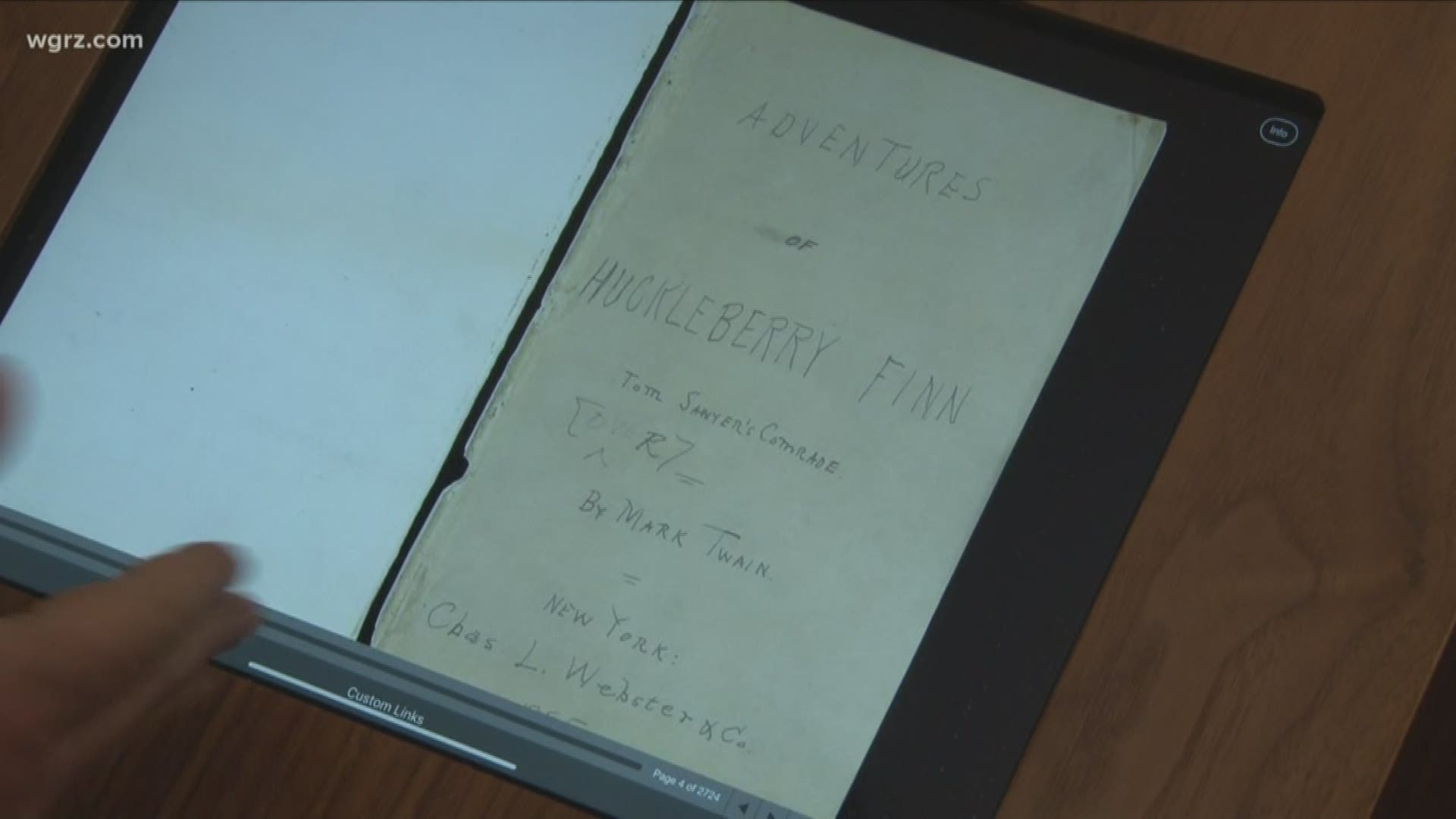 BUFFALO, N.Y. — Buffalo's downtown library is home to the original, handwritten copy of Mark Twain's Huckleberry Finn. In honor of the 150th anniversary of the author arriving in Buffalo, they've released the digital version.

Samuel Clemens came to Buffalo to manage the Buffalo Express Newspaper in 1869. He only ended up staying about a year, but during that time he befriended James Gluck, a curator for the library. He donated the manuscript at Gluck's request.

The manuscript lives in a special climate-controlled room on the building's first floor. The library only displayed two pages at a time for conversation purposes. However, using a new kiosk in the left corner of the room, visitors can now virtually flip through the pages of the digital version of the manuscript.

View it for yourself here. 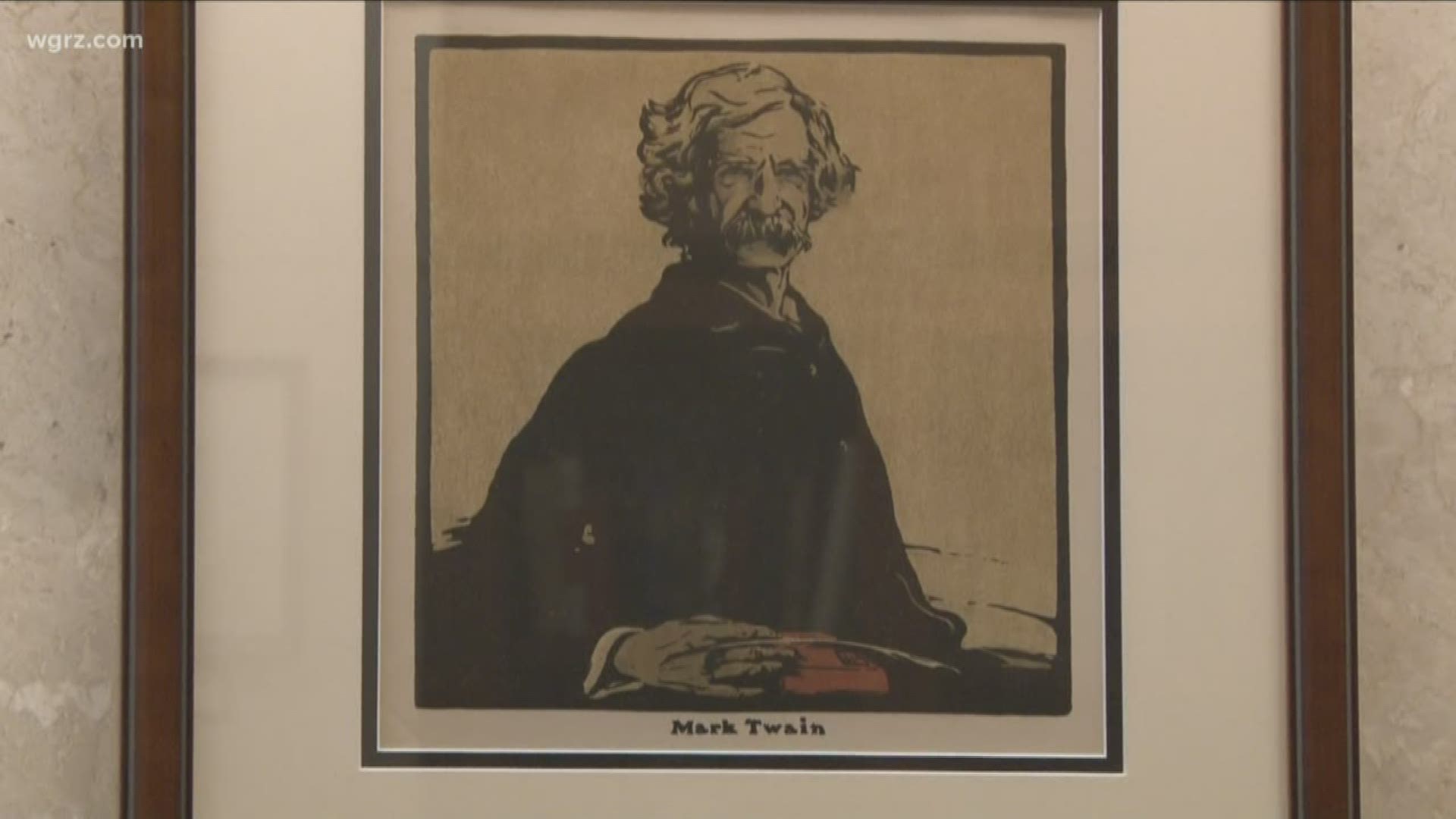