School's band raising funds to march in parade in December 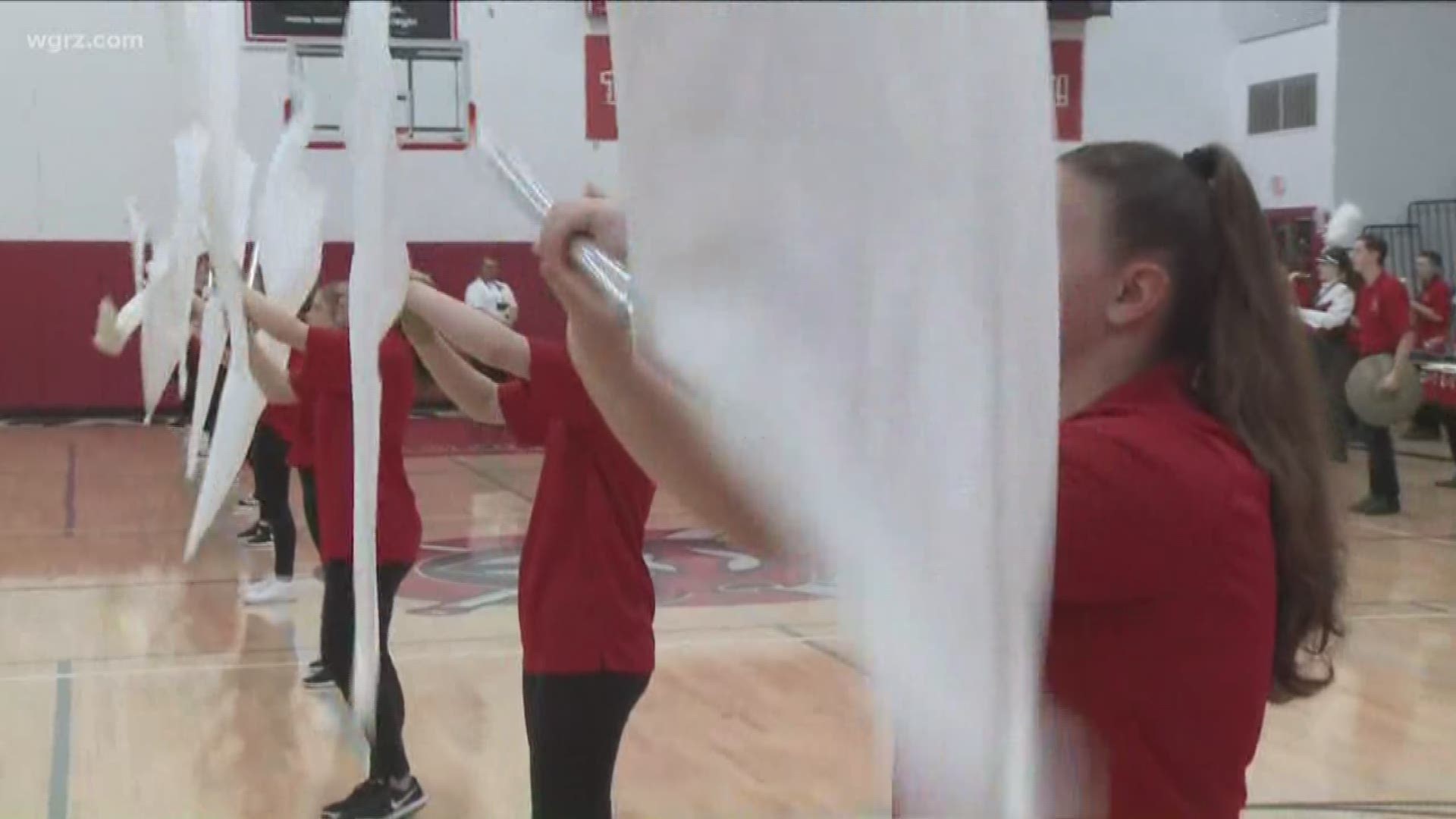 BUFFALO, N.Y. — The Lancaster High School marching band will represent New York State and its veterans at the National Pearl Harbor Memorial Parade in Honolulu. The parade will take place in December on the anniversary of the attack on Pearl Harbor.

The Legends are now asking for help from the community to get to Hawaii, with various fundraisers, some of which are listed below. The band and its boosters are also making a call for active military servicemen and women as well as veterans to put their names on their honor banner, which they will carry in the parade on December 7th.

For a 20 dollar donation, the name, rank, and branch of service will appear on the banner. As a thank you, everyone who puts a name on the banner will receive a Pearl Harbor pin.

If you would like to put the name of a veteran or active member of the military on the Lancaster Marching Band's Honor Banner, contact Deirdre Ardillo at 716-912-6789.