Band will represent New York State at the Honolulu event on Saturday. 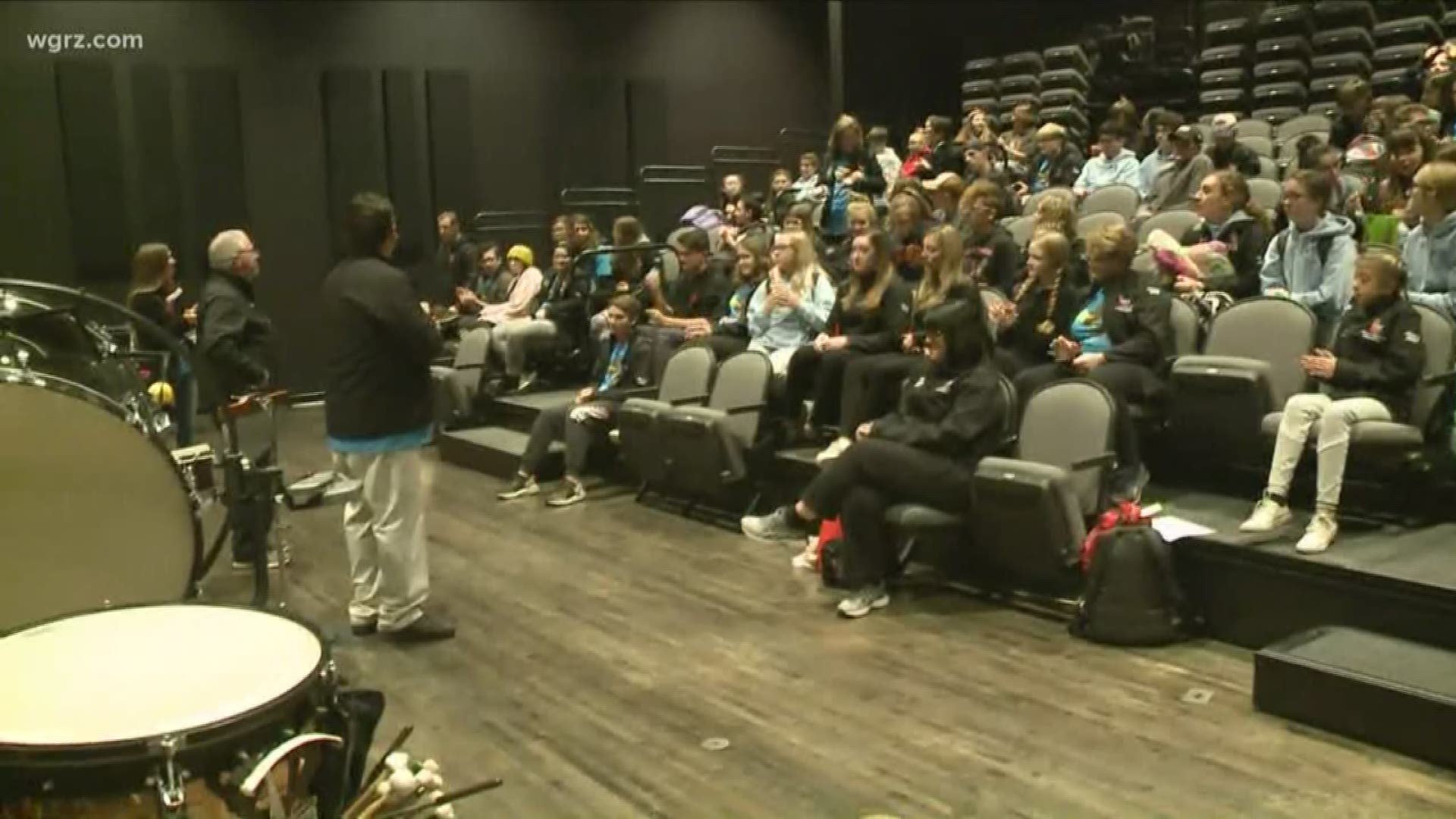 BUFFALO, N.Y. — From snowy Lancaster, to sunny Honolulu. The Lancaster Legends Marching Band left late Wednesday night for a trip they've been preparing for for months.

Last spring, the band was selected to represent New York State and its veterans in the Pearl Harbor Memorial Day parade, taking place on the anniversary of the attacks on December 7th. The band raised close to $100,000 dollars to bring 78 students, 18 chaperones, and all of their instruments and equipment to the island for their performance.

"It's a huge honor," said Senior Joe Ardillo told 2 On Your Side at the send-off gathering last Wednesday night. "It's just an unimaginable feeling. This is my fifth year in marching band, and I'm going to be rooming with three of my really close friends from eighth grade. So I'm again, beyond thrilled. That's all I can say about this trip, is that it's exciting, exciting, and more exciting."