Visiting the Jewish Community Center's two Buffalo locations will be different when they're allowed to welcome members again. 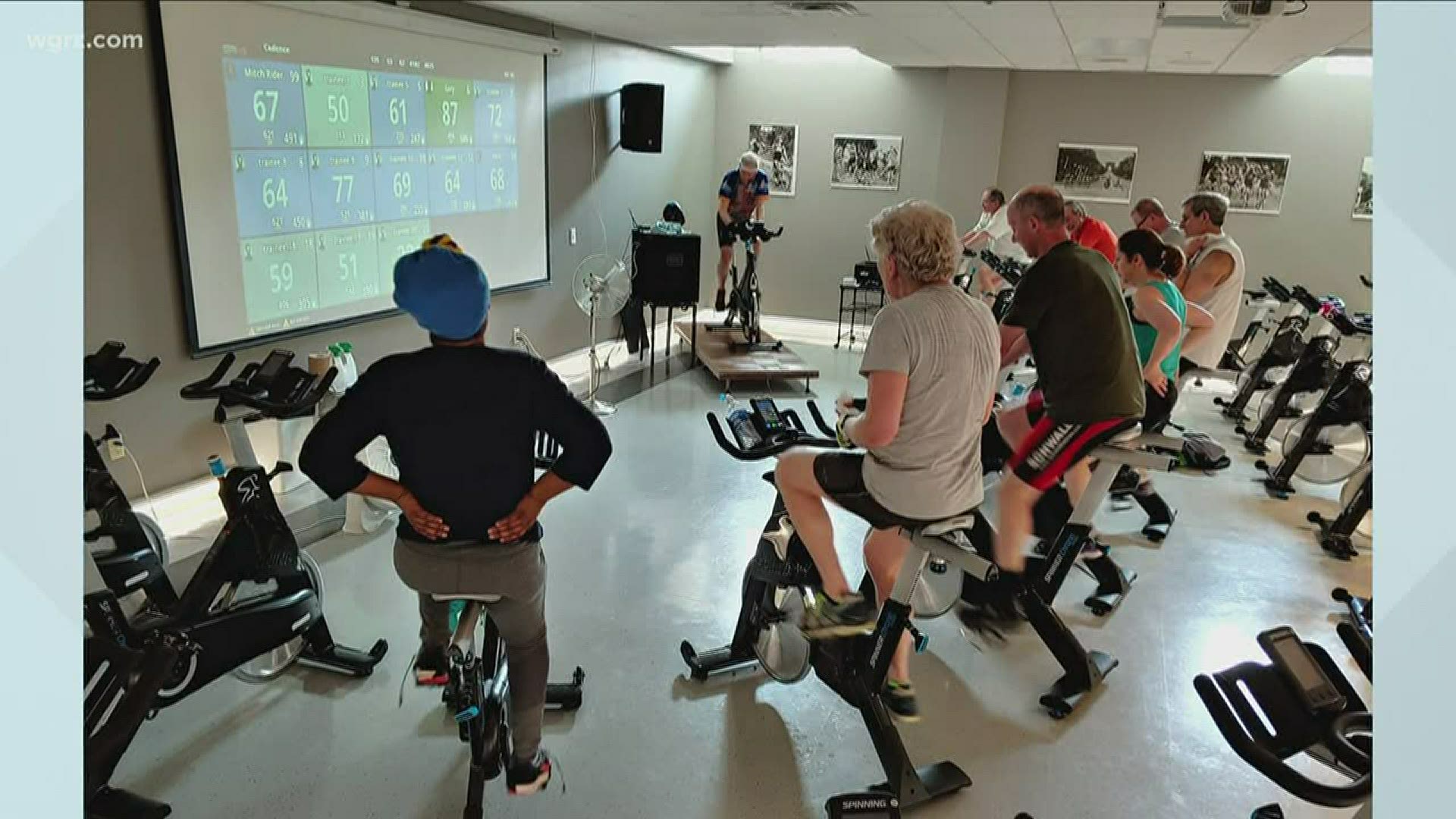 BUFFALO, N.Y. — When the JCC of Greater Buffalo made the decision to shut down in mid-March before the state ordered them to, they thought it would be for two weeks. Almost two months later, as they prepare to re-open, they're sharing some of the ways things will be different in their facilities.

The JCC of Greater Buffalo has two locations, one downtown on Delaware Avenue, and one in Amherst. The JCC serves 10,000 members and employs 400 people. Executive Director Richard Zakalik said his team has spent the last eight weeks developing new protocols for when they're able to open again, which they hope can be sometime in June.

He says they'll be taking people's temperatures at the door and re-arranging the gym to allow for social distancing.

"We will be a very different place from the way we were. Our programs will be the same material, but people will be spaced very differently," Zakalik said. "Class sizes will be very limited. We're going to do heavy sanitizing between classes and between usage of machines. Not all the machines will be open. They won't all be out on the floor. We won't immediately open locker rooms or pools. We're going to be phasing in after we're phased in."

The JCC also serves more than 400 kids each day between the two buildings for their early childhood education and after school programs. Zakalik said he knows these programs will be important when the economy re-opens and parents go back to work. So, as of now, the JCC's summer camps are still on. Zakalik said they will implement similar protocols for social distancing, sanitizing and smaller groups.

While their buildings have been closed, some of the virtual programming the JCC is offering has been so successful, they're planning to keep it after they re-open. They're offering 30 live fitness classes a week on Zoom, including yoga, pilates, meditation, cardio and strength classes, as well as their Silver Sneakers classes. 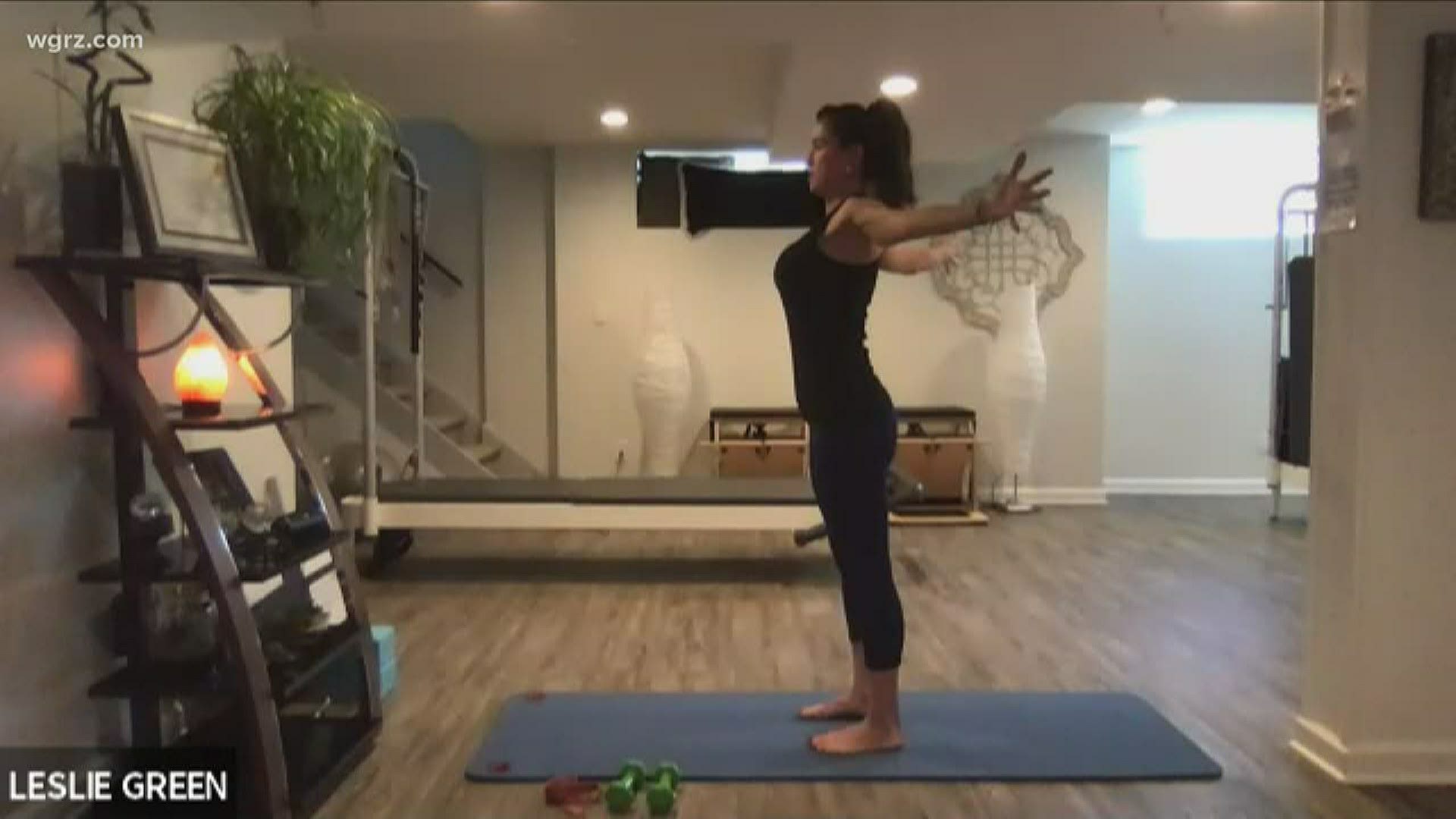 Zakalik says a typical class gets 80-100 people, which is more than they would get for an in-person class. The Zoom classes allow the JCC to reach outside of Buffalo as well, so they want to continue them even after they are able to re-open their facilities.

The virtual classes are free, which Zakalik said will be the case until their buildings re-open, as a service to the community. They go beyond fitness, and also include music and cultural classes for all ages, from kids to seniors.

Zakalik says after the JCC re-opens, they will likely introduce a virtual membership for a price of about $15 a month.

RELATED: Girls on the Run encourages families to train for virtual 5K