Lucille Ball's hometown welcomes 15,000 visitors each year during the week of her birthday. 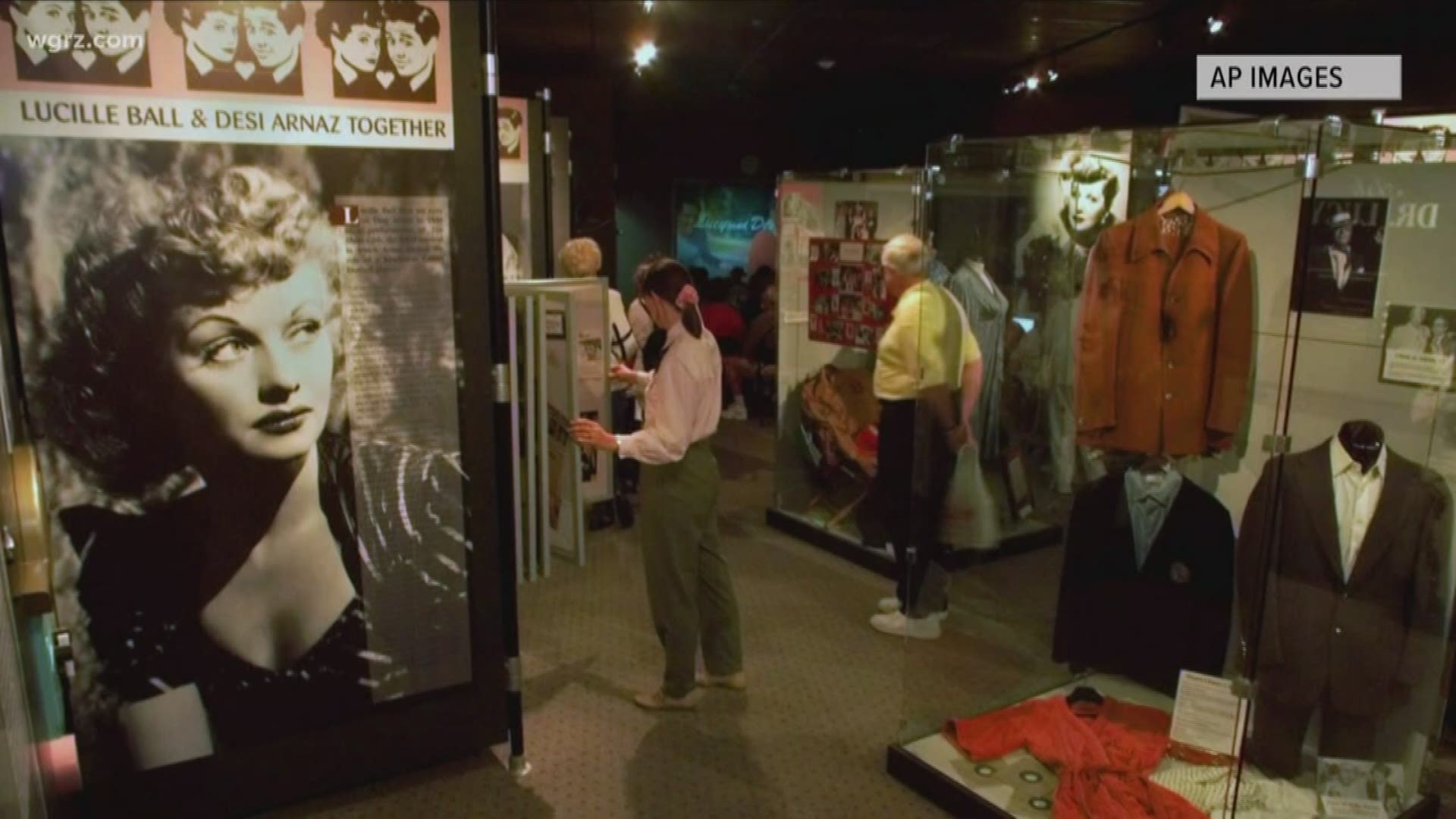 BUFFALO, N.Y. — Lucille Ball would have turned 108 this week. Each year, during the week of her birthday, her hometown welcomes thousands of people for the annual Lucille Ball Comedy Festival. Now that the National Comedy Center has been open for a full year, the 2019 festival will be the largest yet.

The big headliners for this year's event are John Mulaney and Sebastian Maniscalco. Their shows both sold out so fast, they had to add second performances—which also sold out. There are still tickets available to dozens of other events with both well-known and up-and-coming comedians, including an intro to stand-up session with Louis Black.

"The Lucille Ball Comedy Festival now is a mix of the tradition that people might picture with the polka dots, and Lucy fans from around the world gathering in Jamestown," said National Comedy Center Executive Director Journey Gunderson. "It's also the best of contemporary programming, and comedy of today, and that's what Lucille Ball herself wanted."

To learn more about all of the events and get tickets, visit the National Comedy Center website. 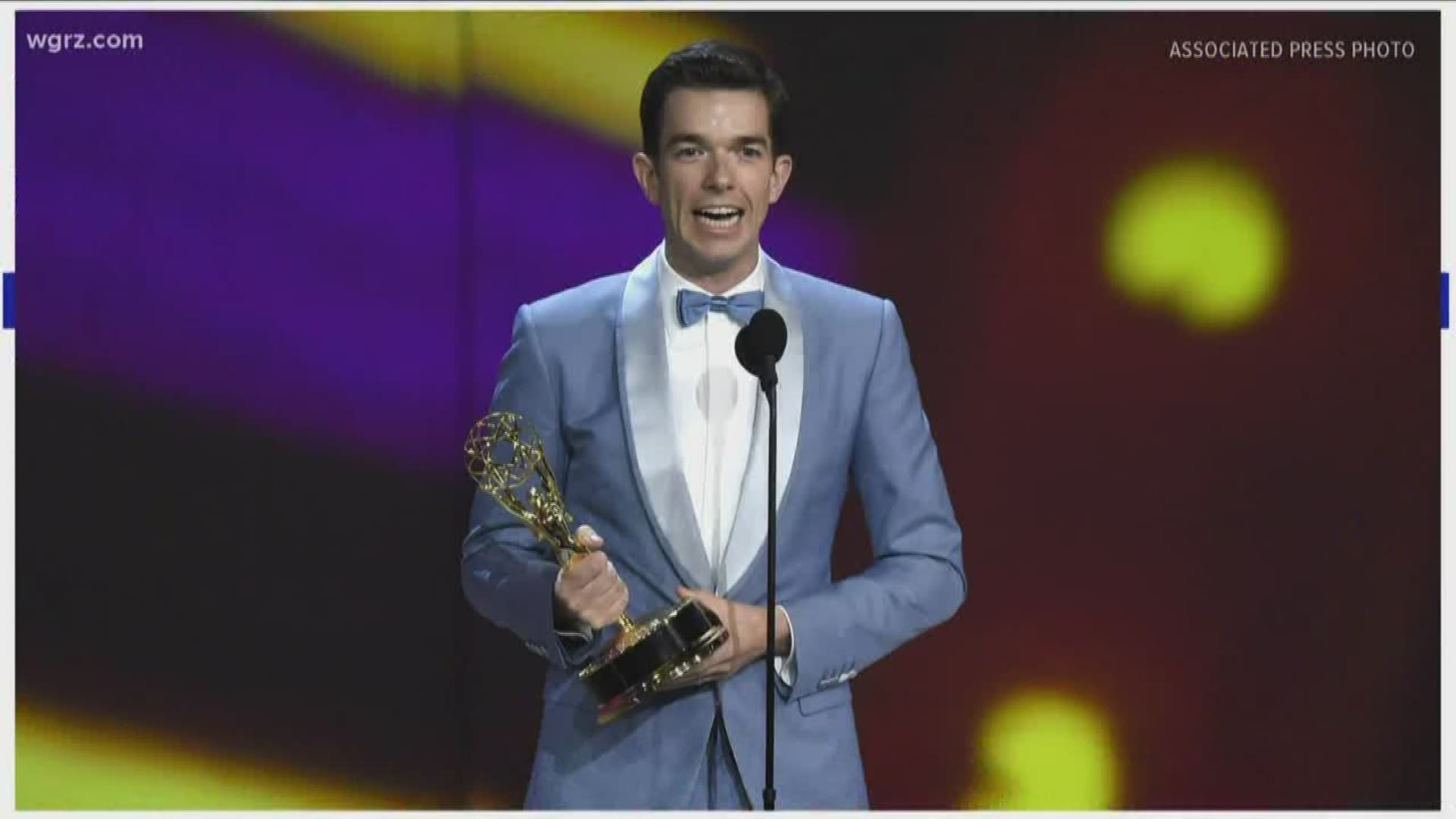