The Buffalo-based theatre company will launch a newly recorded version of the classic play "Sea Marks" to kickoff its 30th anniversary. 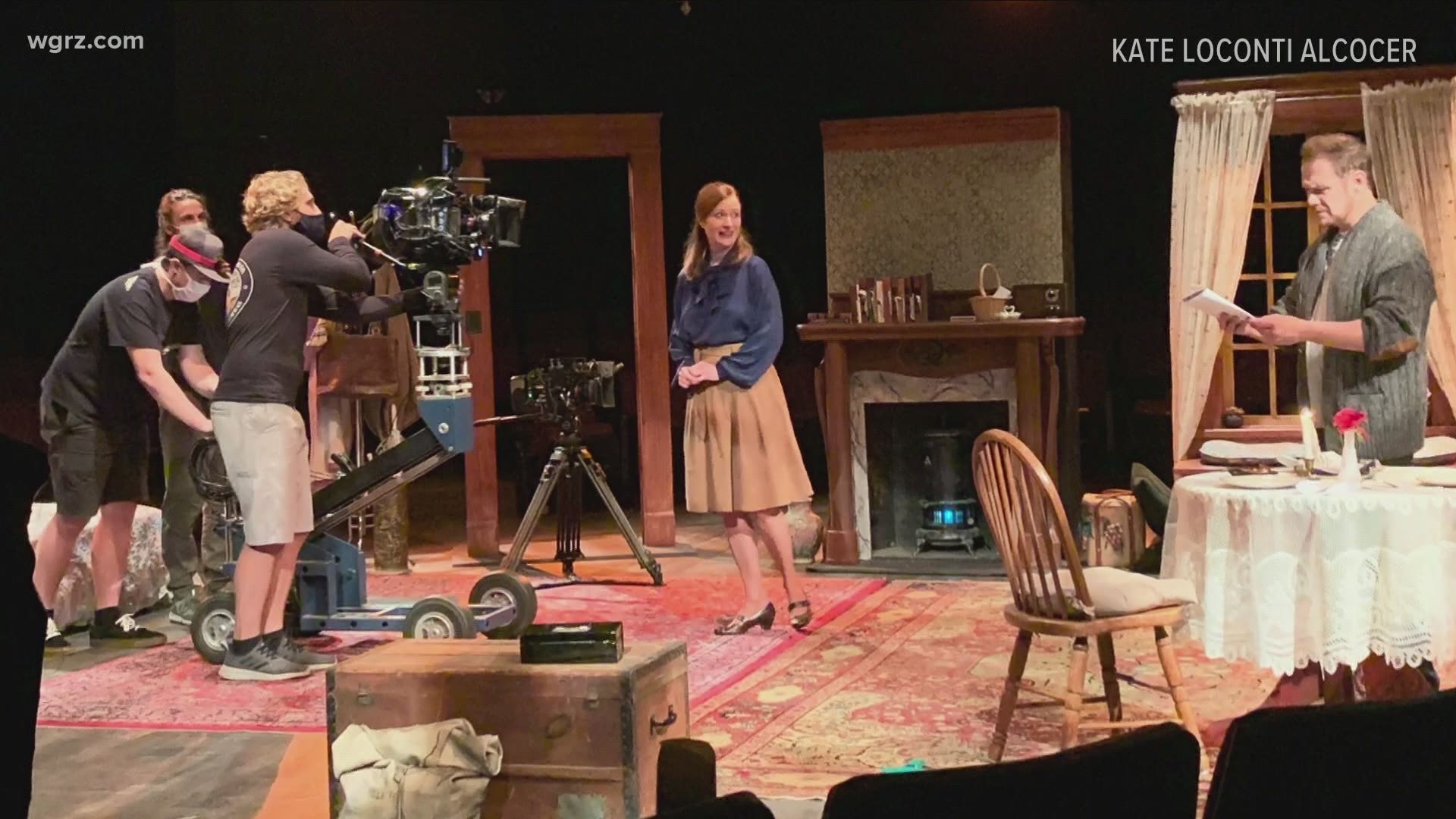 BUFFALO, N.Y. — The Irish Classical Theater Company is getting into the streaming game. They're kicking off their 30th anniversary season a digital production, and we're not talking over Zoom.

The new professionally produced film version of the play "Sea Marks" was shot right at the theater's home on Main Street in downtown Buffalo with local actors and a production company. The actors had to take Covid tests to shoot, and rehearsed for a month before the four-day shoot over the summer. The final product will be available to download for a limited time, starting Friday.

Irish Classical's new executive artistic director, Kate LoConti Alcocer, says that while this was ambitious,  they looked at is as an opportunity to try and learn something new.

"It's really incredible to see, because you can still tell that it's in the Andrews theater, the front rows of the seats, and the ramps, sometimes you can see the theatrical lighting, the fixtures," she desribed to 2 On Your Side. "But every once in while, all that fades away, and you can just see the actors kind of in this sea of black. It's just to gorgeous to look at. I keep thinking it looks like a romantic foreign film or something, it's just gorgeous, and it's something none of us would have done otherwise." 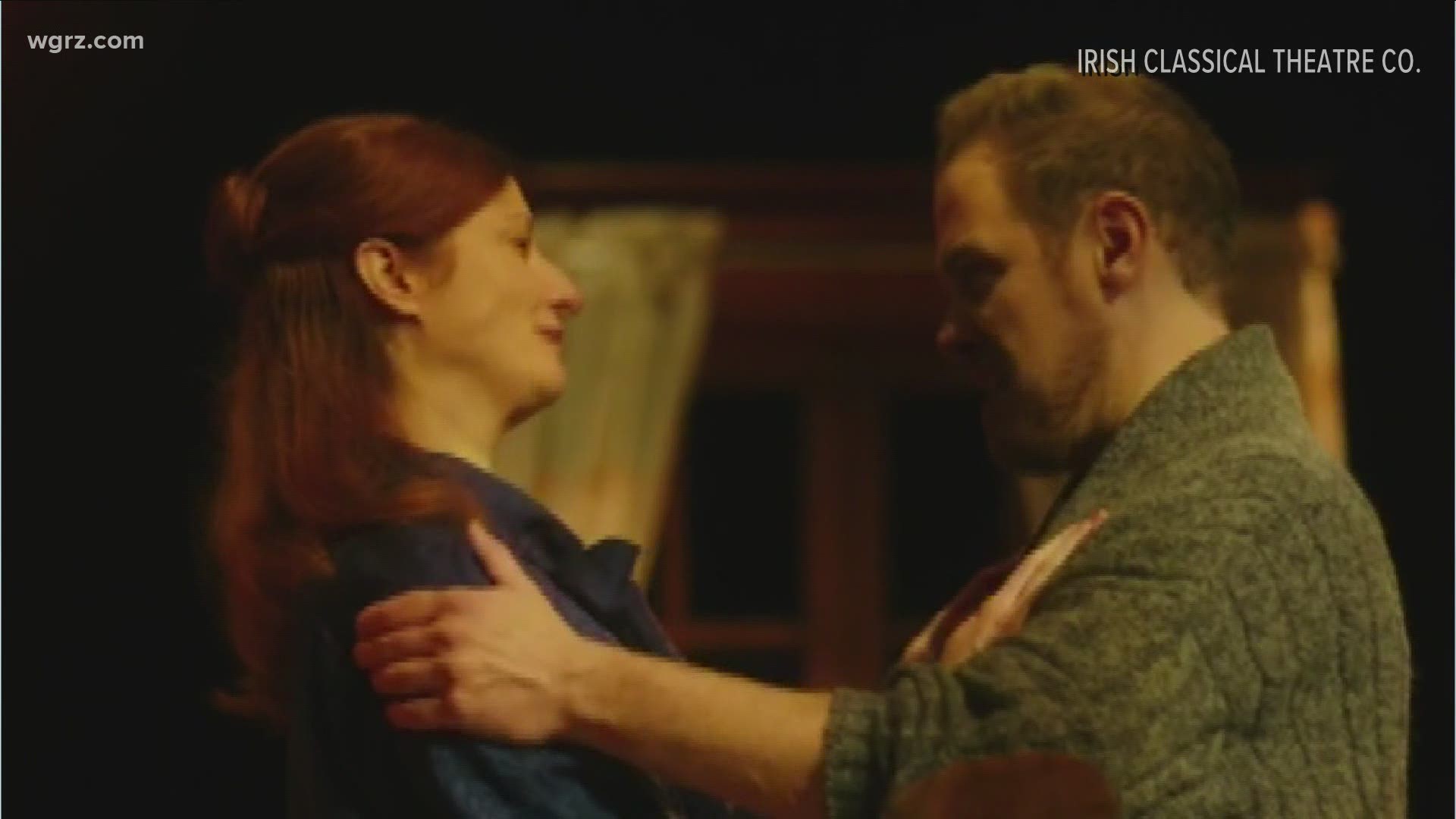 "It's digital, so people who don't live in Buffalo can see the production," she explained. "We have been marketing it to Southern Ontario, to New York City, all the way over to Ireland, and just nationwide as well. So we are hoping to have more than the number than would come into the theater to see a production."

You can access the film starting Friday, October 16th and through Sunday, November 1st. Tickets are priced at $15 to $25.