The museum in Niagara Falls, Canada closed its doors in September 2020 and auctioning off some one-of-a-kind collectibles. 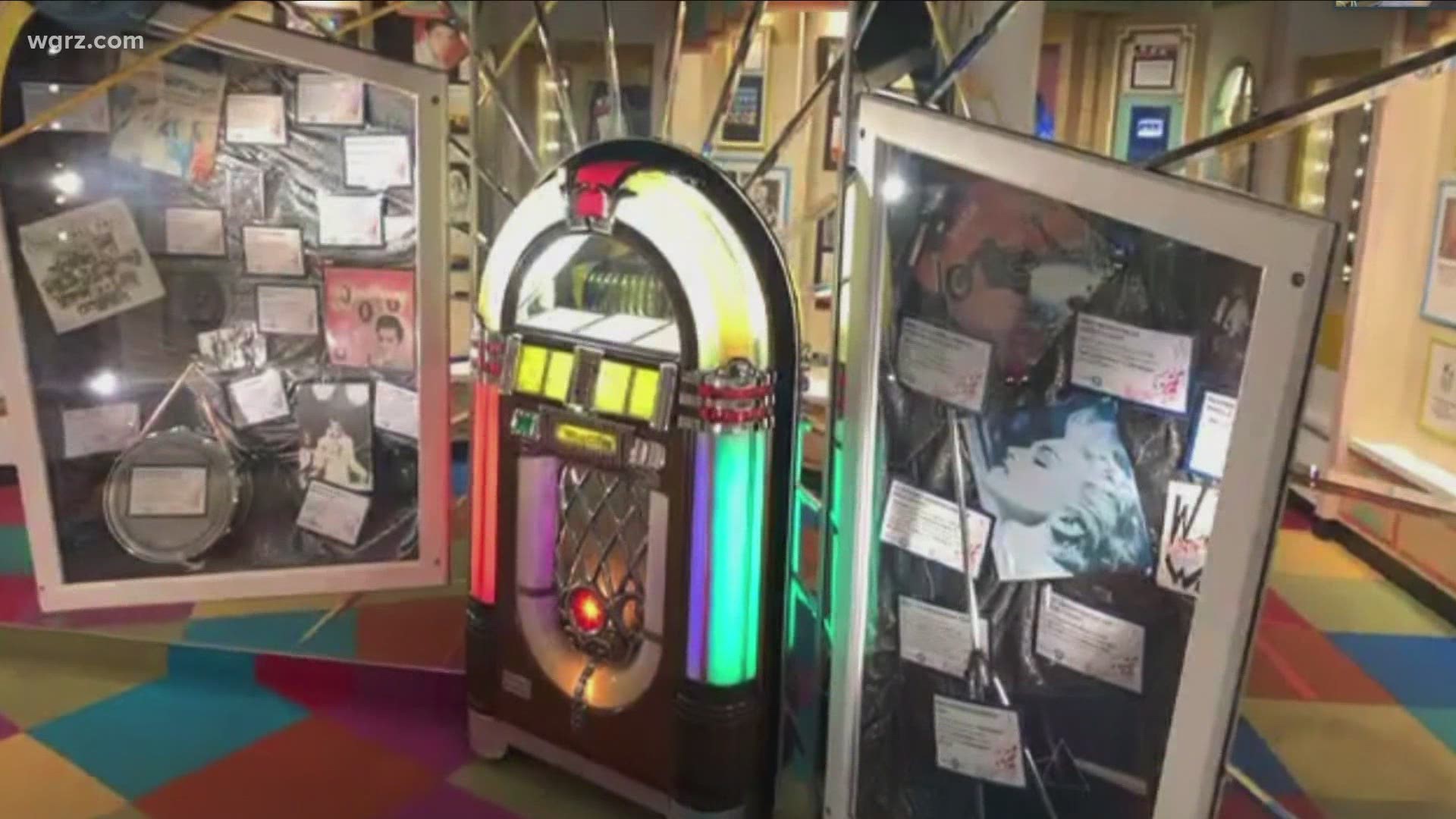 NIAGARA FALLS, ON — After years of welcoming people into their unusual, record-setting place, the Guinness Book of World Records Museum in the Clifton Hills neighborhood of Niagara Falls, Canada shut its doors in September.

Now they are setting a record of their own for the world's most unusual online auction featuring pieces no one's ever heard of or seen before.

Steve Blaney, Manager of Development at the Niagara Clifton Group, showcased some of the items up for sale.  Including a Wurlitzer jukebox, miniature bicycle, and other items that hold a current world record.

Blaney says when looking for auctioning companies it's his understanding "no one's ever really tried this before..auctioning off a museum."  He predicts one of the more popular items will be an Atari Hercules pinball machine that is the world's largest production pinball game.

Ripley's Auctions Inc. of Indianapolis is auctioning off the items that were on display in the now-closed Guinness World Records Museum.  The auction is happening now and bidding goes until February 12th.

You can click here to see all the "remarkable rarities" available and bid on your own piece of world record history.