"Diggin' Into Diversity" is a partnership between the college and National Federation for Just Communities of WNY. 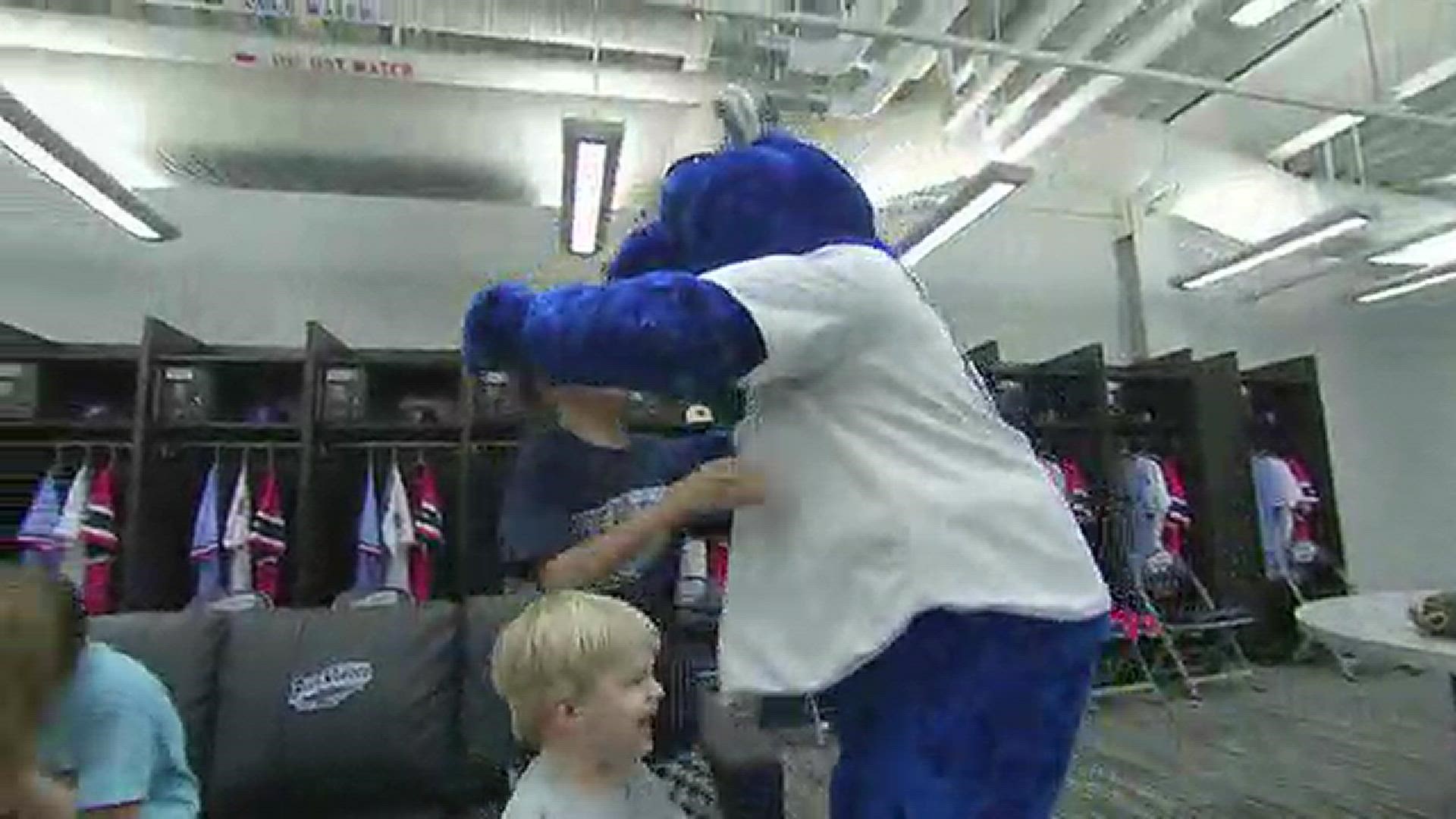 BUFFALO, N.Y. — We're used to seeing mascots goofing around in the stands, playing pranks on fans, and firing off t-shirt cannons. But Willie the Wildcat from Daemen College puts in just as much work off the field.

The puppet version of Willie is the star of a new short film produced by the college, called "Diggin' Into Diversity." His co-star is Rene Petties-Jones, president of Western New York's chapter of the National Federation for Just Communities.

"We just kind of kept talking about it, thinking, let's dig deeper, dig deeper, aha, diggin' into diversity," Petties-Jones told 2 On Your Side about the origin of the name.

The video is a teaching tool to help kindergarten through fourth-graders tackle issues like stereotypes and unconscious bias in an easily digestible way.

"It's entertaining, but it also gets at the heartstrings, and that's really what we were trying to do," Petties-Jones said. "To say hey, just stop and think about if that had been you, how would you have responded?"

"It takes the temperature off of the subject area. It's not very heavy, it's very light. It's entertaining, Willie is the greatest pal, and it explains it in ways that people understand," she shared. "Everybody can look at it and say yeah, you know, I understand that. I had that happen to me too, and that's really how we open the conversation and the dialogue."

NFJC of WNY and Daemen College have already tested out the first episode with classrooms virtually. They have more in the works and plan to bring them on the road to schools this year.

For more information, visit the NFJC of WNY website. 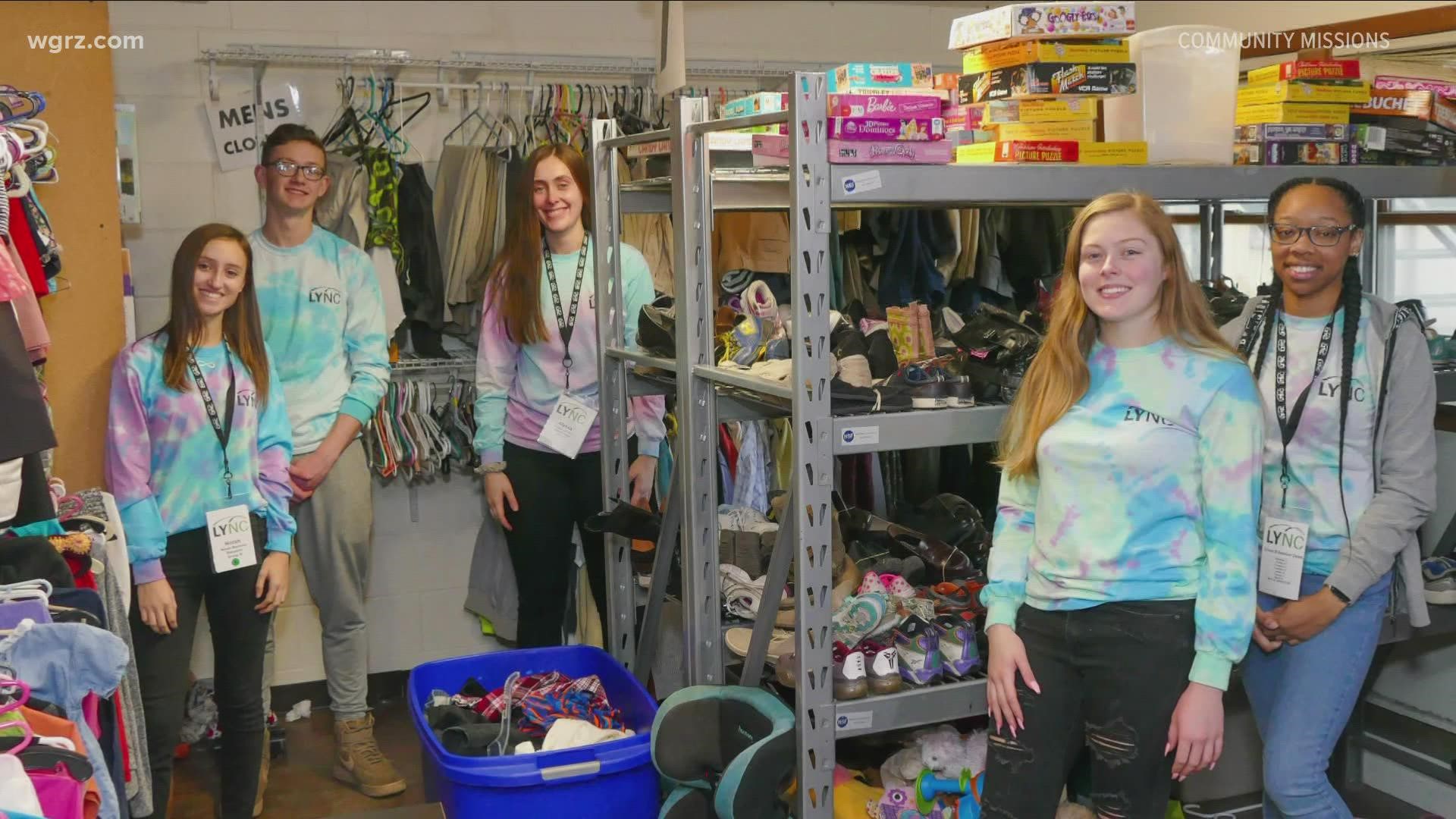