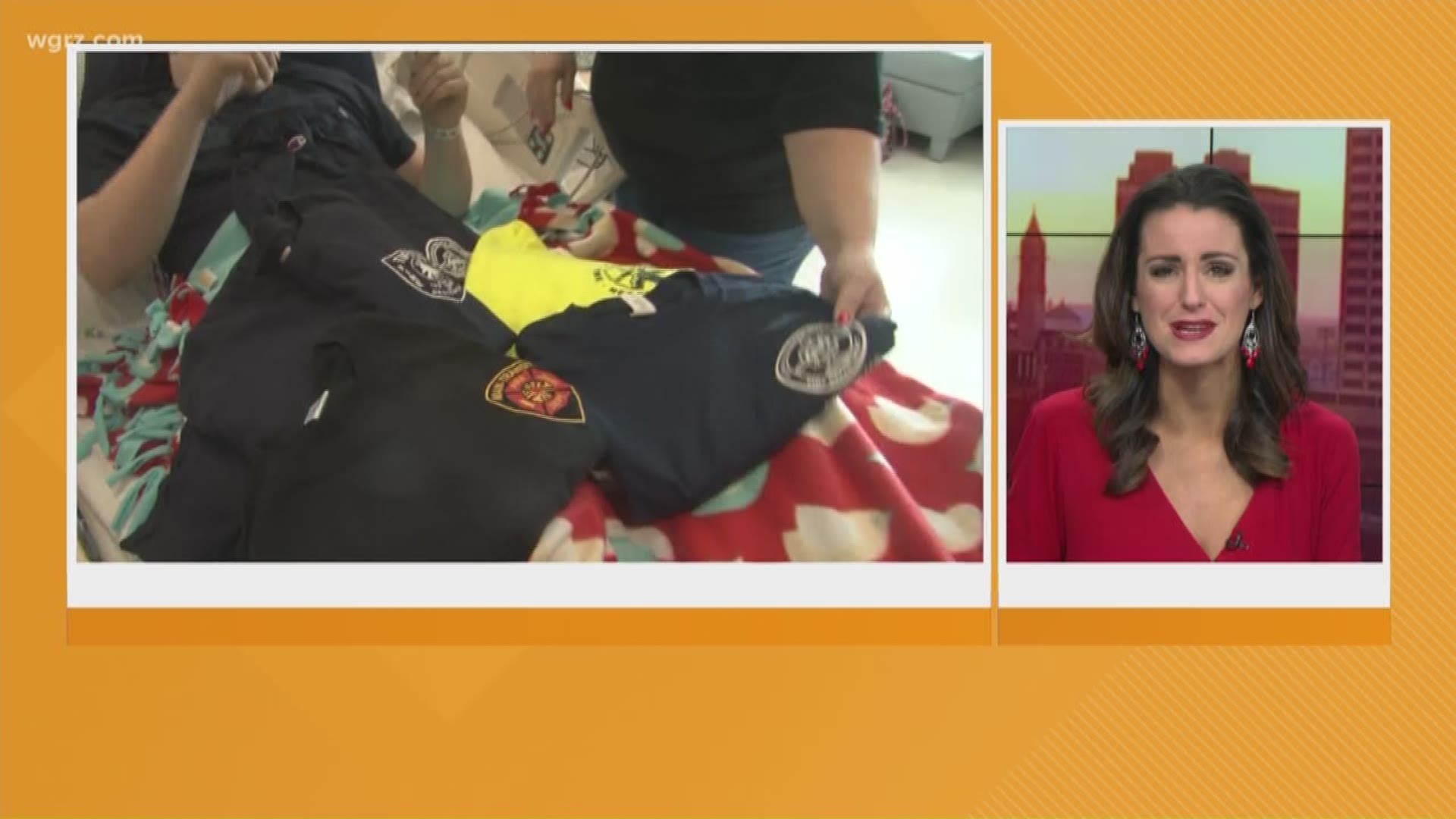 He's the 17-year-old from Cheektowaga who was battling leukemia and asked for fire department t-shirts to get him through his treatment.

He stopped counting after he received 4,000 shirts from around the world!

Tim said the first thing he wanted to do when he got better was get back in his gear and he's finally done it.

Last night he posted on Facebook that he is officially back at the Hyview Fire Co. as a junior firefighter.