Between the Outer Harbor and Canalside, there's something for everyone to enjoy this summer. 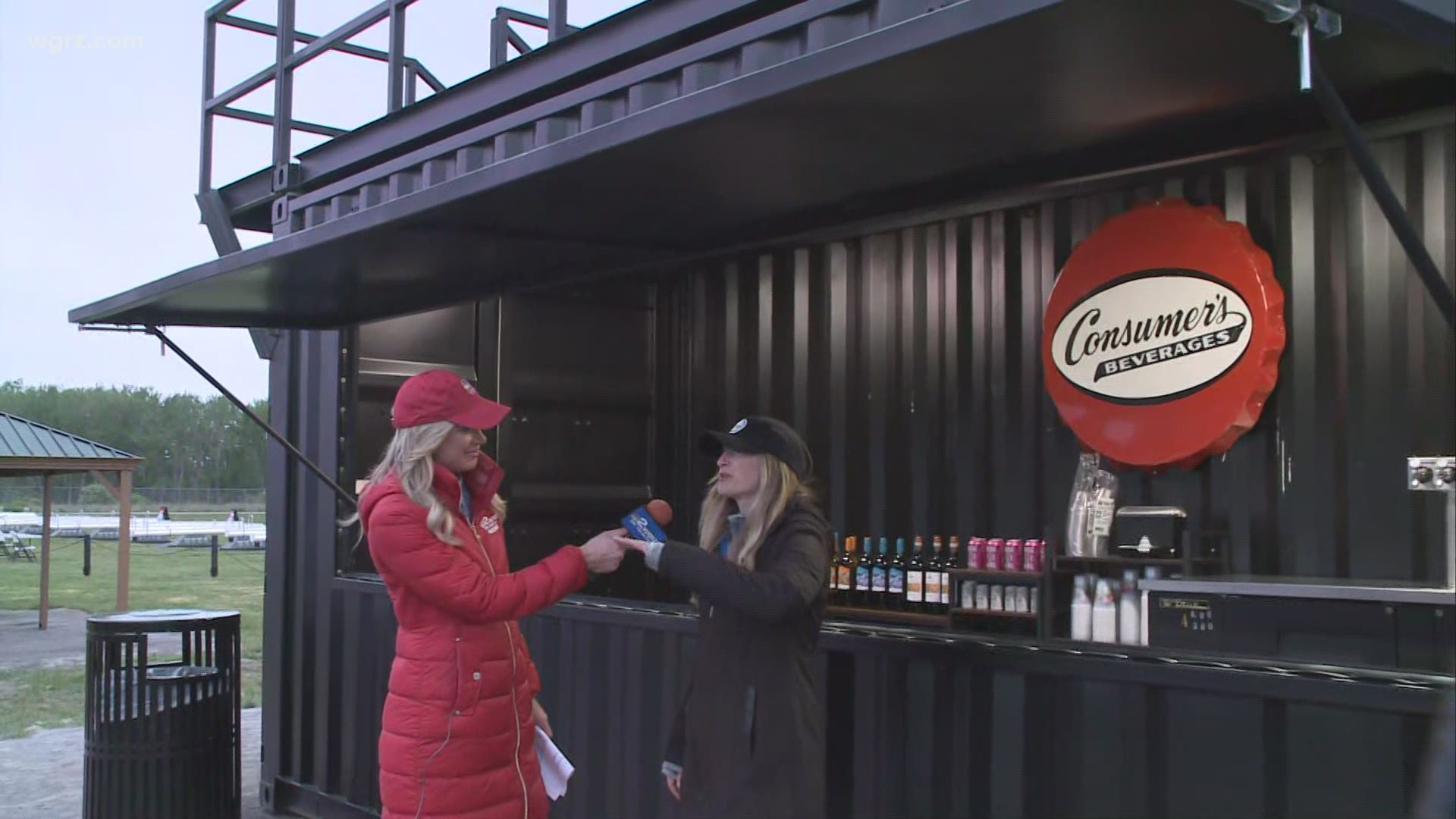 BUFFALO, N.Y. — There's a lot to be excited about this summer along Buffalo's waterfront. Memorial Day Weekend is the unofficial start of summer and this weekend, most of the attractions will open for the public.

Music at the Outer Harbor

There isn't the normal slate of pre-pandemic concerts, but there are a few things to look forward to. There is a drive-in concert scheduled for June 11, but the most exciting part won't be opening until 2023.

The Buffalo Planning Board just approved the construction of an amphitheater, walking paths and bike trails at what is now a mostly empty warehouse known as Terminal B. 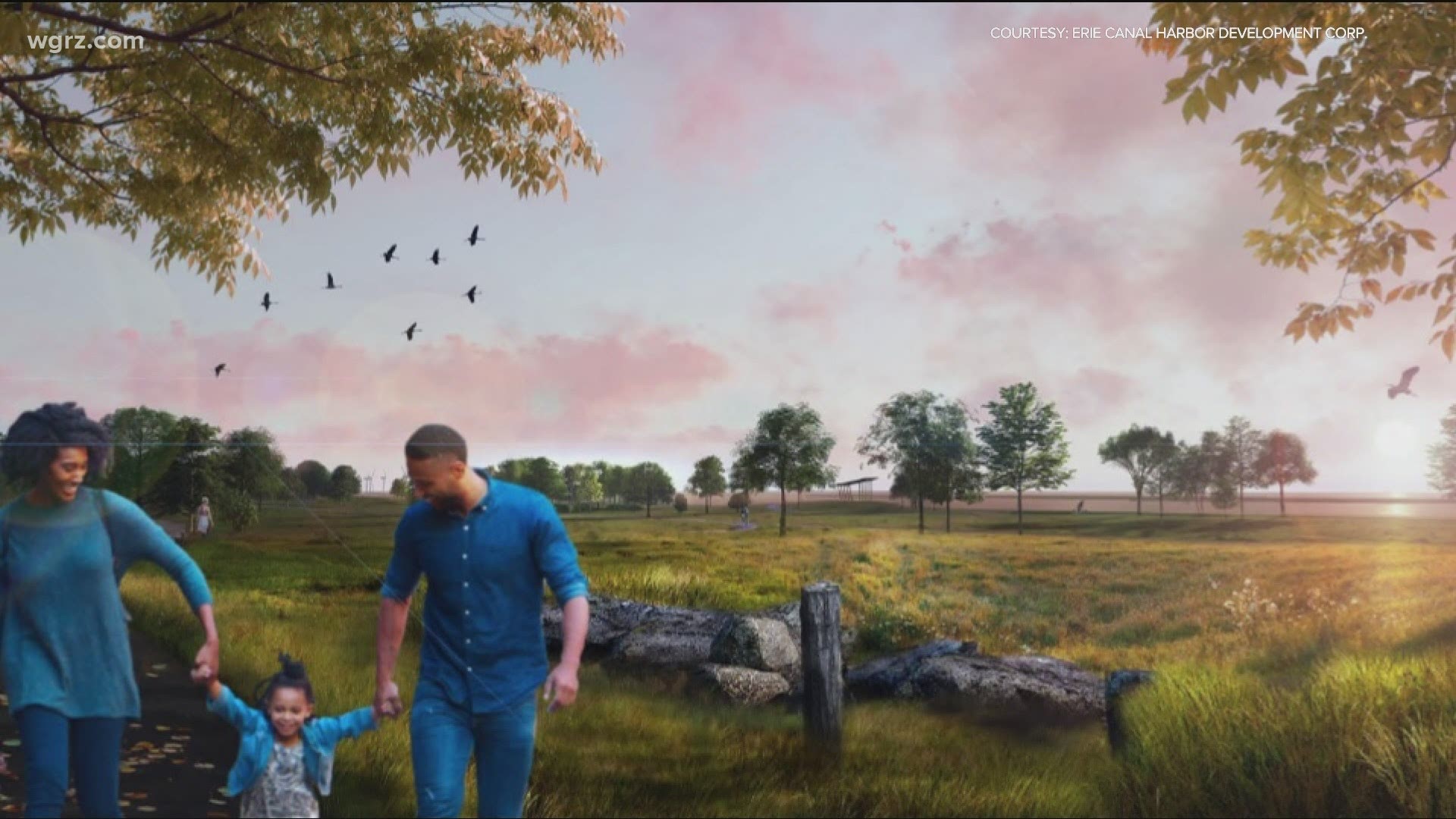 Part art exhibit, part playground, a line of light-up, musical seesaws are now open at the Outer Harbor. These seesaws have appeared in major cities all over the world and are made for kids and adults of all ages. 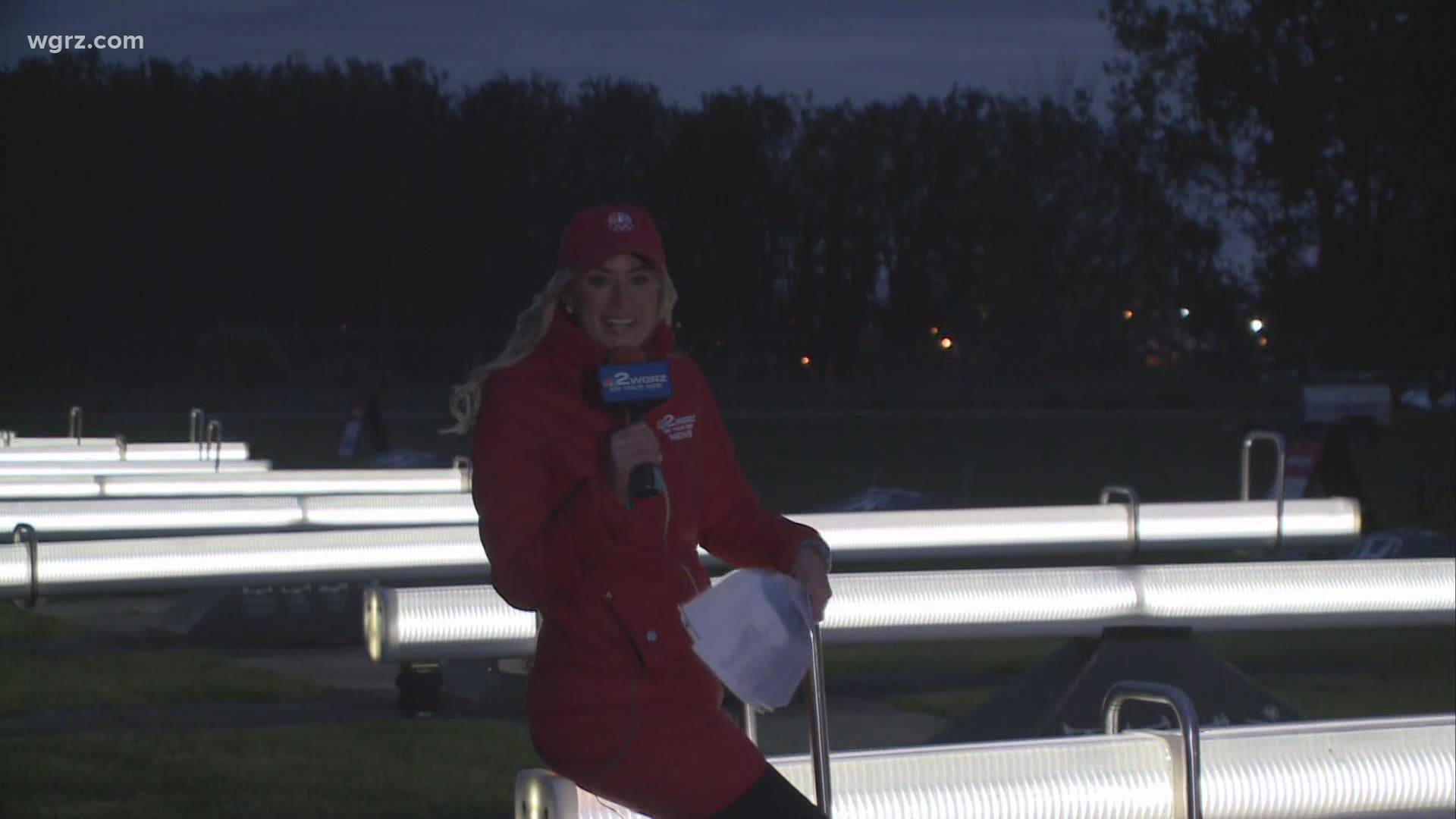 All summer, Explore & More Children's Museum has programming both inside and outside for kids. One of the highlights, "Touch a Truck" coming in August. 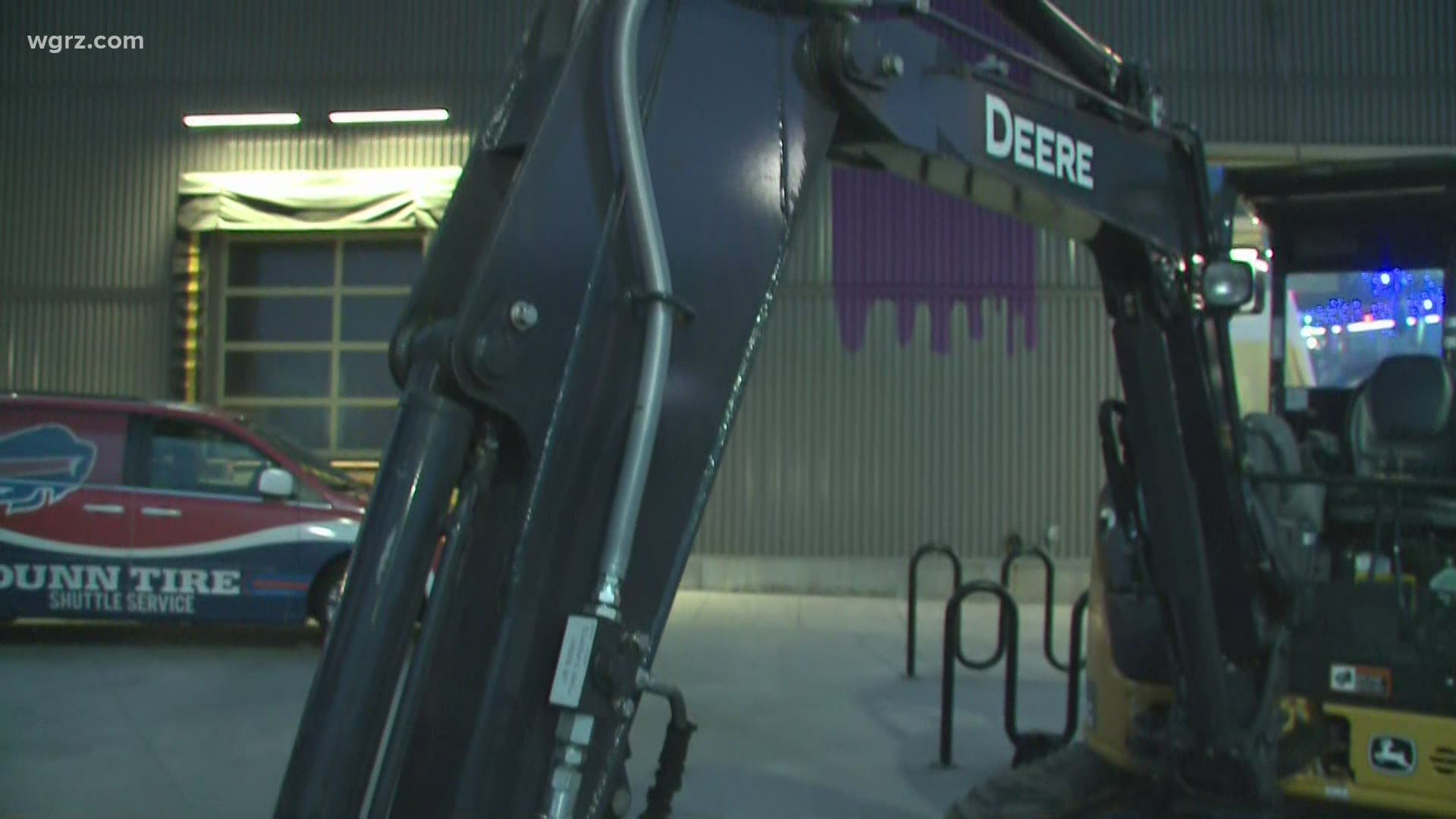 Over the last 10 years, 16,000 people have come down to break a sweat and bust a move at Canalside for the outdoor Zumba classes. That's not the only way to get a workout in at the waterfront. 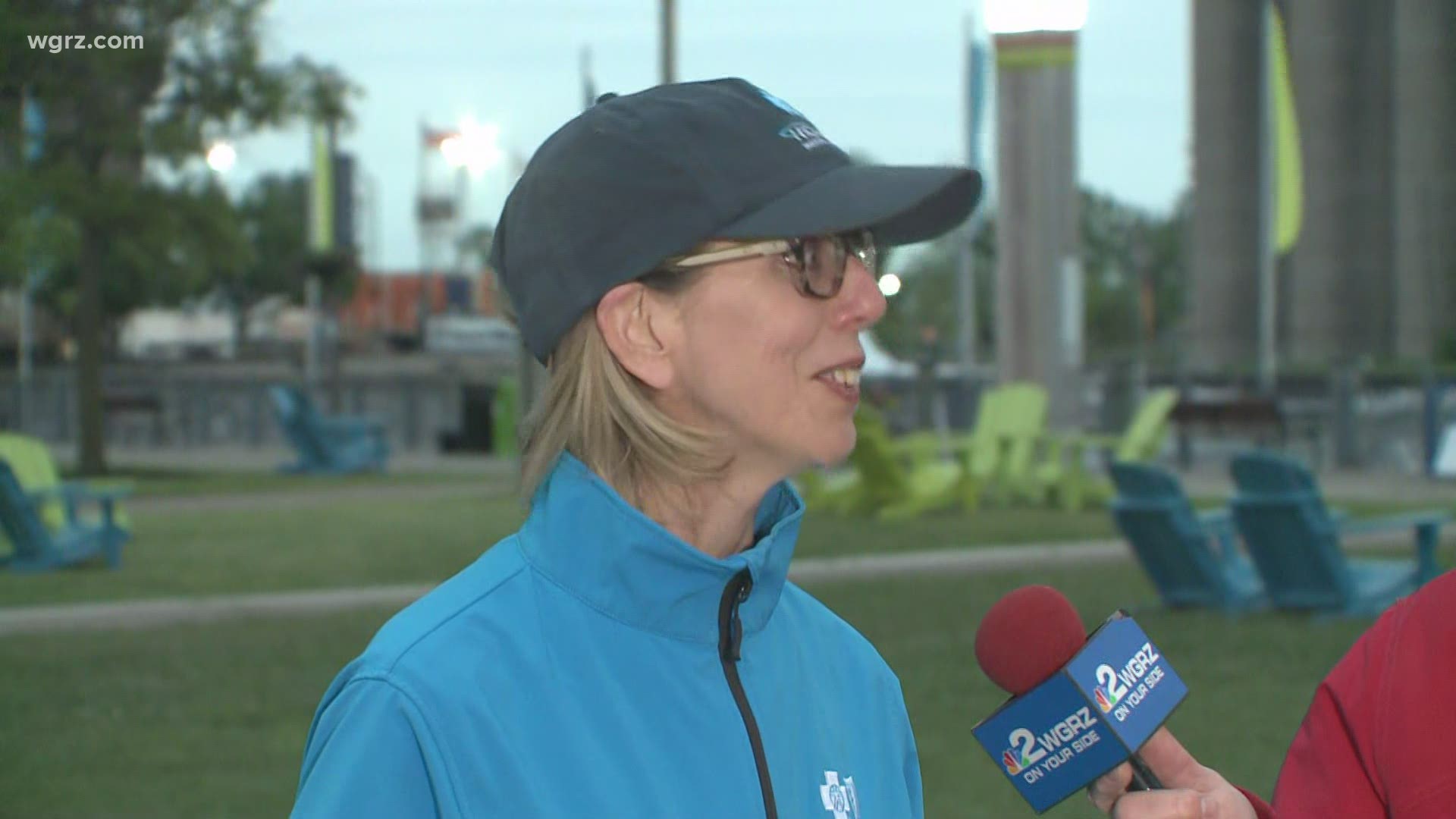 The Erie Canal put Buffalo on the map, and now thanks to the new longshed volunteers are constructing a historic packet boat. These are the boats that originally traveled the Erie Canal. You can still help out. 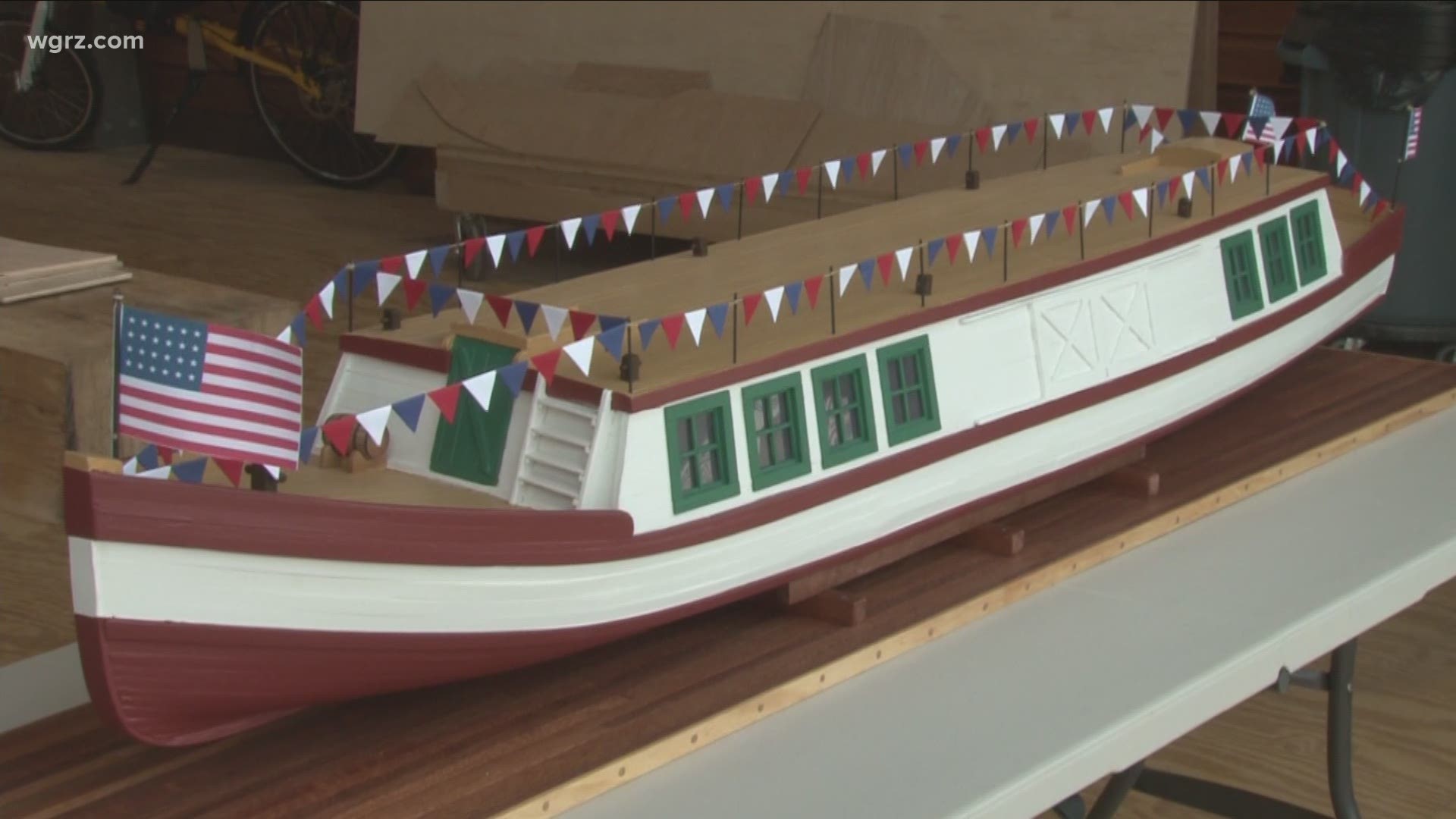 RELATED: Unknown Stories of WNY: How the Erie Canal opening ceremony led to the Morse code

Brews at the Outer Harbor

An old shipping container is getting a new life at the Outer Harbor in the form of a new beer garden.

One of the most highly-anticipated projects of the summer, the Buffalo Heritage Carousel opens today. It will be a year-round attraction for kids and adults. It features a 1920's vintage carousel that has been pulled out of storage and brought back to its former glory. 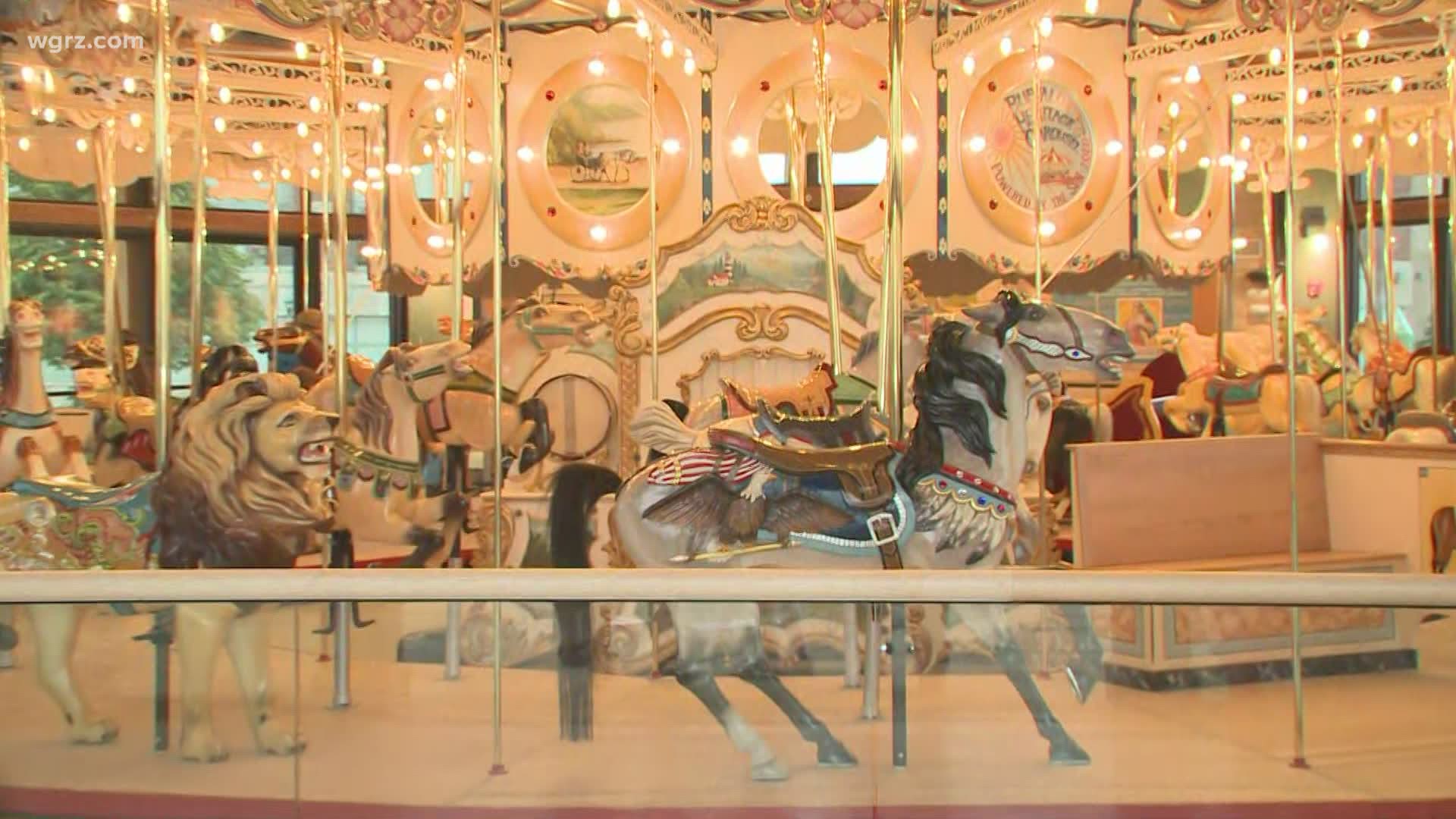 Shark Girl is Back

After a year-and-a-half restoration the iconic statue is back on her perch on the waterfront. 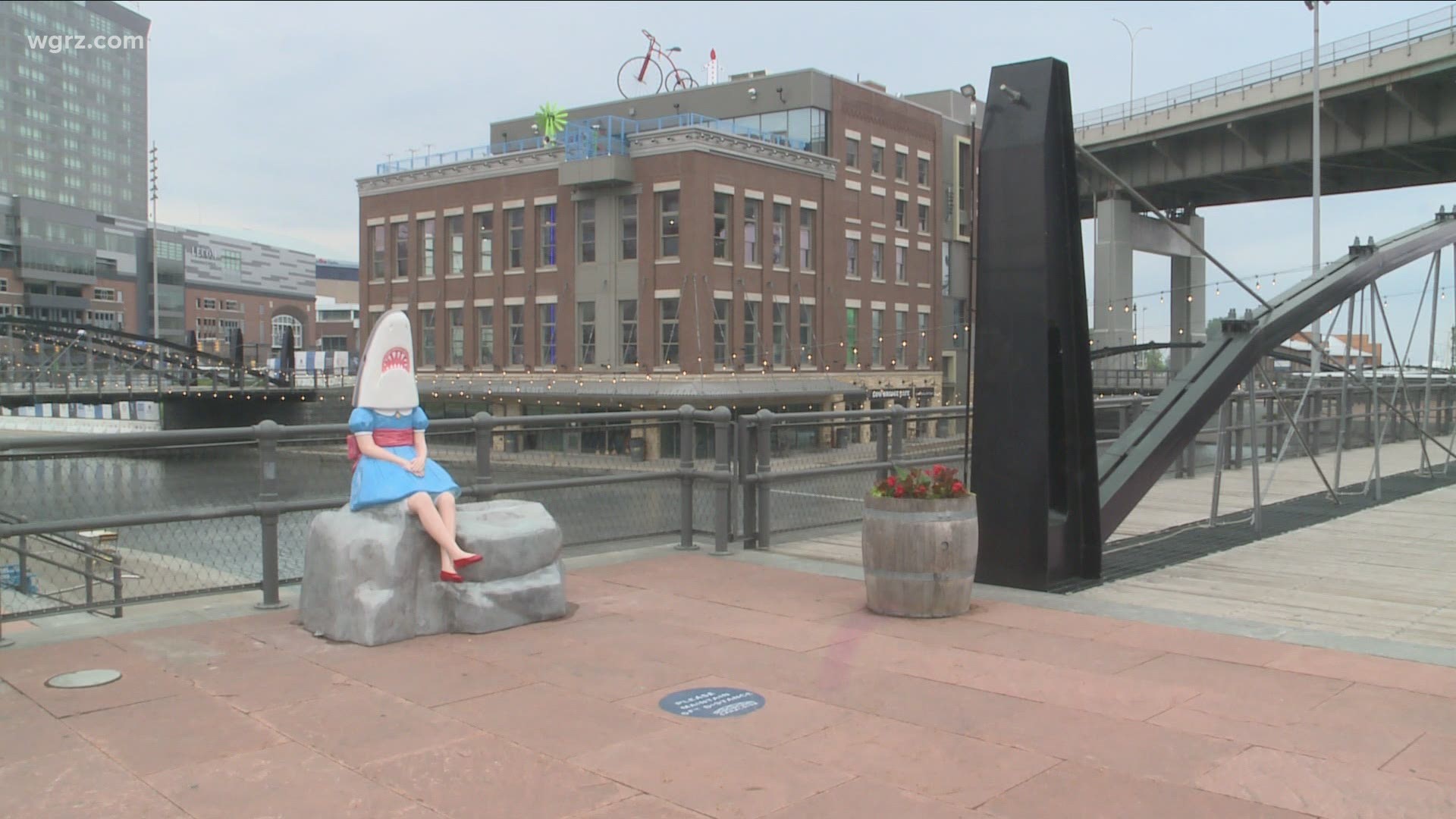 RELATED: She's baaack! Shark Girl is back on display at Canalside 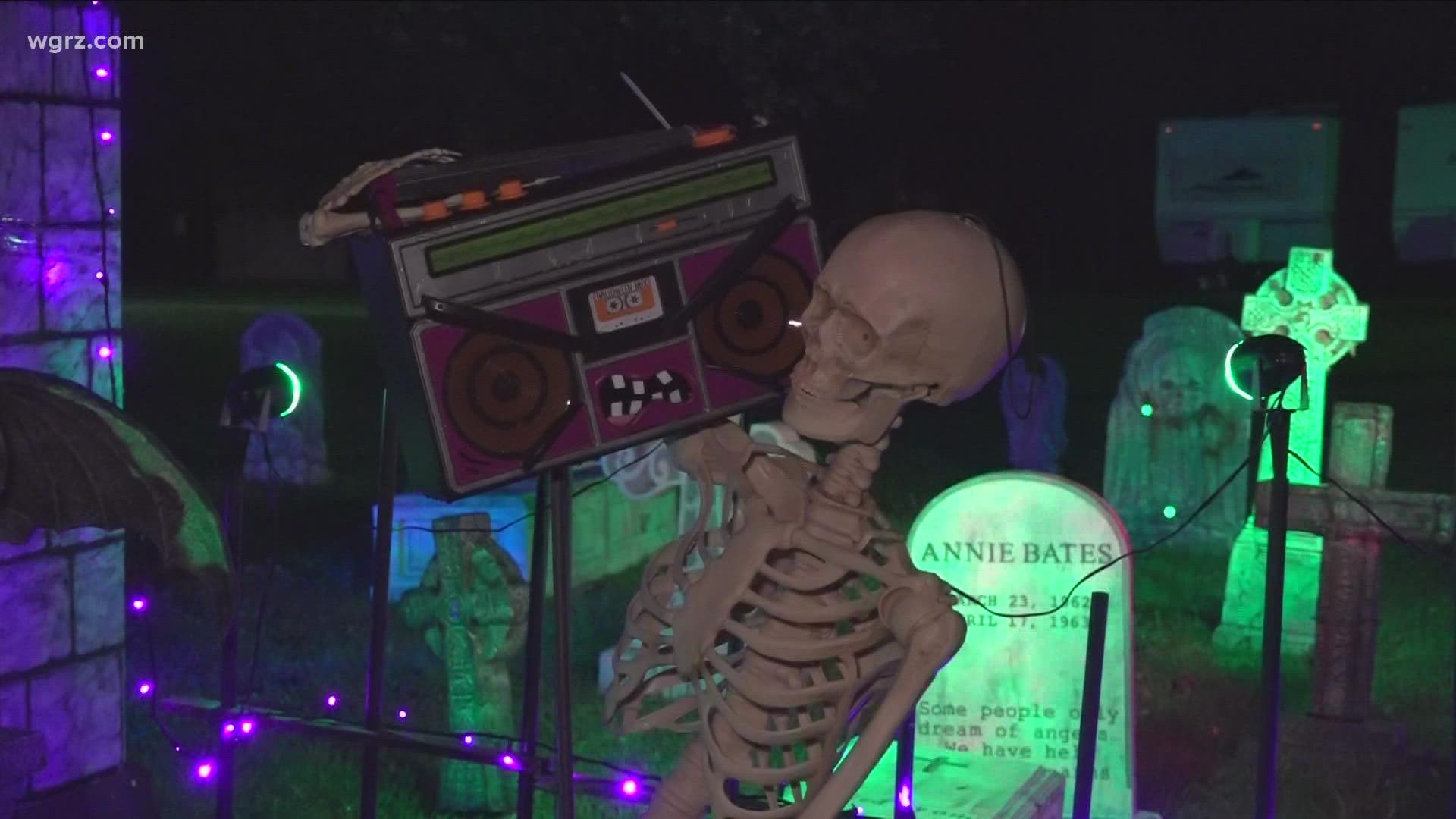