The Buffalo-based charity has donated 11 million golf balls to troops serving overseas over the last 11 years. 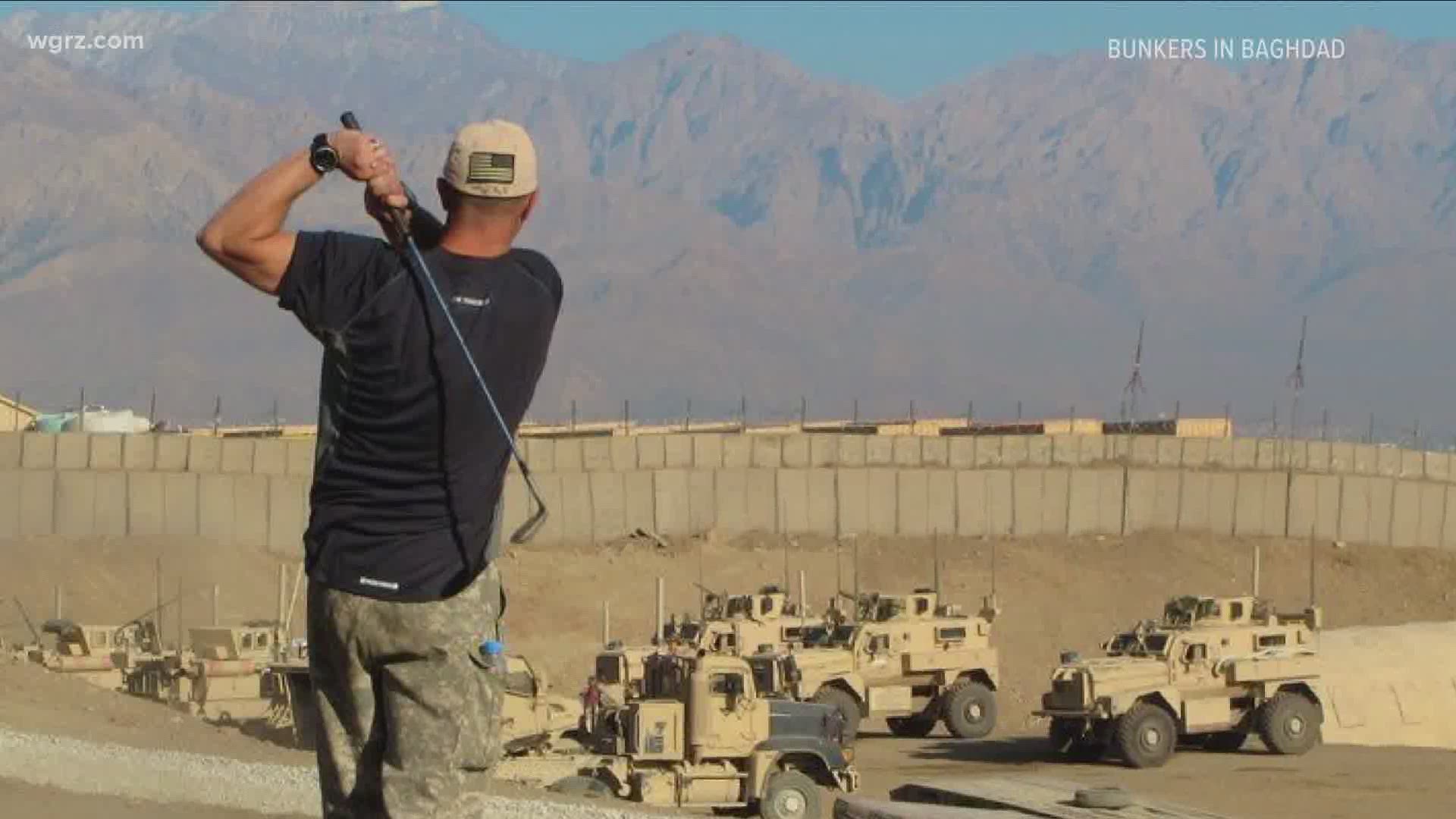 Bunkers in Baghdad has been around for 11 years now. It collects and sends golf balls, clubs, bags, and other equipment to U.S. troops all over the world, giving them access to a form of physical and mental therapy during deployment. The donated golf balls come from corporate sponsors, as well as community members.

Back in December, we told you about the organization's "Bunkers Buddies" program, where students in Western New York decorate the golf balls and wrote letters to the service men and women along with the equipment. A lot has changed since then, and Founder Joe Hanna says despite the pandemic, the donations are still pouring in, and they mean a little more these days.

"The sad thing with our troops is some of them were supposed to come home," Hanna told 2 On Your Side. "Because of the situation here in the United States and possibly where they are, their orders to come home have been delayed. So, they've been on their deployment for an additional couple of months. We're hearing from them, saying, 'we're stuck where we are, and we don't have anything. Can you please send us some golf clubs and golf clubs?'"

Bunkers in Baghdad can always use more golf balls and especially those hand-written letters for the troops. If you would like to make a donation, follow this link to get in touch.