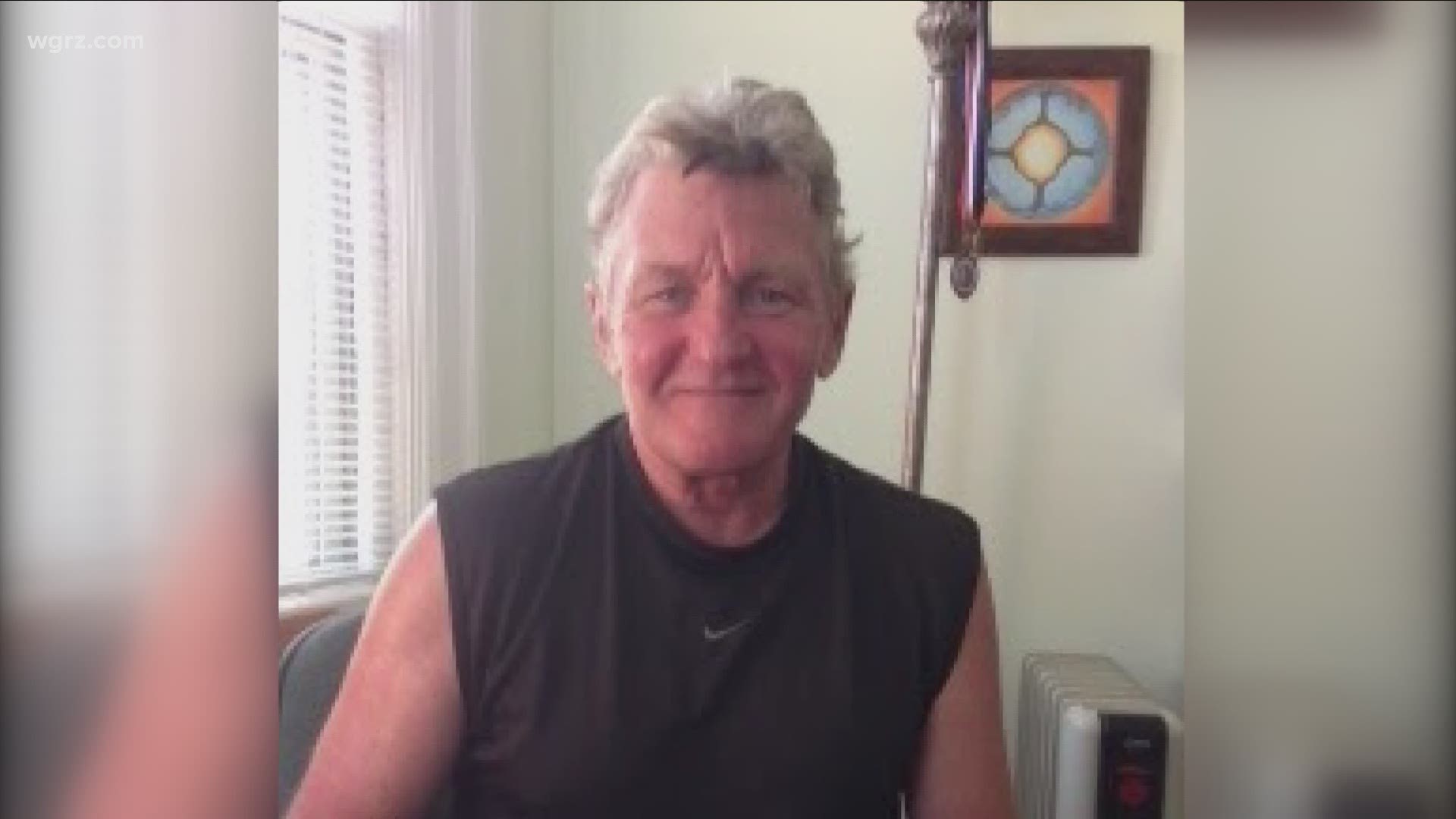 We're two weeks into 2021. Have you stuck with your resolution?

January 17th is National Quitter's Day, when people typically abandon their resolutions and goals for the new year. A Buffalo man who quit smoking after dozens of attempts over fifty years is urging others to stick with it.

Sixty-seven year old Michael Fuchs started smoking when he was in high school. He got used to hiding his habit from the people around him, and despite it, has lived an active lifestyle. He loves to go for walks, ride his bike, and has even completed several marathons.

Michael attempted to quit smoking twenty times over the years, and would regularly call the New York State Smokers' Quitline at Roswell Park for support. Then, in November 2019, something clicked, and he has been tobacco free for 62 weeks and counting.

It's 1/14. Have you kept up with your New Year's Resolution? Saturday is "Quitters Day," when people abandon theirs for the year.

Michael Fuchs of Buffalo, who successfully quit smoking after 50 years, is sharing his story on Daybreak to encourage others to stick with it! @WGRZ pic.twitter.com/137b1Yh44P

"I've had one week, I've had a month, I've had a couple months, six months, don't give up," Michael reflected. "Don't give up and one day you'll get it."

The quit line's director of client relations and outreach, Paula Celestino, says stories like Michael's can go a long way for others who are trying to quit.

"It gives people hope, and it also shows them that it can be done, and so the important part is to keep trying," she said.

The number for the New York State Smokers Quitline is 1-866-NY-QUITS. This winter, the hotline is offering a three month supply of nicotine gum to people who are trying to quit smoking or vaping.