From gear to beer, Buffalo sports fans scramble to show their support for the Jays while they're in town. 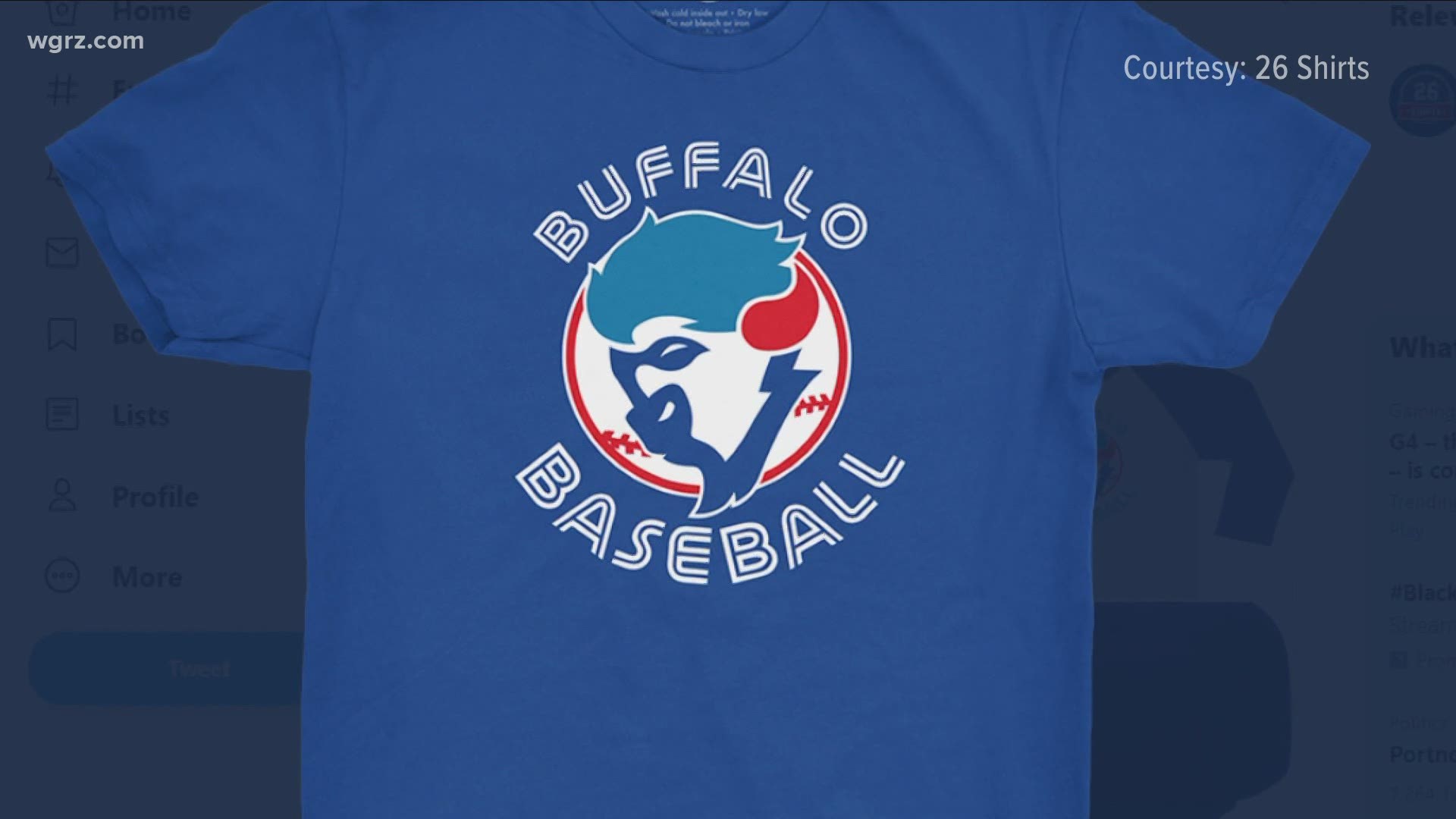 BUFFALO, N.Y. — It's not just ticket sales that are hot for the Blue Jays games at Sahlen Field starting Tuesday. Blue Jays merchandise sales are also through the roof.

If you're still looking for your Blue Jays gear, places like Sports Obsession in the Walden Galleria have been stocking up to meet customer demand. While the store usually keeps Blue Jays jerseys and hats on the shelves for their Canadian customers, they've been getting requests for it from local customers this year.

"We didn't really know what to expect. Should we order more Blue Jays stuff, should we not? Then, the announcement came that they'll be coming and playing in Buffalo, so we ultimately told the owners of the store, we need this. We truly believe that it's going to sell, and here we are and it's selling like crazy," Store Manager Joey Finley told 2 On Your Side.

Then there's the 26 shirts "Buffalo Baseball" line, featuring a modified version of the Blue Jays logo. The initial launch last summer was the company's most successful design ever, raising $70,000 for FeedMore WNY and a food bank in Toronto. There was another limited edition run when the Blue Jays announced they'd be back this summer. Now, Founder Del Reid says he's in the process of stocking his new retail shop in the Tri-Main Center with gear from the line, so that fans can stop on their way to the games.

"This is not anything we've been planning for," he said. "It's funny because we did the campaign a couple weeks ago with the remix design and the new design, and it didn't do anything near what we did last year. We didn't expect it to, but now that it's actually getting real, now we're getting a lot of questions. So we'll make sure that we have our customers well taken care of." 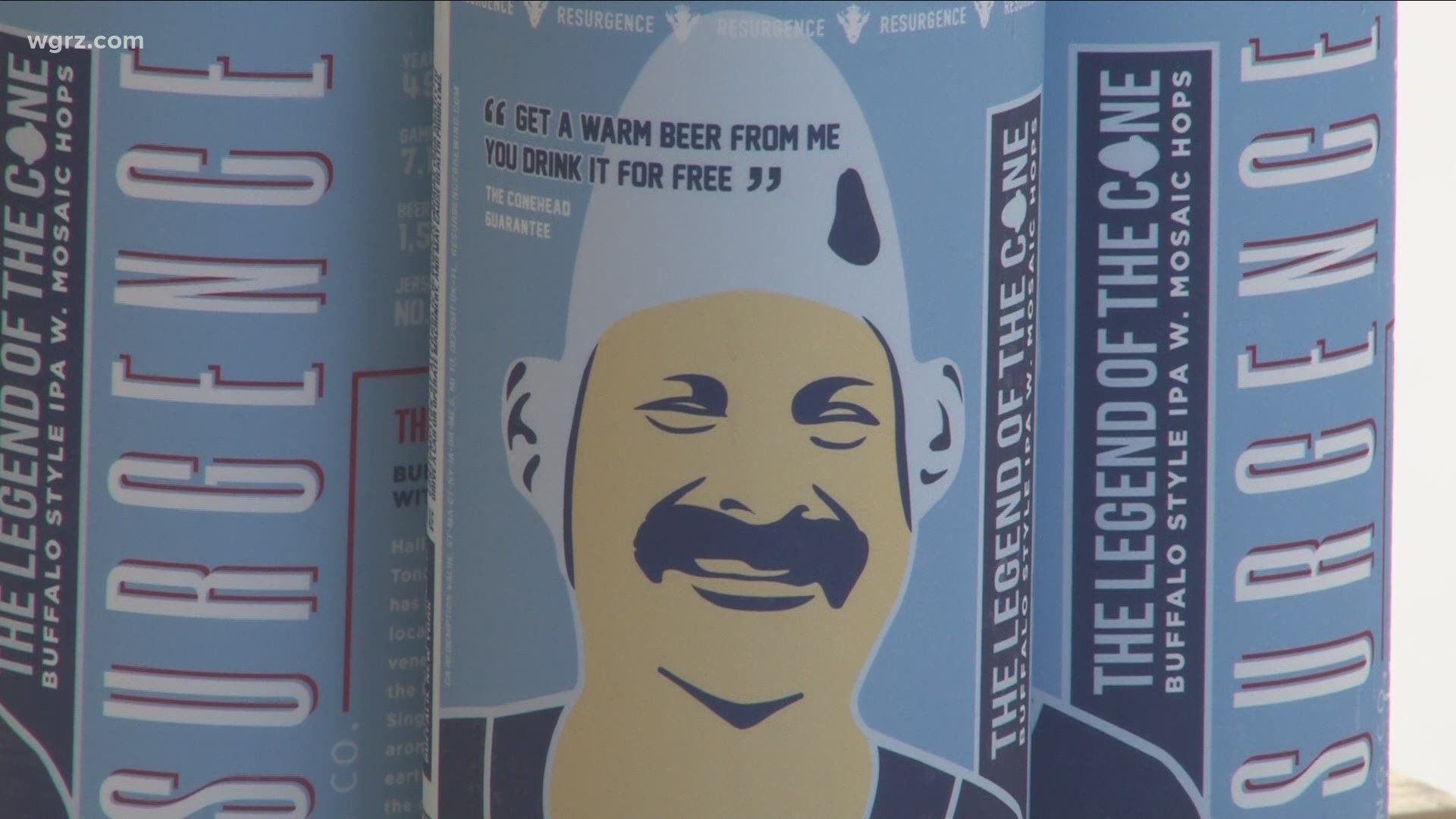 And from gear to beer, sports bars and breweries around Sahlen Field are looking forward to hosting a game day crowd again.

Resurgence Brewery on Chicago Street has been a partner of the Bisons for years, which eventually turned into a beer collaboration named after the iconic Bisons Beer Vendor, Conehead. The Buffalo Style IPA will be available in-stadium at the games, and on draft at the brewery all summer.

"It's obviously a first for us, and it's something we're taking in stride," Director of Taproom Operations Ben Kestner told 2 On Your Side about the major league exposure. "We love the fact that we're going to be able to put that beer in front of new markets and new people that wouldn't normally be here. So for us, it's just another stepping stone, and another great thing to celebrate, it's a lot of fun. So when we see people out there drinking our beer at the ballpark there's really no better feeling to be able to share that with people."