The deli will open next year at 808.5 Main Street in downtown Buffalo near the medical campus 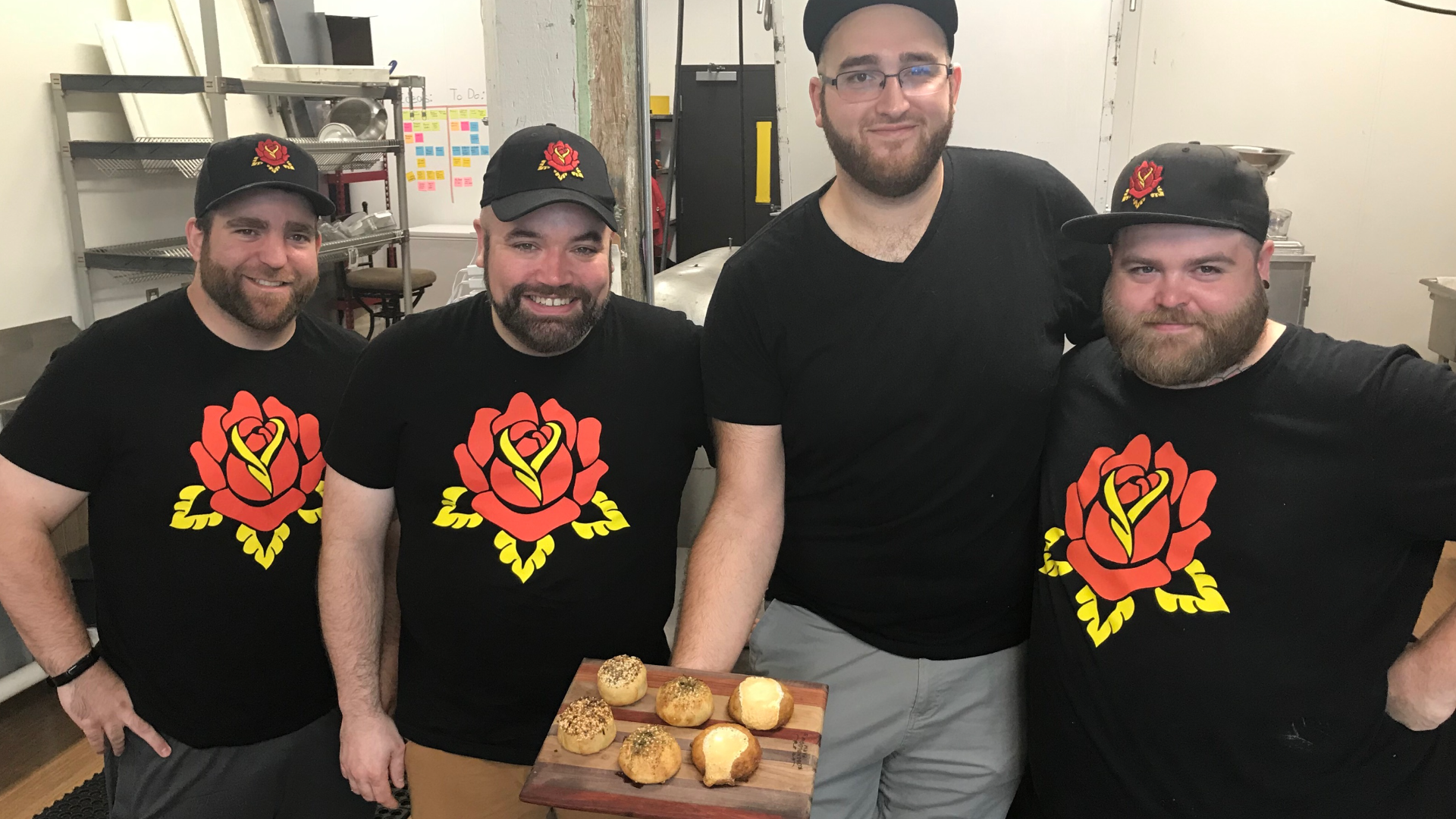 BUFFALO, N.Y. — A few years ago, a blossoming new food enterprise called Bloom and Rose started carving out a niche for knish in Buffalo.

"Knish is basically like a nice flaky pastry on the outside, stuffed full of filling on the inside. We have roughly 20 flavors that we do," J.B. Pagels, one of the co-owners of the business, told 2 On Your Side.

"The knish itself has kind of been our little beacon of, would Buffalo accept the idea of a really high-quality Jewish deli?" Zach Rosenblum added.

The five-person team bakes the little balls of dough at their commissary kitchen in Chandlerville and sells them at local farmer's markets, grocery stores, and online.

"Ideally we were going to just stick with knish and go more retail," Pagels said. "Try and see if we could produce them en masse."

That was before they entered the Make It on Main Contest this summer, to win a year of free rent at a little building sandwiched in between two others on Main Street in downtown Buffalo.

"Sort of dilapidated, hasn't seen a tenant in many years," said Eamon Riley, director of development for Character: A Property Company. Character owns the building and launched the contest to help a local business recover coming out of the pandemic.

"We thought, you know what, let's give back. Let's have this contest so we can fill this with a really cool tenant."

"I think we submitted at 4:59 when the deadline was 5:00 on a Friday," Pagels said of Bloom and Rose's application. "So we didn't really think anything was going to come of it."

But the Bloom and Rose crew performed so well at the interview and the final food truck battle held outside the space last month, that they won.

"It was just an ecstatic feeling for a while," Pagels recalled.

Now they'll finally get to open the Jewish deli they've been dreaming of since they started making knish.

For Rosenblum and his wife Lois, the sole Jewish partners of the business and the inspiration behind its name, it's a labor of love.

"It gives us an opportunity to take something traditional like Jewish cuisine that has such a long past, and do something new and funky," he said.

The deli is set to open sometime in 2022 after they knock the existing structure at 808.5 Main down and rebuild it to Bloom and Rose's specifications.