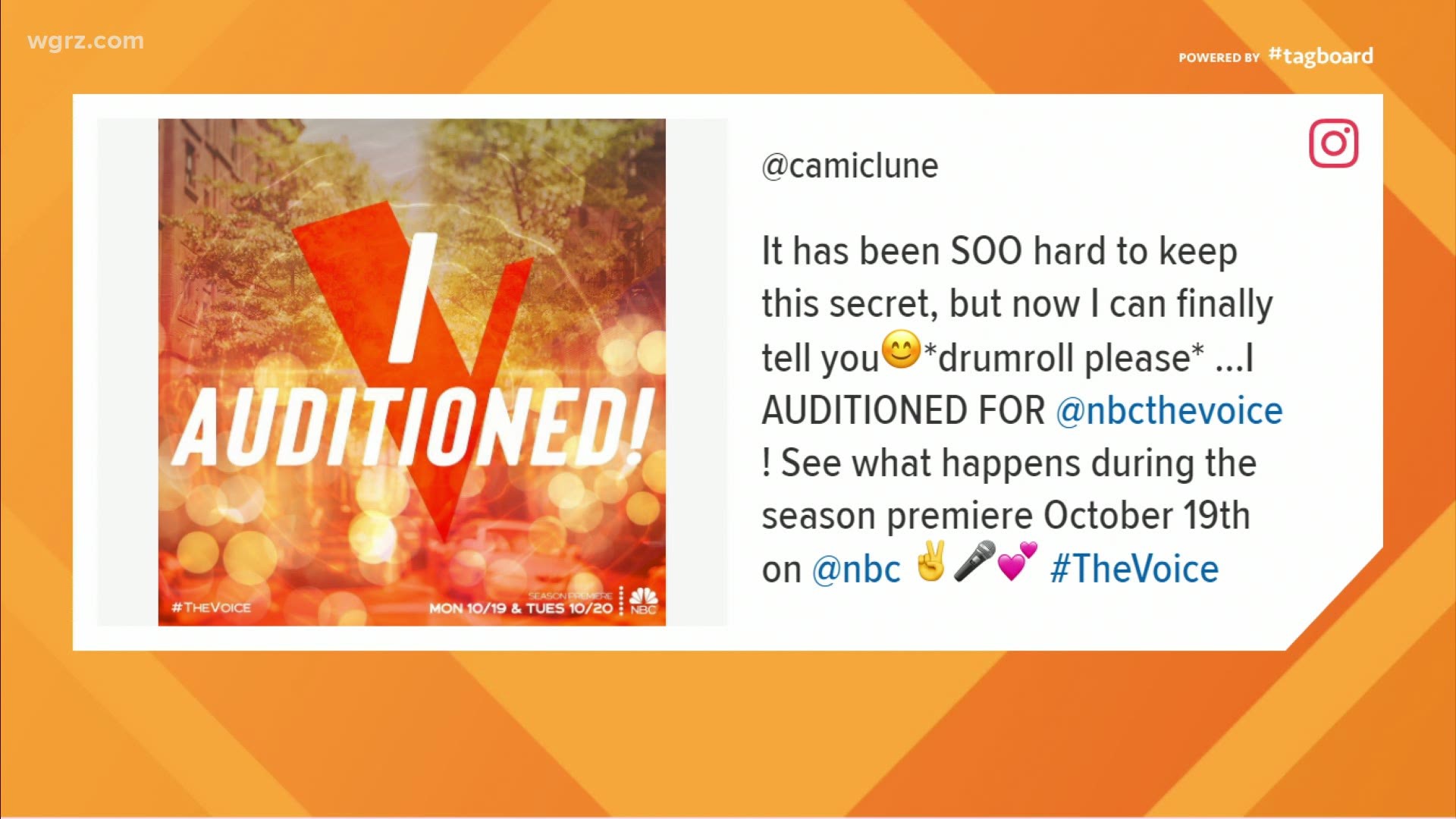 Joshua Aviv and Christopher Ellis are the co-founders of SparkCharge, which they launched in Syracuse and moved to Buffalo last year after winning the grand prize in 43North's annual business competition in 2018.

Now, the duo has even more to celebrate. They pitched their business on the Season 12 premiere of ABC's "Shark Tank" last Friday, and left with a joint deal from Mark Cuban and Lori Greiner, worth $1 million.

The million-dollar deal gives Cuban and Greiner a combined 10% stake in the company, plus 4% advisory shares and a board seat.

"Let's charge this up," Cuban said, once the terms were official.

After the episode aired, the 43North Twitter account tweeted a message of congratulations to the new team.