NBC has begun a nationwide casting search for the role of Annie. 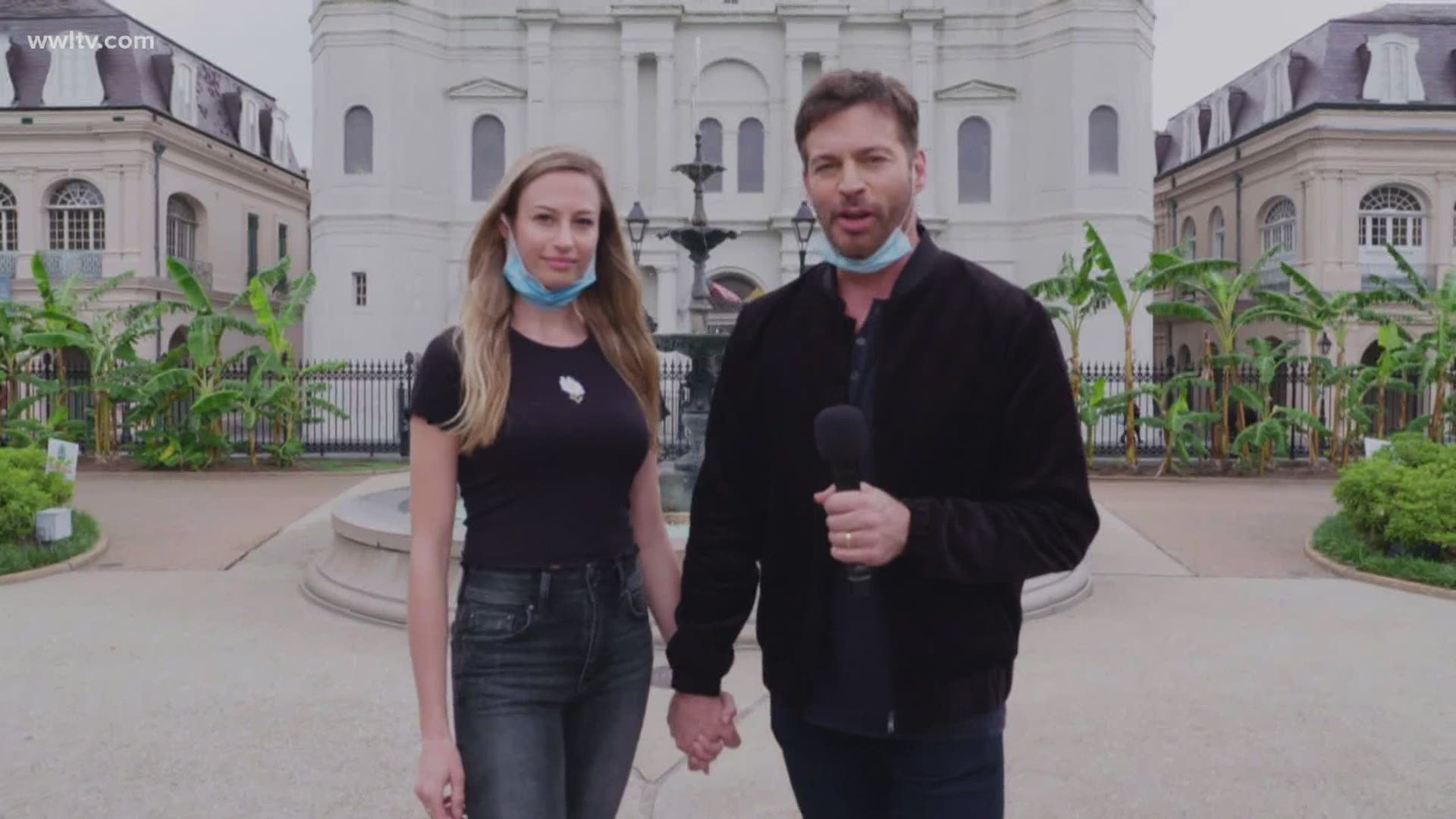 Connick will star as Sir Oliver “Daddy” Warbucks — the larger-than-life billionaire who opens his heart and home to little orphan Annie — opposite of Academy Award nominee Taraji P. Henson, who stars as Miss Hannigan.

The live production of the Tony Award-winning hit musical will air Thursday, Dec. 2 on NBC.

Henson and Connick will join a soon-to-be-discovered young star as NBC begins a nationwide casting search for the role of Annie.

Auditions will happen virtually, so Annie hopefuls from all over should get ready and visit castittalent.com/annie_live for more information and a link to upload their audition. Rehearsals will be in October and November 2021 in New York.

“I’m thrilled to have the opportunity to play Daddy Warbucks in ‘Annie Live!’ and working alongside Taraji P. Henson is a dream come true,” said Connick. “I love this show, and it's musical message of love and hope couldn't come at a better time.”

“Now that the amazing Harry Connick Jr. is set to embody Daddy Warbucks, we look forward to shaping the iconic role to tap Harry’s immense skill set as a multi-talented performer,” said Jen Neal, Executive Vice President, Entertainment Live Events, Specials and E! News, NBCUniversal Television and Streaming. “He and Taraji P. Henson will anchor the rest of the cast and we can’t wait to see their on-stage dynamic in our version of ‘Annie.’”

i’m thrilled to have the opportunity to play Daddy Warbucks in ‘Annie Live!’ and working alongside @tarajiphenson is a dream come true (i ADORE her 😃)... i love this show, and its musical message of love and hope couldn't come at a better time! #annielive pic.twitter.com/cyblmPqd7g

“We are thrilled to have Harry Connick Jr. playing Daddy Warbucks. He’s a true entertainer who sings — and dances — with the best of them, and he will bring a completely fresh approach to this character. And he will give Taraji P. Henson‘s Miss Hannigan a run for her money for Annie!” said executive producer Robert Greenblatt.

One of the biggest hits in Broadway history, "Annie" is known for its many stage, television and movie adaptations and the songs "Tomorrow," "It’s A Hard-Knock Life," "Maybe," "Little Girls," "Easy Street," and "NYC."

The Grammy Award-winning score has delighted audiences for over 40 years.

"Annie Live!" will be directed by the award-winning Lear deBessonet. 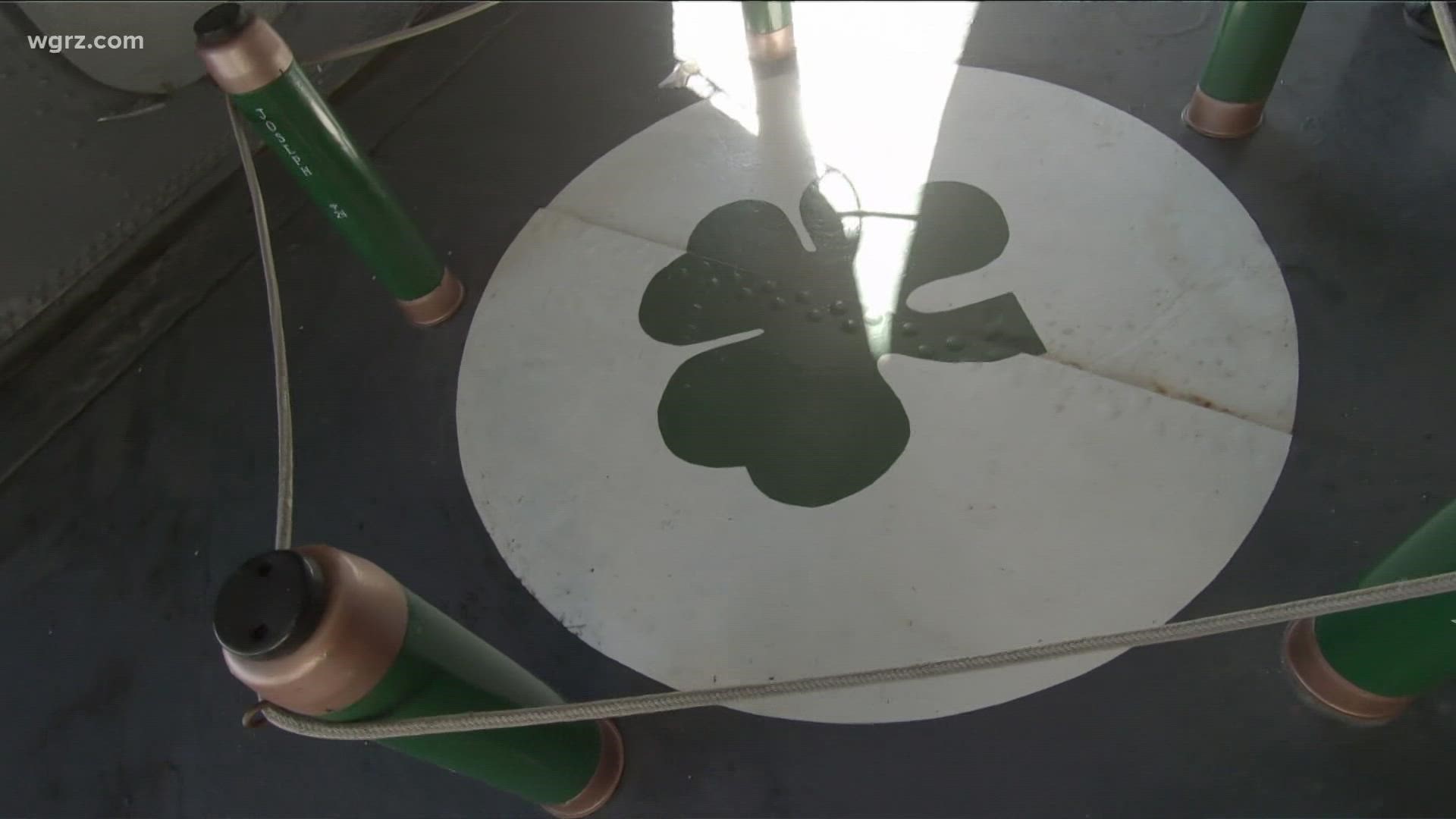