“The Sun’ll Come Out Tomorrow” this holiday season as NBC has found its next live musical event. 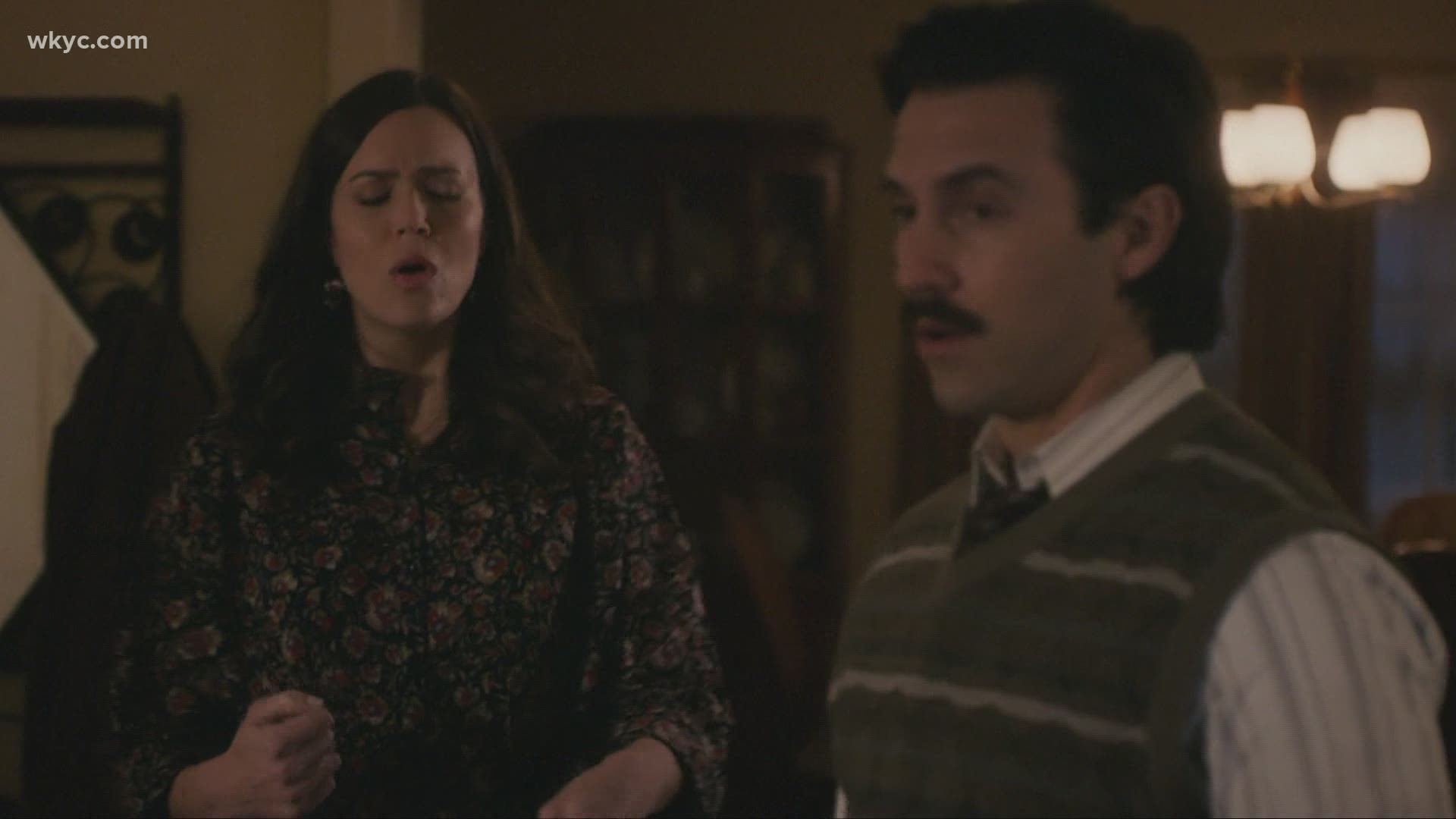 DENVER — NBC has found its next live musical television event.

Seven-time Tony Award-winning hit "Annie Live!" will arrive on NBC in time for the holiday season.

One of the biggest hits in Broadway history, "Annie" is known for its many stage, television and movie adaptations and the songs "Tomorrow," "It’s A Hard-Knock Life," "Maybe," "Little Girls," "Easy Street," and "NYC."

The Grammy Award-winning score has delighted audiences for over 40 years.

While no cast information has been announced, "Annie Live!" will be directed by the award-winning Lear deBessonet.

"It is a joy to come back to NBC and produce a new live musical, a form I loved bringing back to life with my partners Neil Meron and the late Craig Zadan," said Greenblatt. "And we’re thrilled to work with Susan Rovner and her new team because they share our belief in the power of broadcast television to bring families together for events like these."

"There are few musicals like 'Annie' where you know the words to every song and the overriding message — especially in the trying times we live in — is optimism," said Meron. "The song ‘Tomorrow’ means more than ever now, and it’s not lost on us that even Franklin Roosevelt and his New Deal are impacted by this little orphan who simply believes in the goodness of everyone!" 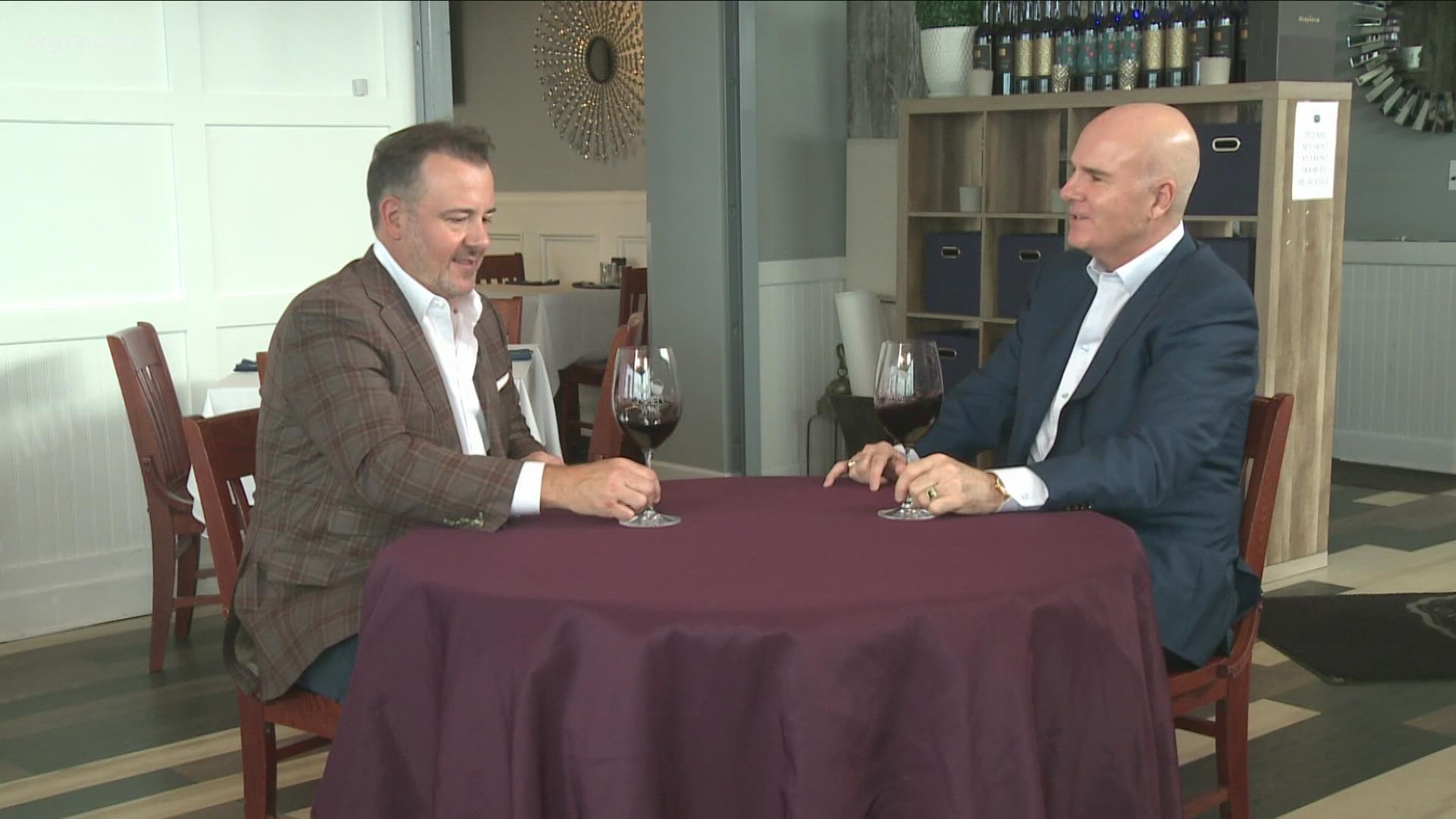