Two Hollywood heavyweights battle it out in 'Godzilla vs. Kong' - What's On This Week

Who you got? The lizard or the ape? #k5evening 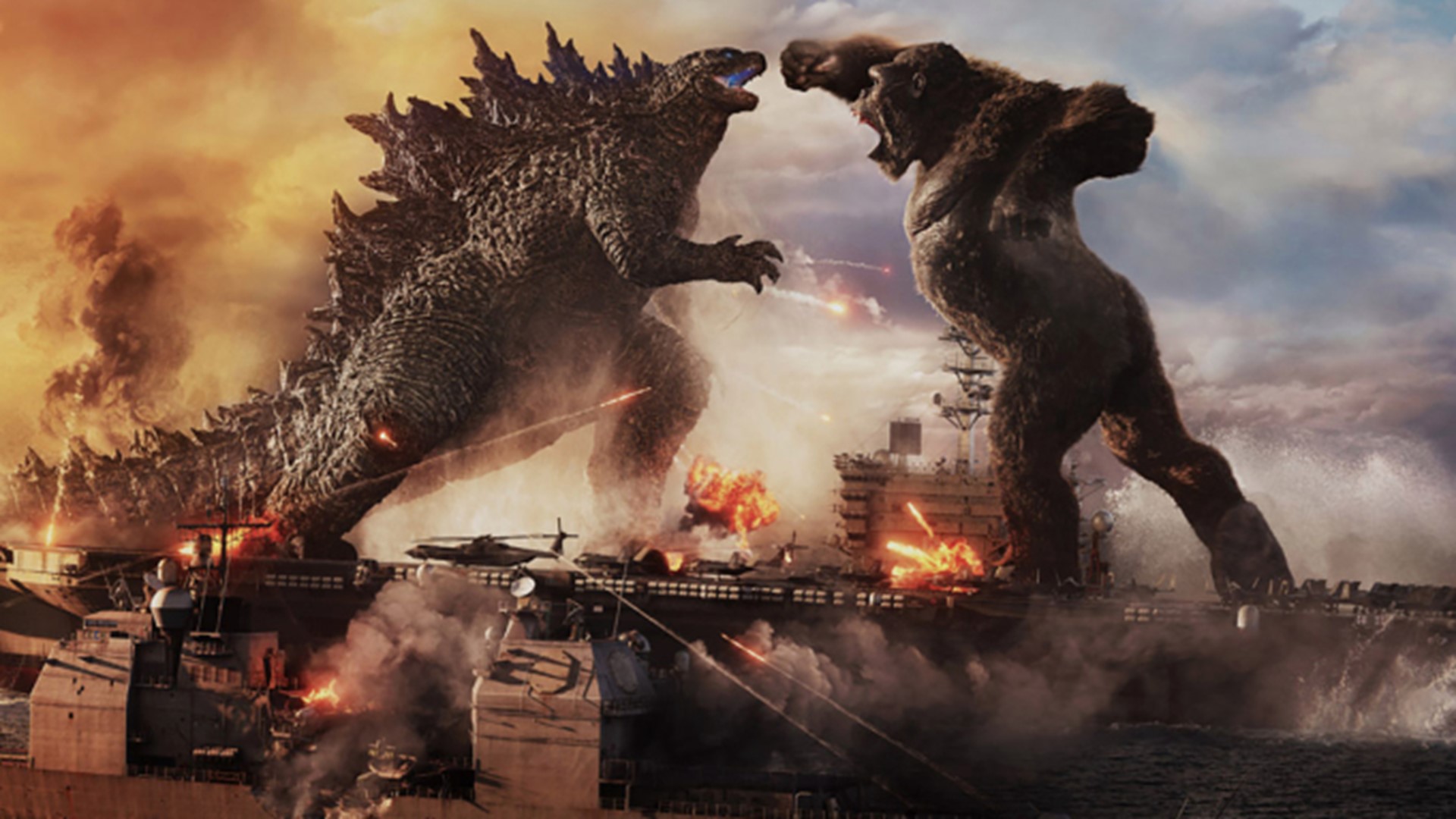 It's an all-new quack attack. The 10-episode series The Mighty Ducks: Game Changers, follows a new storyline in the Mighty Ducks universe, and it will include Emilio Estevez in his original role as coach Gordon Bombay along with a new cast of characters. You can lace up with the series starting tomorrow on Disney+.

Looking for something elementary? The new Sherlock Holmes-inspired series, The Irregulars, follows a gang of street kids in Victorian London, who are hired to investigate supernatural happenings around the city by Dr. Watson. The new game is afoot starting Friday on Netflix.

Are you ready for a super-size rumble? Two of the most famous monsters in movie history go head to head in the new movie, Godzilla vs Kong. You can see these two titans battle it out when the movie hits HBO Max and local theaters on March 31.