Stevie Nicks concert to be played at Transit Drive-In

Admission is $40 per carload and you are asked to only bring six people per car.

LOCKPORT, N.Y. — Rock & Rock Hall of Famer and legendary artist Stevie Nicks will be shown across the big screen at the Transit Drive-In.

The drive-in announced Tuesday that a prerecorded concert that Nicks filmed over two nights during her "24 Karat Gold Tour," which took place in 2016-2017, will be shown on Wednesday, October 21 for one night only.

Admission is $40 per carload and you are asked to only bring six people per car. The concert is expected to begin at 7 p.m.

Tickets for the screened concert can be found here.

Nicks is well known for being a songwriter and vocalist with the legendary band, Fleetwood Mac 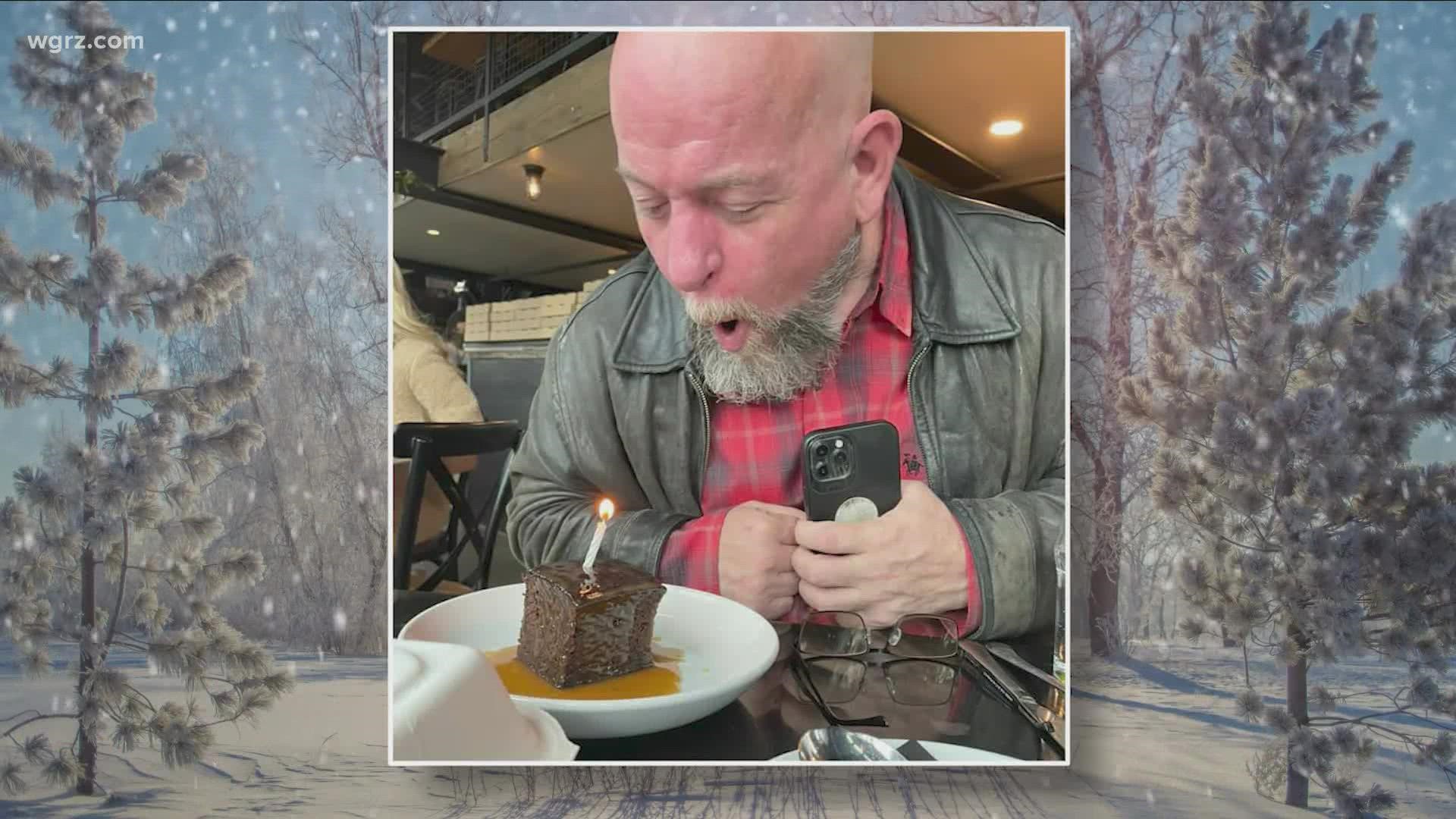 Most Buffalo: 'How was your weekend?'