Sunday's incident was not the first time that an accident on the Top Thrill Dragster ended in injury. 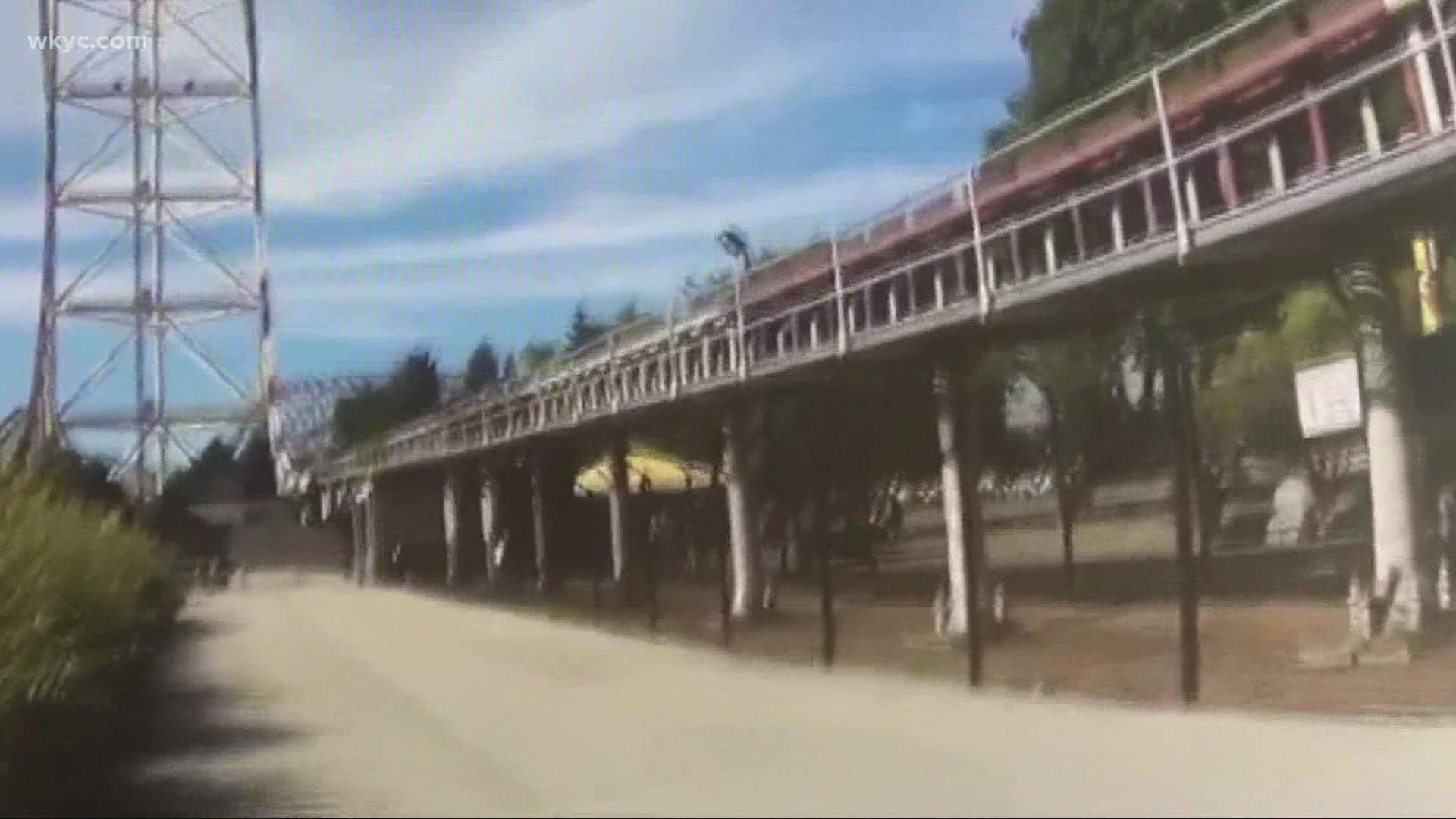 SANDUSKY, Ohio — We continue to learn more about the incident at Cedar Point that saw a woman seriously injured on Sunday. It happened after 'a small metal object' of the Top Thrill Dragster flew off of the ride and hit the guest.

3News has learned that the injured woman was transferred from an area hospital to a trauma center in Toledo. It is unclear how old she is or what her current condition is.

RELATED: "We tried out best, we did our best”; Cedar Point guest describes scene after "small metal object" fell on female guest near Top Thrill Dragster

The Sandusky Register posted body camera footage of the moments when first responders arrived at the scene. (WARNING: Some viewers may find some images disturbing. Viewer discretion is advised.)

According to a statement from Cedar Point, around 4:30 p.m. on Sunday, a metal object disengaged from the ride, hitting the woman. It's unclear what the object was.

While deaths and serious injuries are uncommon at Cedar Point, this was not the first time that an accident on the Top Thrill Dragster ended in injury.

Then in August 2016, two riders were treated for minor injuries when the launch able detatched from the ride. The Top Thrill Dragster was closed the following day while the park investigated the incident.