The park's 150th anniversary season begins on May 9. 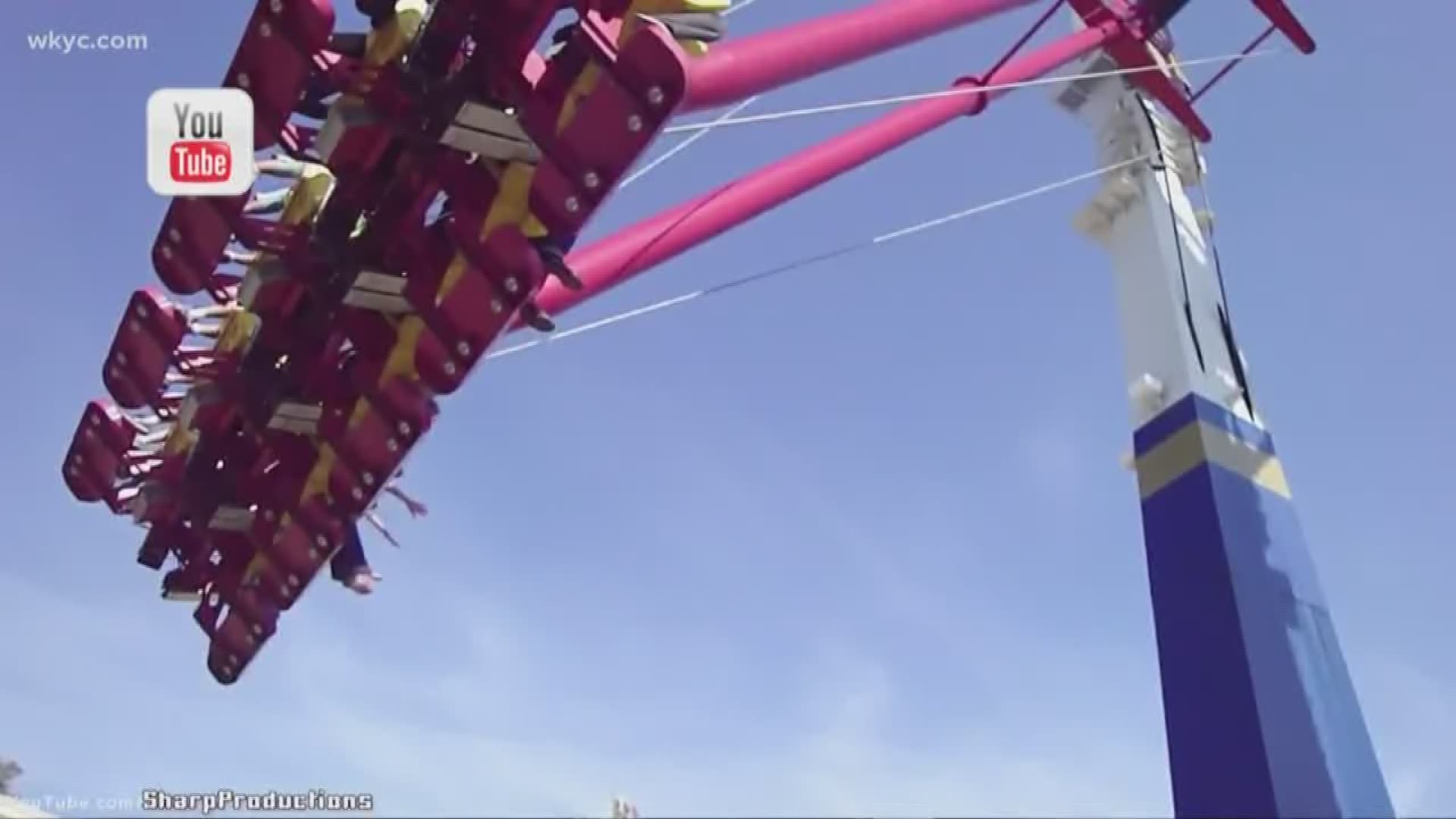 SANDUSKY, Ohio — Ahead of its 150th anniversary, Cedar Point has been rolling out scores of perks, notably its $99 "Gold Pass" that has brought thousands more visitors to the park.

On Wednesday, the roller coaster king unveiled its latest development: "Pass Perks," a rewards program exclusively for those who hold season passes.

According to officials, "the concept is simple": The more pass holders visit the park, the better chance they will have at snagging some cool benefits. These will include discounts on food and merchandise, free tickets for friends, Fast Lane upgrades, and even a chance at a VIP experience.

The program begins on Jan. 1, 2020, and those who have purchased a Gold or Platinum Pass for next year have already been enrolled. The program is active for all Cedar Fair parks (such as Kings Island), although rewards can only be redeemed at the pass holder's home park.

Cedar Point's 150th anniversary season begins on May 9, and more announcements are apparently on the way.