For the first time ever, Cedar Point has fallen to third place in the prestigious awards as Dollywood climbs to #2. 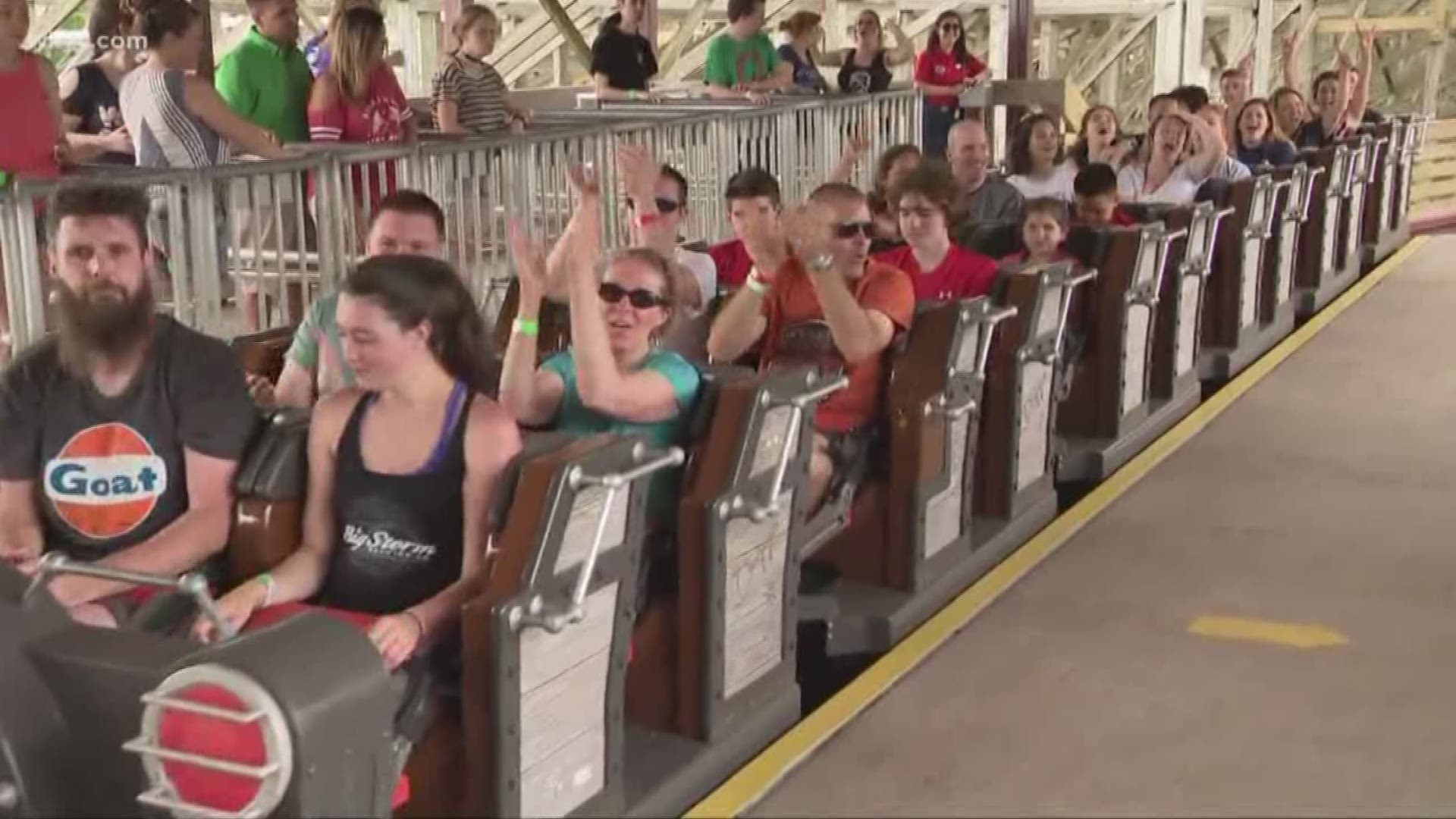 With Dollywood climbing to the #2 spot this year, it’s the first time Cedar Point has fallen to third place since the Golden Ticket Awards began in 1998.

The Golden Ticket Awards are among the most-coveted honors within the amusement park industry.

For 2019, Cedar Point also had five of its rides ranked among the top 25 steel roller coasters:

The #1 roller spot was earned by Fury 325 at Carowinds in Charlotte, N.C.

But how are these prestigious awards decided? Amusement Today explains the process as follows:

The Golden Ticket Awards are presented annually to honor the ‘Best of the Best’ in the amusement industry and are calculated from an international poll conducted by Amusement Today. The survey asked experienced amusement park voters around the country and world to rate the 'bests' in 22 categories. This year, to keep the awards current and relevant, voters not only included industry fans, but also -- in some categories -- industry suppliers, manufacturers and journalists.