Experience is encouraged for the 'table jumper' role. Other roles include boat fans, a face paint fan, super fan, and young football fan. 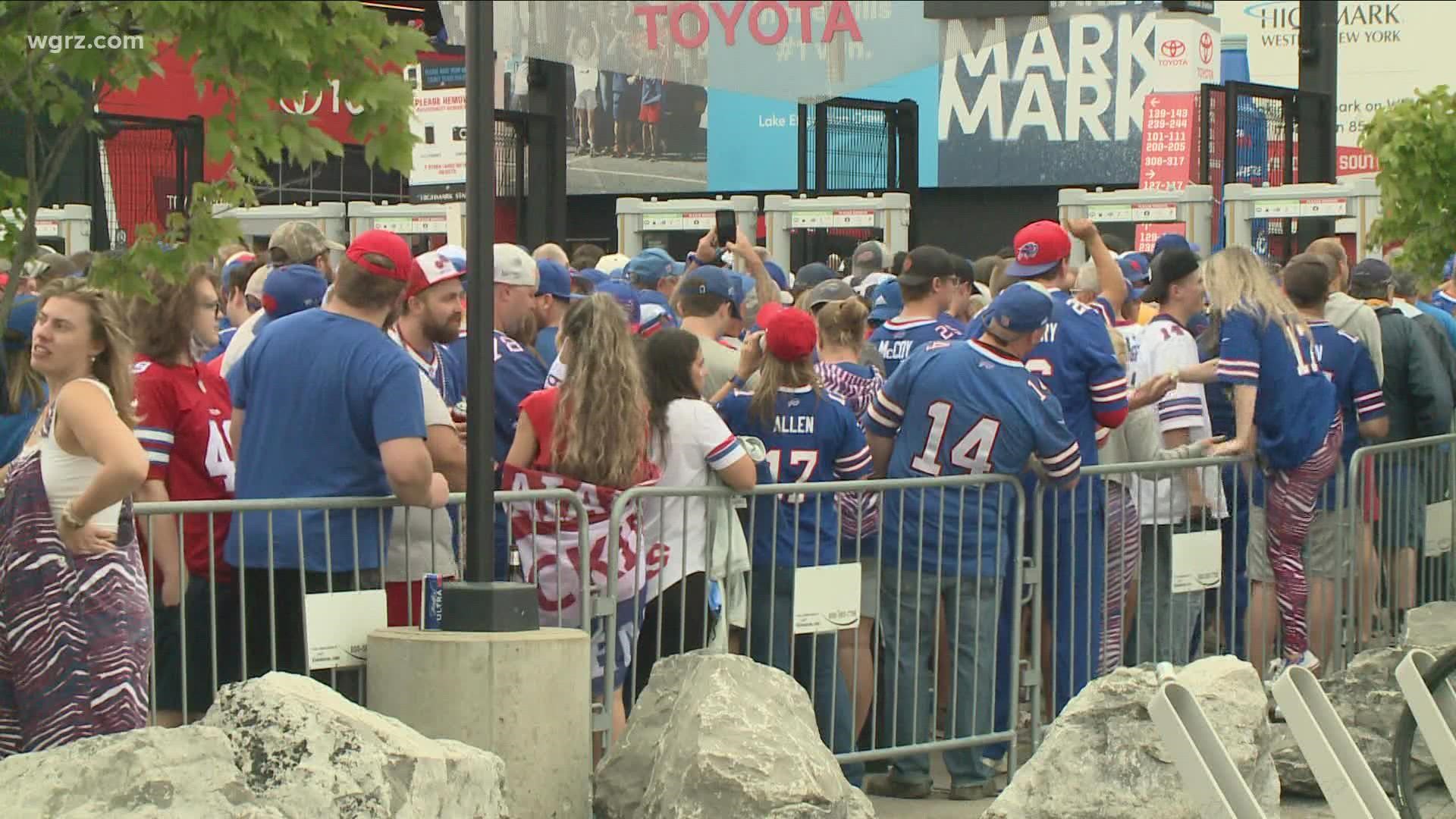 ORCHARD PARK, N.Y. — Members of Bills Mafia are known for their fanatical nature, with fans willing to fall through tables during pregame tailgates.

But what if someone paid you to take that leap?

The company wants to hear from you as they search for fans to feature in an upcoming commercial. An ad posted on Casting Buffalo's Facebook page says a company is seeking local "authentic" Bills fans who are non-union talent and are available to shoot a commercial on October 5 or October 6.

There's a stunt role, called "table jumper" which pays $1,100 for 12 hours. You must be a man who is between 30 and 45 years old. This diehard Bills fan is expected to be "eccentric, goofy" and, of course, willing to jump through a table. Experience is encouraged for the role.

The rate for people in featured speaking roles is $550 for 12 hours. Those roles are described as:

If you meet any of these criteria, the deadline to apply is 10 p.m. Tuesday. If you're selected, the callbacks are set for Sunday, September 26.

You are asked to email submissions@castingbullo.com,  and the role you wish to audition for in the subject line.

EDITOR'S NOTE:   The casting company that put out the call, had originally put the company's name in the release.  However, the company has asked that they not be identified. 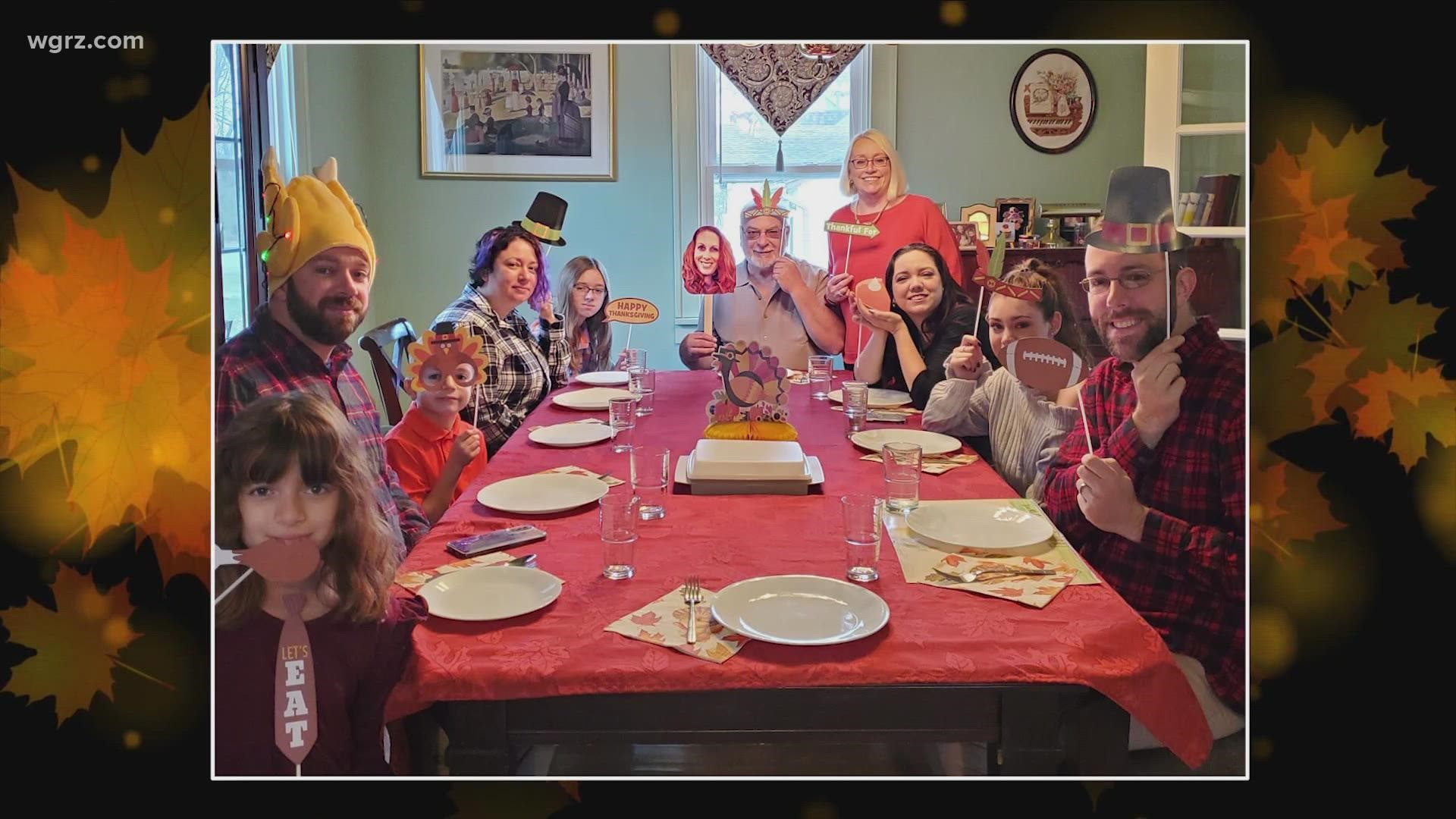 Most Buffalo Wants To Know "How Was Your Thanksgiving Weekend?"