The filming of 'Nightmare Alley' took place at several locations Buffalo in the winter of 2020, just before the COVID pandemic shut down the film industry. 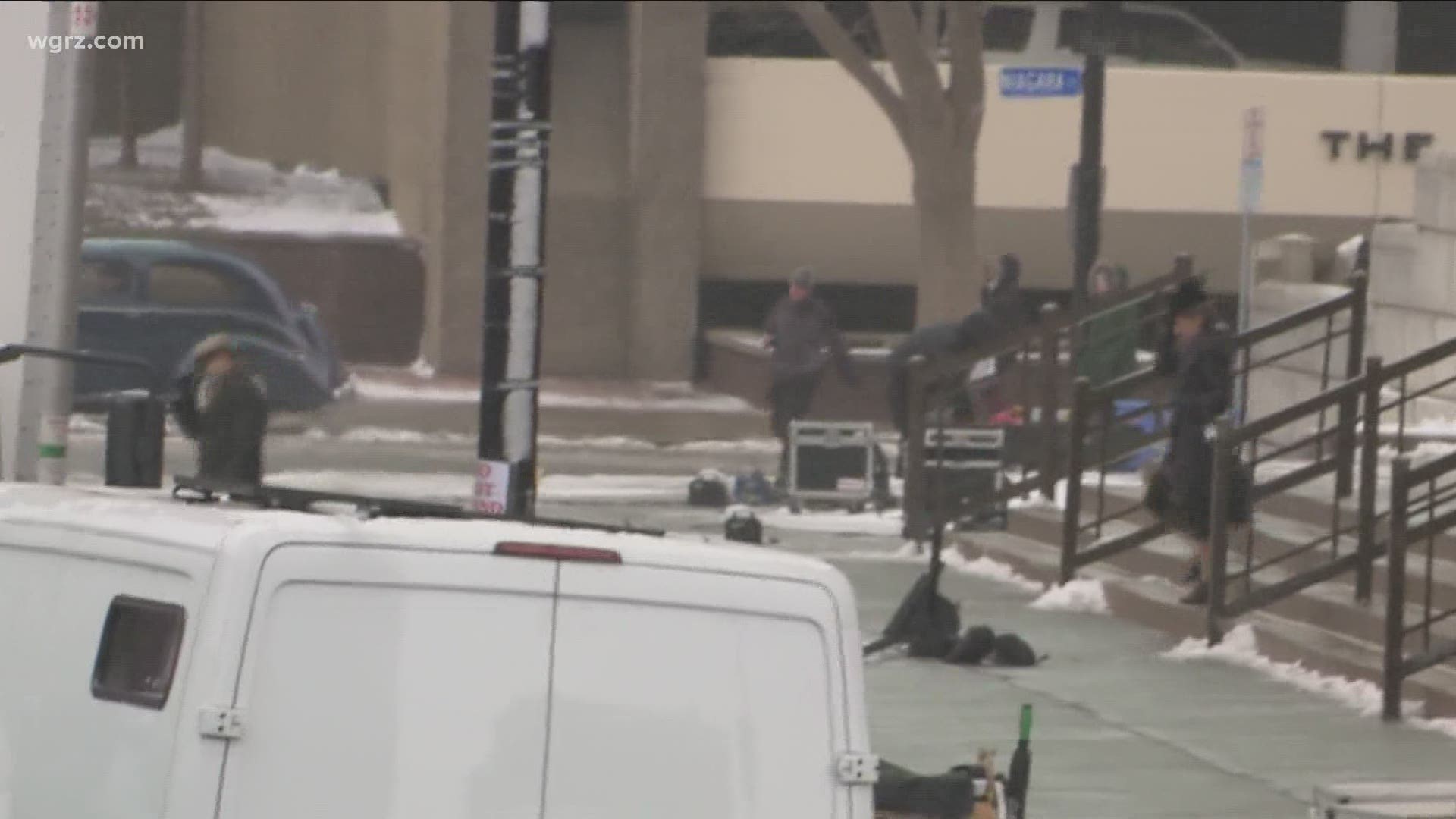 Filmed in several locations across Buffalo during the winter of 2020, the stacked cast of some of Hollywood's most revered actors and actresses is getting released in December.

"Nightmare Alley" is a 1940s-based movie about a corrupt conman who teams up with a psychiatrist to trick people to give them money.

According to a synopsis from Searchlight Pictures, "Nightmare Alley" is about "an ambitious carny (Bradley Cooper) with a talent for manipulating people with a few well-chosen words hooks up with a female psychiatrist (Cate Blanchett) who is even more dangerous than he is."

Buffalo City Hall, Karpeles Museum and Niagara Square were a few of the locations crews were seen filming portions of the movie back in 2020.

In the trailer, a shot of a hallway in City Hall can be seen.

The film is set to be released in theaters in December.

Filmed in #Buffalo. I recognized one of the hallways of City Hall, I imagine there's more. This looks fantastic! https://t.co/5su0uYZxYt