NFTA: Above ground Metro Rail will be closed Saturday for filming of 'major movie'

Filming of "Cabrini" will take place Saturday and will close the above ground rail line for the day.

BUFFALO, N.Y. — "Cabrini" is being filmed in downtown Buffalo this weekend.

The NFTA announced that its Metro Rail service will not be running above ground on Saturday all day. According to an NFTA spokesperson, the closure is because of a "major movie" being filmed that day.

Metro will provide shuttle buses every 20 minutes to service the area between Fountain Plaza Station and Erie Canal Harbor Station.

Buffalo Niagara Film Commissioner Tim Clark confirmed to 2 On Your Side that "Cabrini" will be filming downtown this weekend.

Metro Rail will not run above ground Saturday, Aug. 7, for the full service day. Metro will provide shuttle buses to serve downtown.

The film is about Francesca Cabrini, a nun and social activist who empowered women and spoke out about the rights of immigrants. "Cabrini" started filming in Buffalo in July and will continue filming through September. The crew will be building a set in downtown Buffalo to look like New York City.

"They chose Buffalo because of the locations and the people and it best exemplifies the transition of 1890's which they could do here," said Frank Rossi, casting director for "Cabrini."

"The buildings here are quaint but it's a gorgeous setting to compliment the film. It just works beautifully."

Buffalo is becoming a popular destination for film crews. Paramount announced they were filming another movie in Buffalo this past spring after the success of filming "A Quiet Place 2" in 2019. 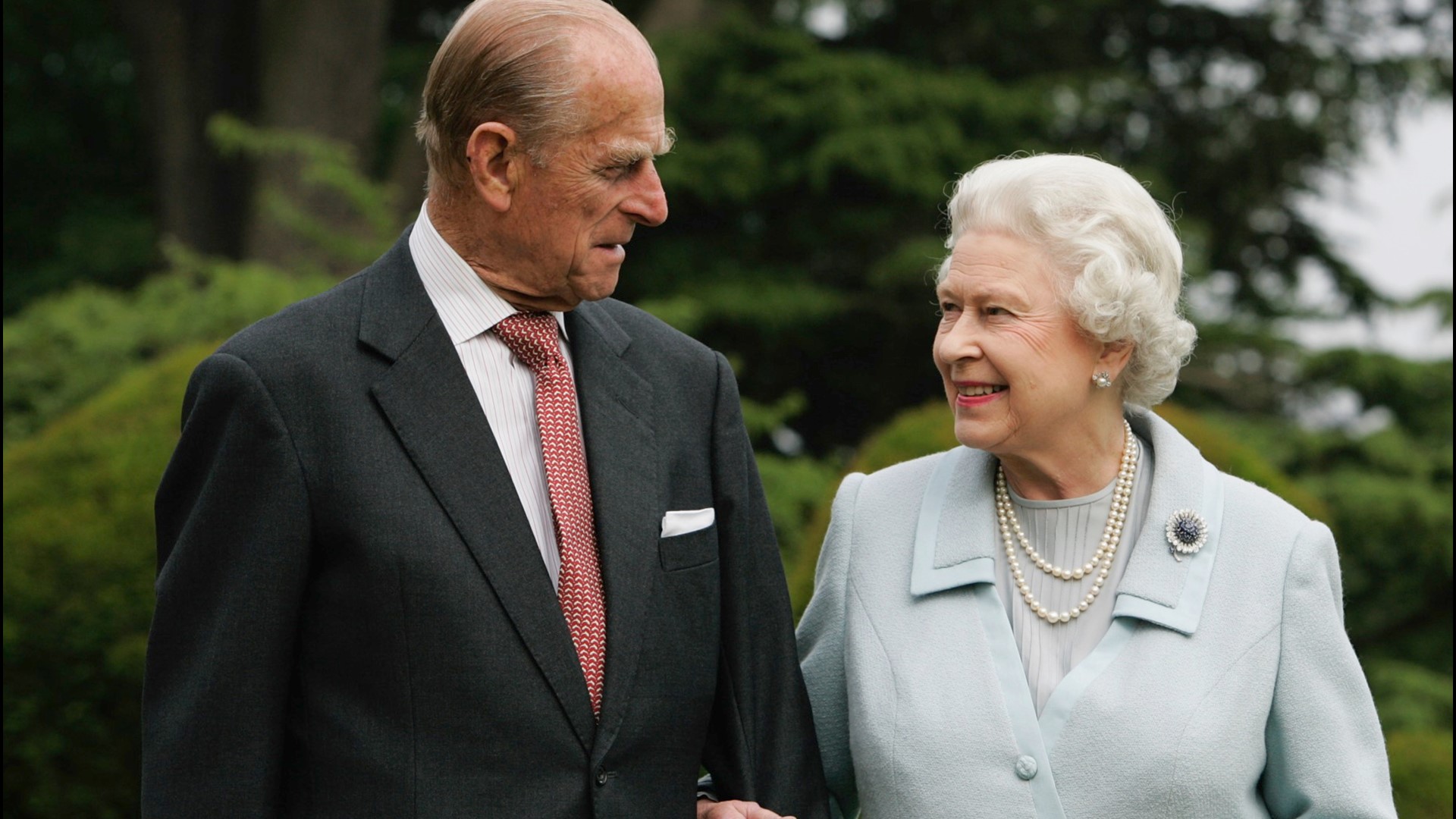