Rolling Stones going back on tour, not coming to Buffalo

The iconic rock back was scheduled to perform at Highmark Stadium in 2020, but the show was cancelled due to the pandemic. 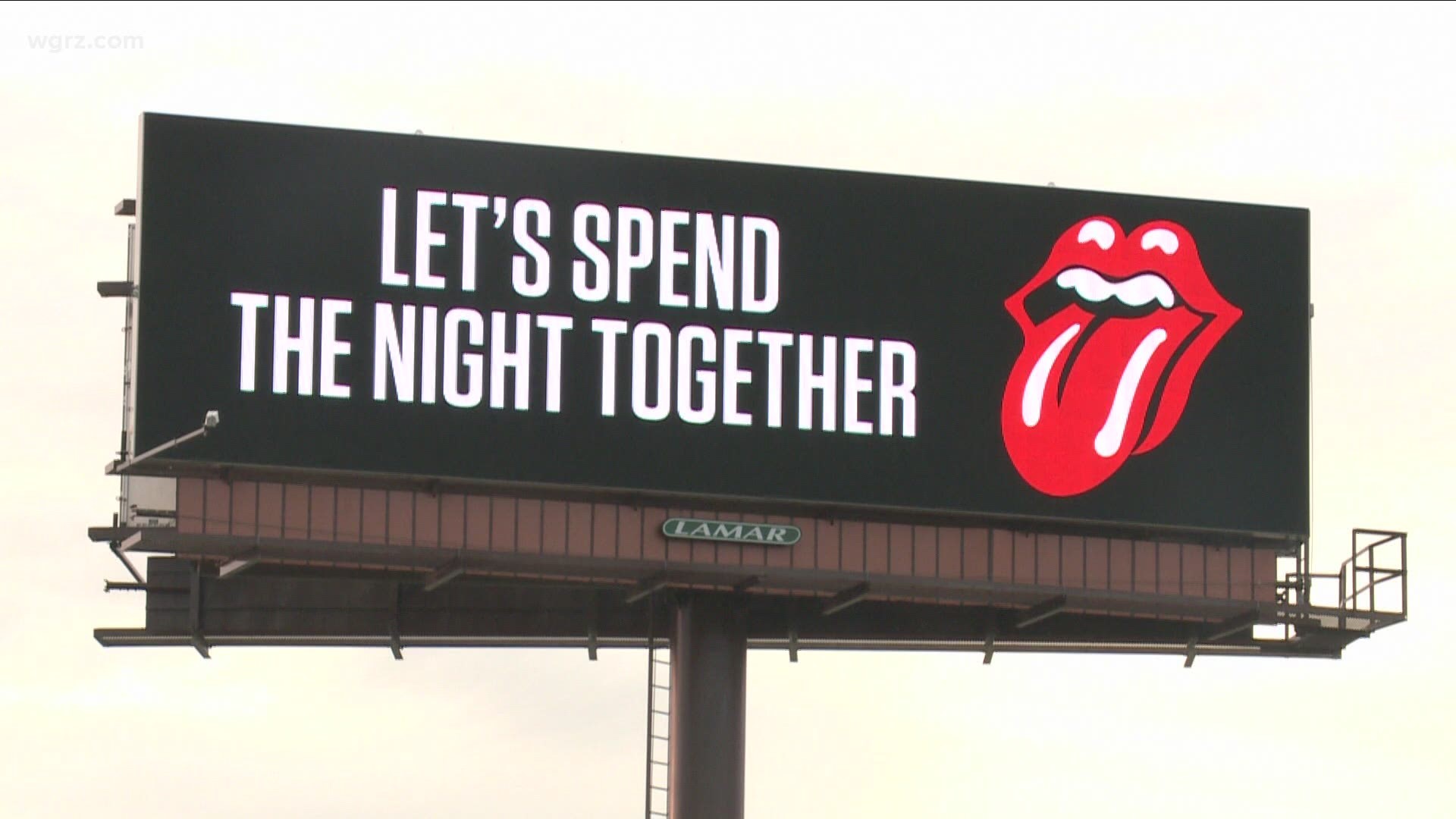 BUFFALO, N.Y. — The Rolling Stones are going back on tour, but they won't be making a stop in Western New York.

The iconic rock band was originally scheduled to make a tour stop at what is now Highmark Stadium June 6, 2020. That show was postponed due to the pandemic.

Thursday, the band announced the dates and locations of the rescheduled "No Filter Tour" and Buffalo wasn't on it. The band posted a statement on their website reading in part, "All previously purchased tickets will be honored at the rescheduled dates, unfortunately, there are a few dates that we were unable to reschedule - Ticketmaster will communicate directly with all purchasers of these tickets with more information. Where feasible, a priority offer for ticketholders will be available for nearby shows."

For fans in WNY, the closest show would be in Pittsburgh on October 4.

The announcement on The Stones' website also thanked fans for sticking with them, "We want to thank you all for your patience during this very difficult and unprecedented time."