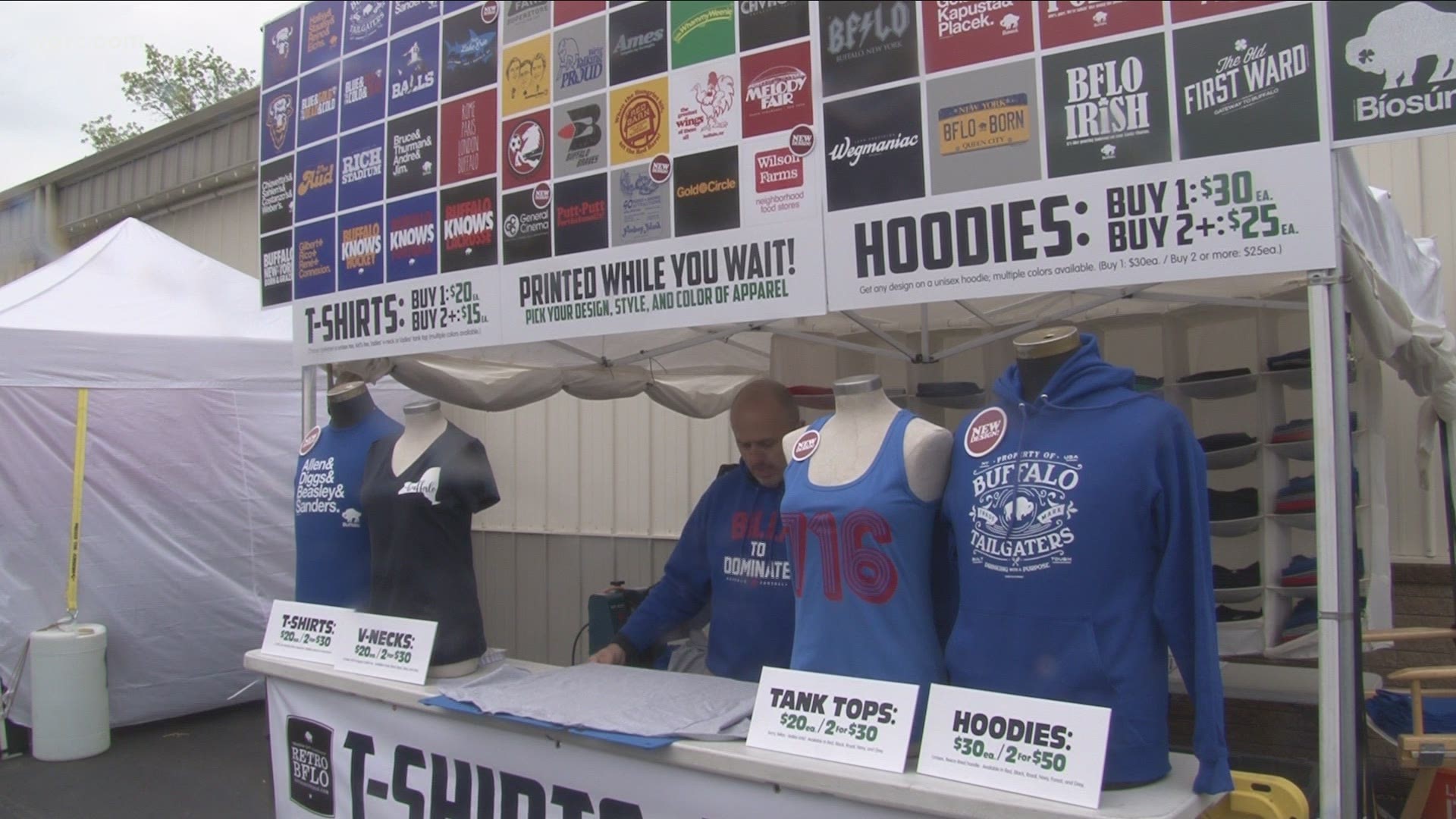 SYRACUSE, N.Y. — The concert series at this year's Great New York State Fair will now include the Beach Boys, who will perform on Saturday, August 28 at 8 p.m.

“The Beach Boys are one of the greatest groups in all of rock n’ roll, and we’re honored to have them back. It will be a wonderful night of songs everyone knows,” Troy Waffner, the fair director, said in a statement Wednesday.

Other announced shows include:

Fair officials say the concerts are "likely to take place on the Chevy Park stage in the New York Experience festival grounds."