Morgan Wallen performing in WNY in 2022

Morgan Wallen is bringing "The Dangerous Tour" to the Darien Lake Amphitheater on June 25, 2022.

Wallen is bringing "The Dangerous Tour" to the Darien Lake Amphitheater on June 25, 2022. The tour will feature two special guests: Hardy and Larry Fleet. According to Live Nation's website, tickets go on sale to the general public on Friday, Dec. 3 at 10 a.m. EST.

Hardy says the last few concerts they’ve done together have been "absolutely insane." Hardy says Wallen and his audiences missed each other, and there are people who “loved him through this whole situation.”

Earlier this year, Wallen was caught on video using a racial slur, which led to him being banned from several awards shows. Hardy says he has not "emotionally picked" Morgan’s brain about the situation, but he told Wallen he wishes he was with him at shows like this week’s CMA Awards.

*On-sale differs so make sure to check when tickets go on sale in your market pic.twitter.com/ygjHXn0sSh

Morgan Wallen isn't the only well-known artist headed to Darien Lake next summer.

According to Darien Lake's upcoming event page, several other concerts are planned for 2022. Some of the performers will include the Doobie Brothers & Michael McDonald, the Backstreet Boys and Matchbox Twenty & the Wallflowers. For more information, click here. 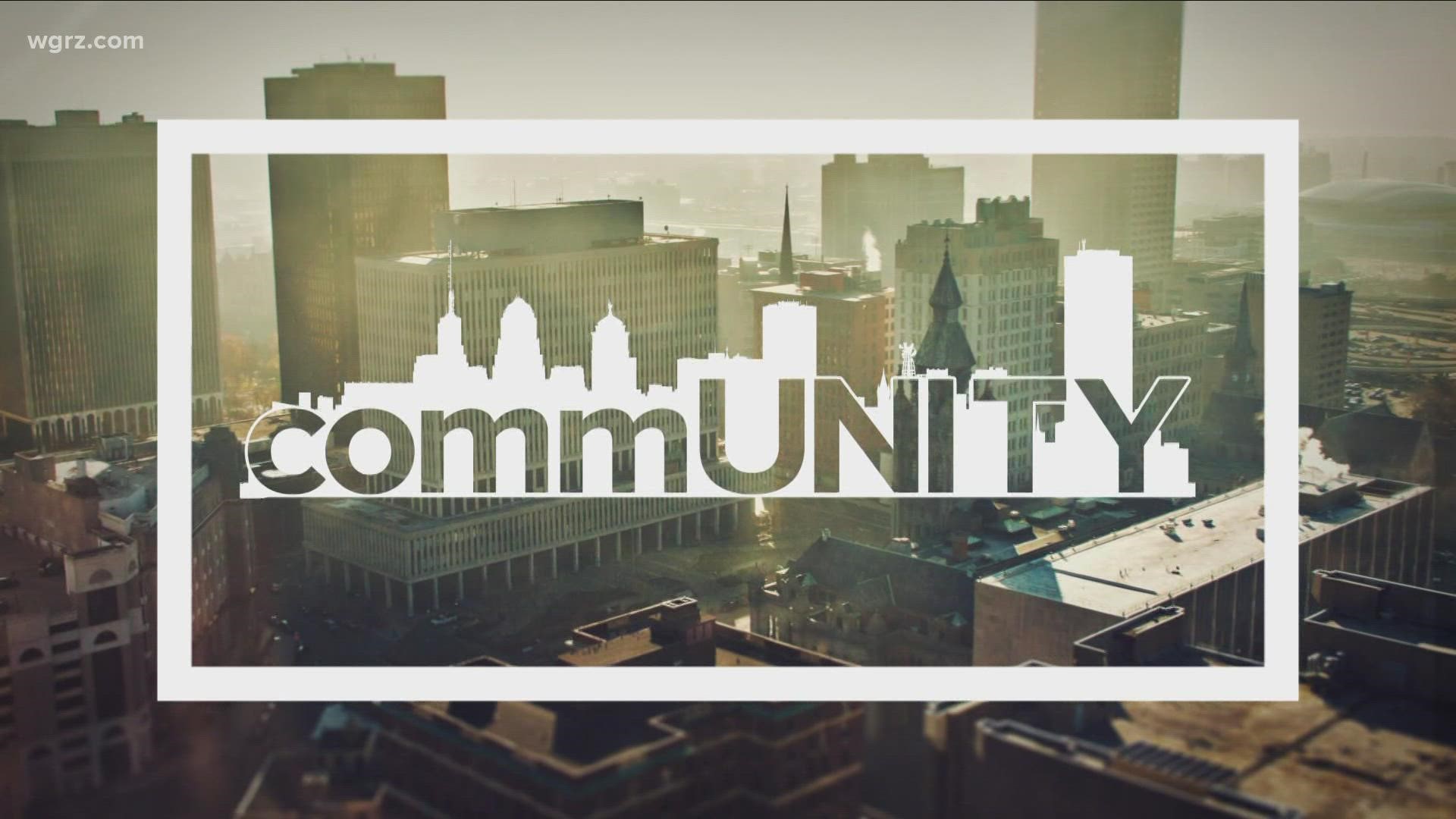