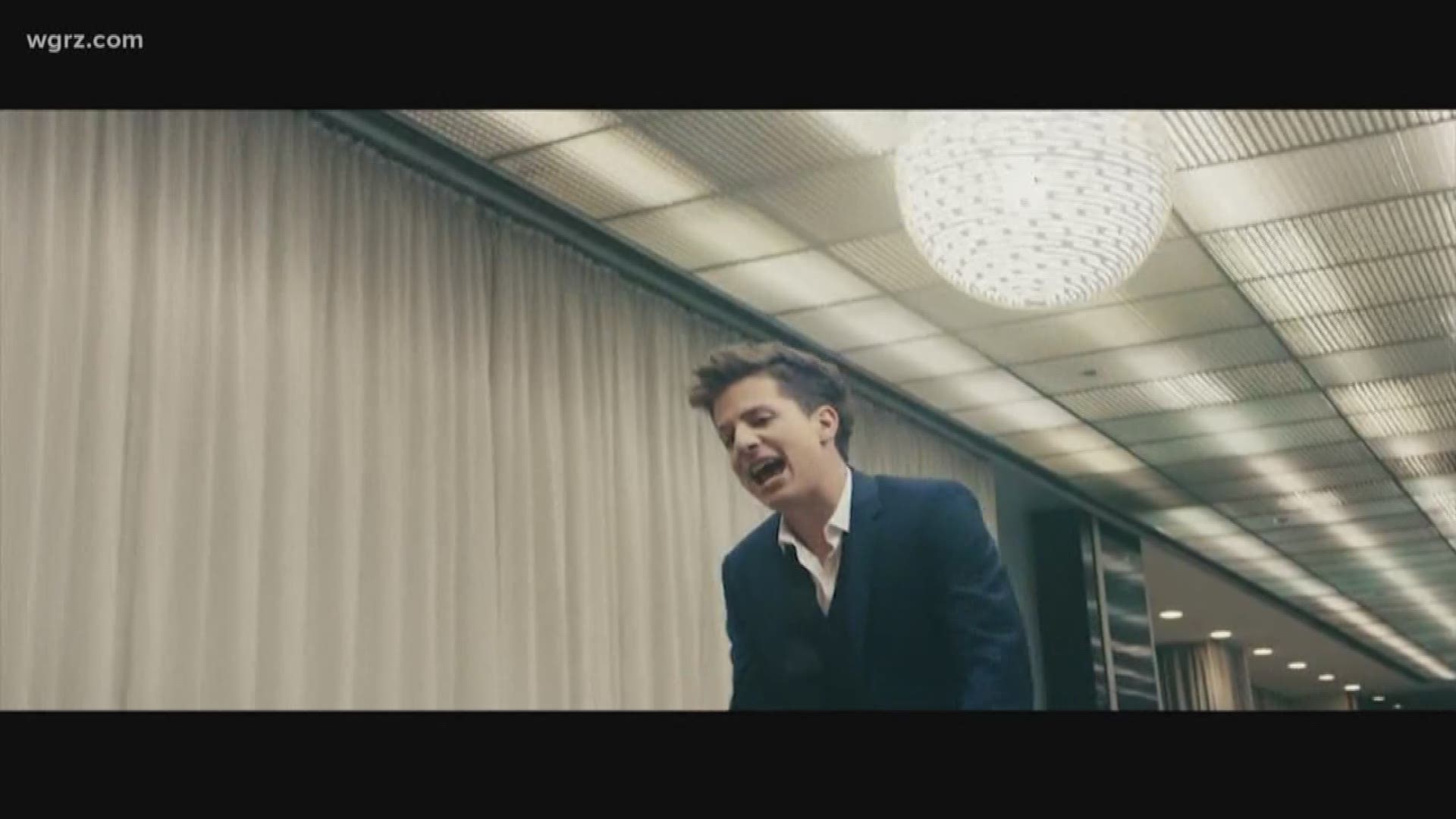 BUFFALO, NY - Live Nation has announced a deal to see select shows for just $20, in honor of National Concert Week.

From Brad Paisley to Bon Jovi, to Kesha and Dead and Company - the long list of artists included in the deal has something for everyone.