BPO was also nominated for Grammys in the categories of Best Contemporary Classical Composition and with Bernd Gottinger in Best Engineered Classical Album. 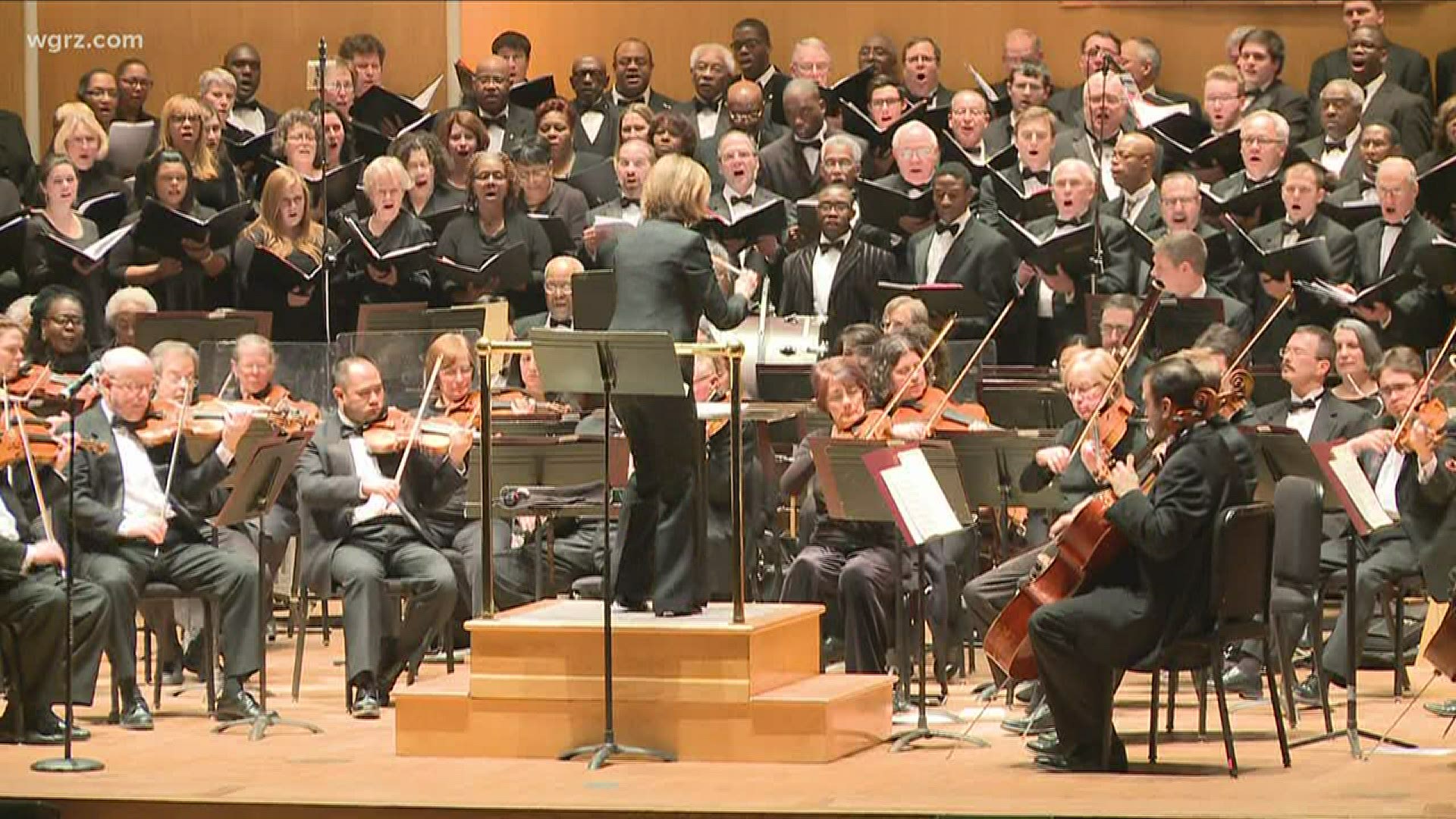 BPO's "The Passion of Yeshua" won the Grammy for Best Choral Performance. The recording was conducted by JoAnn Falletta and also featured the UCLA Chamber Singers.

BPO was also nominated for Grammys in the categories of Best Contemporary Classical Composition and with the group's audio engineer, Bernd Gottinger, who was up for Best Engineered Classical Album.

"The musicians, singers, Richard, and I are truly humbled and honored by these awards," Falletta said in a statement. " 'The Passion of Yeshua’ was an incredible project that brought together hundreds of musicians and voices in a simply unforgettable performance.

"We thank the Recording Academy for this prestigious honor, and all the other remarkable nominees for their outstanding work."

The BPO won a Grammy in 2008, under Falletta, in the Best Contemporary Composition category for its recording of "Mr. Tambourine Man: Seven Poems of Bob Dylan."

Falletta herself won a Grammy in 2019. Falletta and producer Tim Handley won in the Best Classical Compendium category for a record titled "Fuchs: Piano Concerto 'Spiritualist'; Poems Of Life; Glacier; Rush," which she recorded with the London Symphony.

Your BPO, along with the @BPChorus, the UCLA Chamber Singers, and composer @RDanielpour, under the direction of Maestro JoAnn Falletta, are the proud recipients of a GRAMMY Award in the category of Best Choral Performance for ‘The Passion of Yeshua!’ pic.twitter.com/QGlZsdlgcB