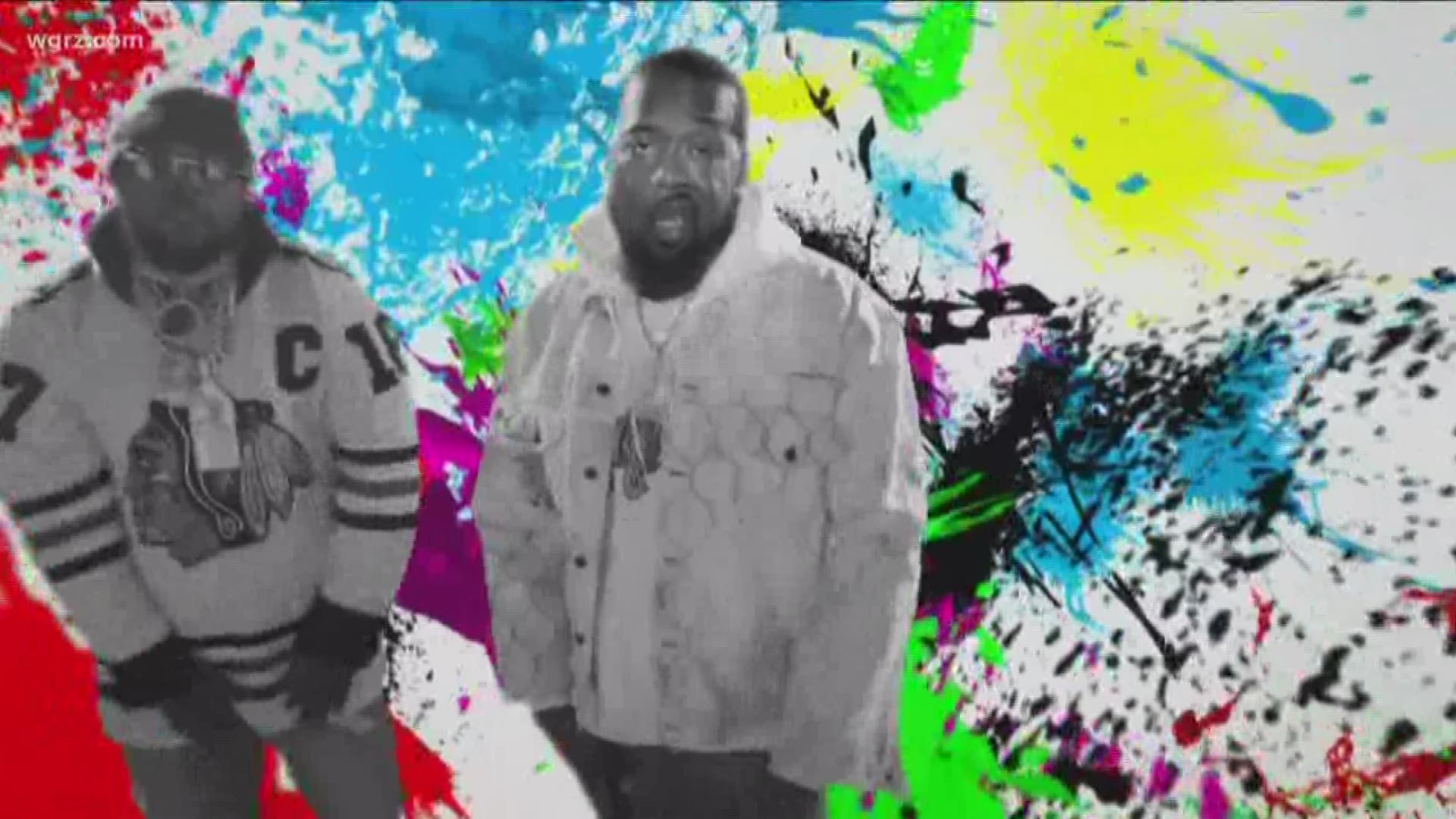 BUFFALO, N.Y. — Westside Gunn, Benny the Butcher and Conway the Machine, known together as Griselda, appeared on The Tonight Show starring Jimmy Fallon on Thursday.

"I'm very excited, it's dope man," Conway said. "I watch the show every time I get a chance, and I enjoy the show, and it's just dope to be a part of that with my music to get me there and be able to represent Buffalo on that platform."

The group is proud to represent Buffalo, and many of their song titles represent Buffalo places and people. There is a song called "DR BIRDS," which refers to a Caribbean rasta-rant on Main Street. Other song titles are Moselle (a street in Buffalo), Freddie's Hotspot, Kelly's CorneR, Pat LaFontaine and Loganberry. 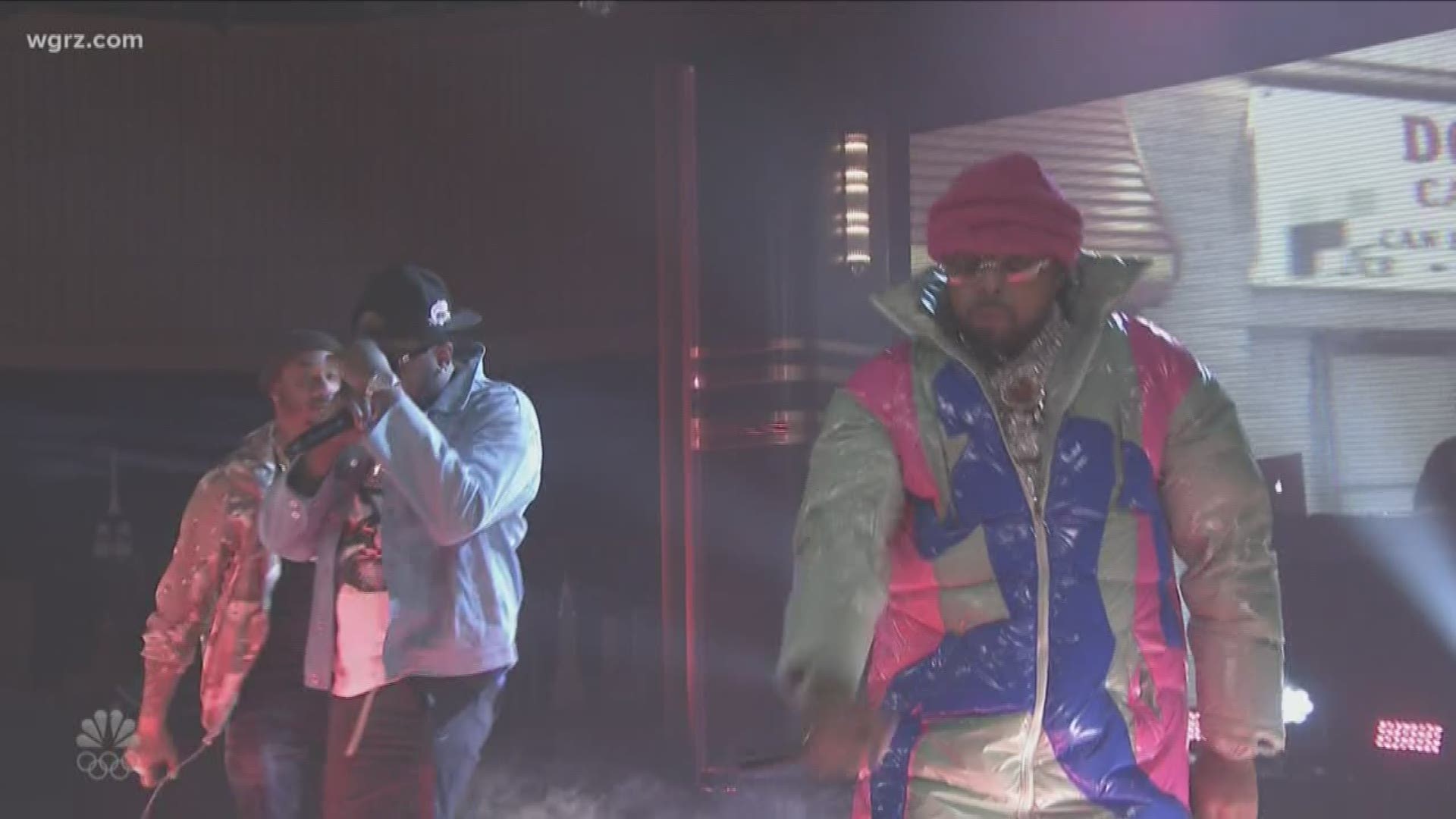 The Mayor of Buffalo said he would watch the group on late-night television.

"They're very proud of this community, and it's good to see them reaching success and appearing on Jimmy Fallon," Brown said.

Griselda performed their song "DR BIRDS" off their new album "WWCD." They gave Buffalo a shout-out at the end of the performance.

Life hasn't been easy for the group, Conway will tell you how he was shot and it left his face with partial paralysis, but he calls his life now "a blessing."

RELATED: 10 things to do instead of watching Super Bowl LIV