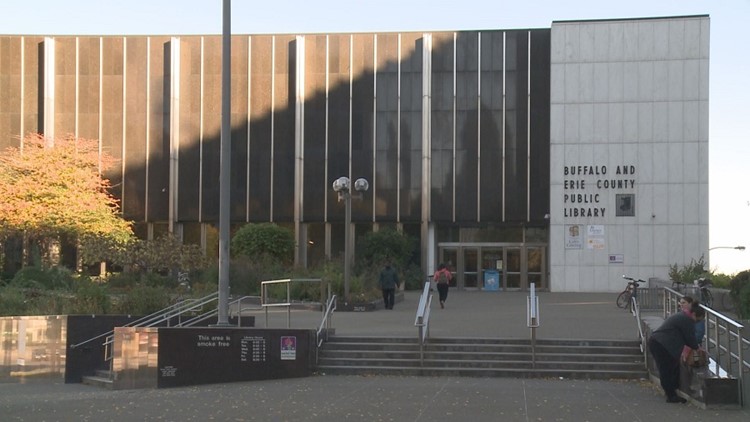 The hope is to share live music with children in small settings. Ten Cent Howl performed on Sunday.

"We want to make Buffalo's original musicians music available to the whole world, and once we get it up on social media and YouTube, everybody will be able to see original live music from Buffalo," Robert McLennan of the Sportsmen's Americana Music Foundation said.

The plan is to have a monthly series of concerts and expand it to classes for kids and adults about Americana music.

Future dates for Sportsmen's Americana concerts include 2 p.m. March 29 with the Steam Donkeys and 2 p.m. May 3 with a performer to be announced.

A showcase featuring new musicians outdoors at the Downtown Library Reading Park is also being planned some time in June.