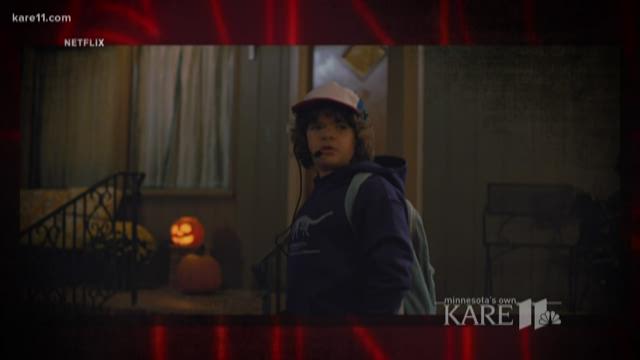 RELATED: Buy the hoodie through the store at the Science Museum 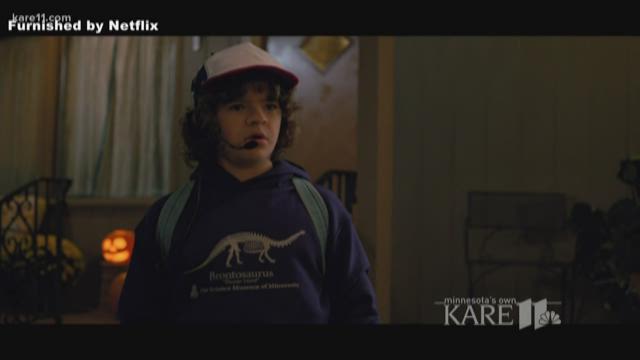 Yes, the kids combating evil in the Upside Down, circa 1983, are back for another (long awaited) season just in time for Halloween. If you haven't had a chance to check out the series yet, please do. The plot, writing, acting and '80s sci-fi nostalgia is worth your time.

In the first episode of the second season, Dustin can be seen wearing a purple hoodie featuring a fossil of a Brontosaurus. Underneath its "Thunder Lizard" nickname reads "The Science Museum of Minnesota".

This, you guessed it, got the attention of The Science Museum of Minnesota.

Stranger Things fans: Check out what Dustin is wearing in season 2, episode 1! Yes, we want one too. Working on it! #StrangerThings2 pic.twitter.com/Q8JNrUiwOl

Fans of the series and the museum freaked out.

This. is. AMAZING! Please sell these!

I’d preorder one so fast!

The Science Museum of Minnesota's marketing department has been on notice ever since. The Science Museum’s Vice President of development, Mimi Larson, says the team has been working overtime to get it re-created.

Requests for the hoodie came from around the world. Soon, the museum will, for the first time ever, sell merchandise online.

The release date for the hoodie, crew neck, shirt and more will be at 8 a.m. Nov. 7. Larson added the only official way to get the merch is through the store at the Science Museum or from the museum’s website.