The new movie, which was filmed in Western New York, will open in East Aurora. 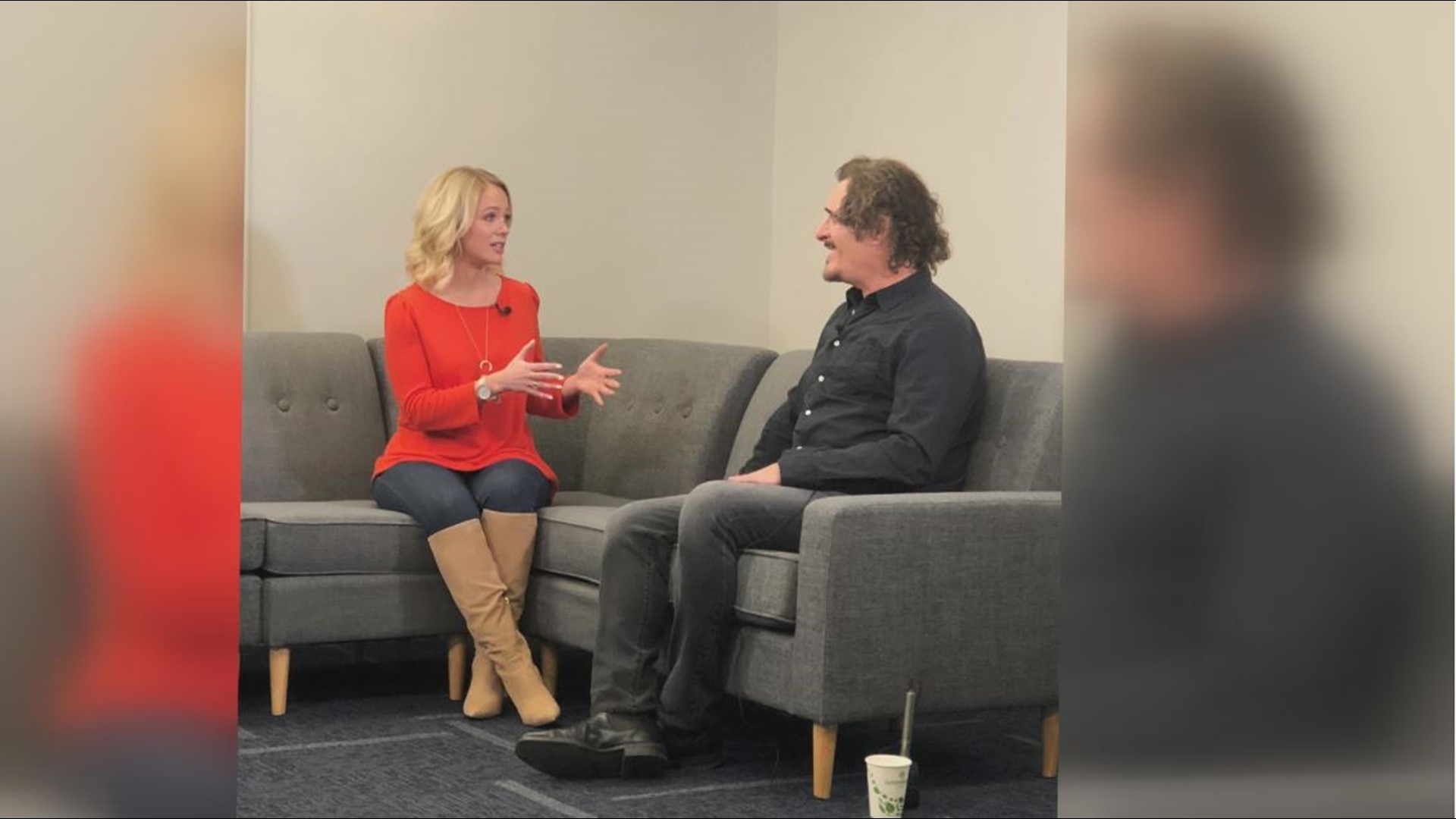 It's premiering to audiences at the Aurora Theater in East Aurora.

The Cheektowaga native is a writer, producer and star of the film.

It also marks his directorial debut.

The movie follows the story of a couple of regular, small town guys who find themselves in an extraordinary situation.

Most Buffalo's Kate Welshofer had a chance to speak with Kim Coates about the movie, as well as 2 On Your Side's Dave McKinley, who plays a small part in the film.

Coates told Welshofer about his love of Buffalo and how he and Fichtner became close friends.

McKinley told Welshofer about how he kept his role in the film a secret from his sons before revealing it to them in a very unique way.