2 the Movies: It Chapter Two

Pennywise The Dancing Clown faces off against his old adversaries. 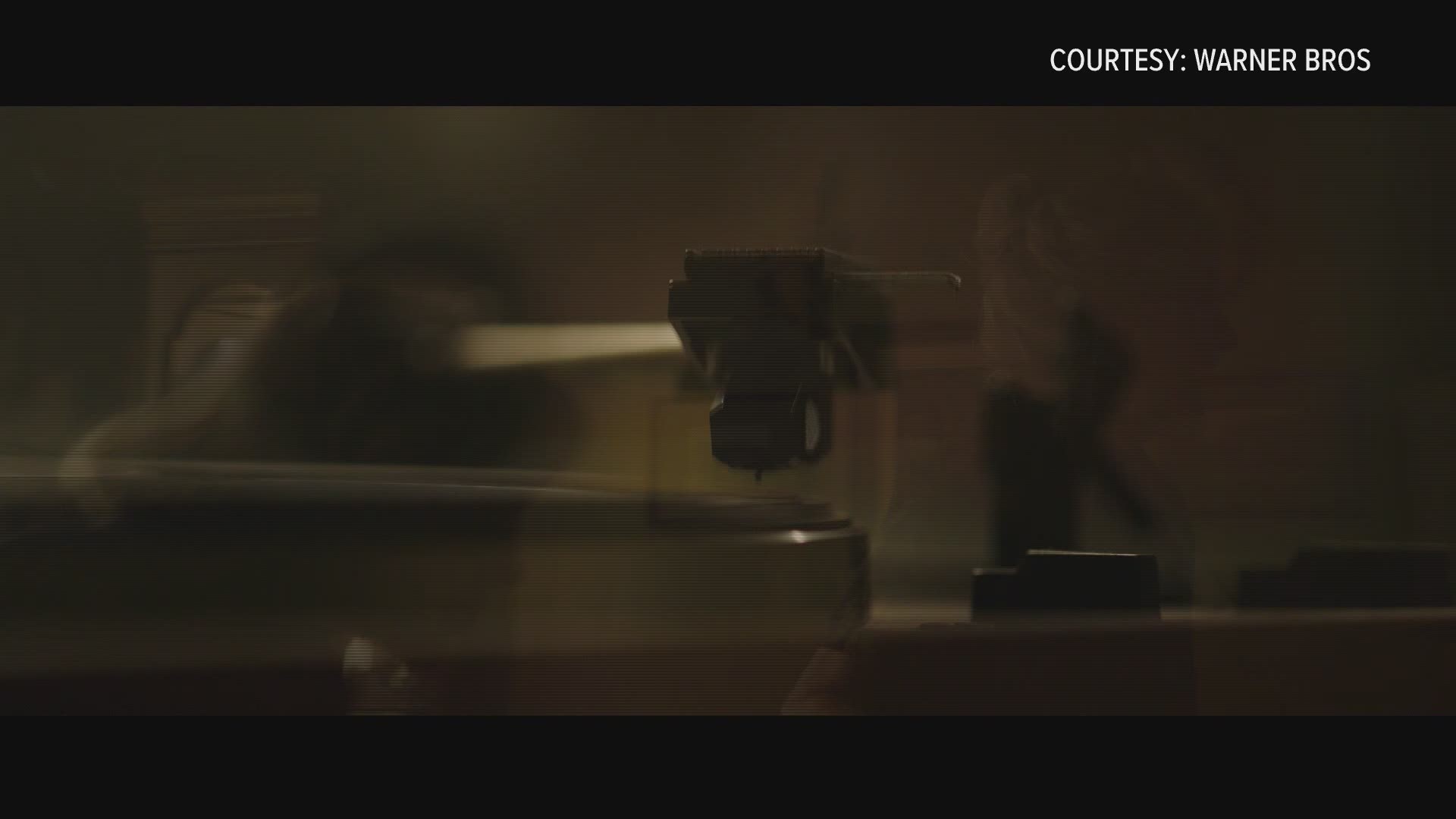 BUFFALO, N.Y. — Stephen King’s novels can be terrifying, horribly detailed, insightful and, to be honest, bloated.

It Chapter Two, the second half of King’s It, is scary, but not terrifying, filled with some horrific special effects, lots and lots of blood, as insightful as a horror movie can be and, to be honest, bloated. It does have the advantage of a superlative cast, and a cameo by King himself.

It’s been 27 years since The Losers Club dealt a punishing defeat to Pennywise (Bill Skarsgård, Allegiant, Atomic Blonde) in the sewers of Derry, Maine. Most of them have moved away and led more-or-less successful lives, except for Mike (Isaiah Mustafa, The Three Stooges, Crush), who remained in Derry and became the town’s librarian.

There’s been a rise in violent events in the town, and Mike realizes, having spent a lifetime researching Derry’s macabre history, that Pennywise is active again, and that the members of the Loser’s Club must return home to fight that menace.

However, as he calls his old friends, he discovers that their memories of middle school and their friendship has faded over the years. It’s only when they return that they begin to remember the events of nearly three decades ago and realize the deadly fight they are facing in the present.

Let’s be clear about something from the outset. This film runs for nearly three hours. There are loads of violence, blood, gore and horrifying monstrous creatures realized in the excruciating detail that 21st century special effects can provide.

As the members of the Loser’s Club roam their old haunts, the memories of the horrors they endured in the past come back in full force.

Oh, it’s not all blood, gore and guts. Director Andy Muschietti (It) takes the time to flesh out many of these characters, even the ones whose flesh is rotting off their bones. He remains largely faithful to his source material, King’s 1986 novel, albeit some elements are reduced or eliminated altogether.

Muschietti has also assembled a wonderful cast, with the cast members portraying the Loser’s Club from It reprising their roles.

They’re joined by some powerhouse thespians like James McAvoy (Dark Phoenix, Glass) and the incomparable Jessica Chastain (Molly’s Game, Miss Sloane). A special shout out is certainly deserved for Skarsgård.

This reviewer at one point believed that no actor could surpass Tim Curry’s (The Rocky Horror Picture Show, The Hunt for Red October) portrayal of Pennywise in the TV miniseries version of this story. This reviewer was wrong. Skarsgård's performance is over the top but nuanced in a way that sells the believability of Pennywise.

There are also some nice references to other horror franchises, but none so overt as to interfere with the necessary suspension of disbelief.

It Chapter Two has its flaws, no doubt, but nonetheless remains able to float its way to four out of five boxes of popcorn.

Speaking of Horror, the thought of running a marathon fills this reviewer with an indescribable existential sense of horror, fear and loathing. So, Brittany Runs a Marathon might be another kind of horror film.

In this comedy, Brittany's (Jillian Bell, Rough Night, Office Christmas Party) doctor tells her she should lose some weight.

So, she decides to train for the New York City Marathon. Yeah, it’s a comedy, and critics are loving it right from the starting line.

It's directed by Paul Downs Colaizzo in his directorial debut, and is Rated R for language throughout, sexuality and some drug material  Oh, and running. There’s lots of running.

Speaking of running, for 10 years, Fiddler on the Roof was the longest running broadway musical.  A new documentary examines why.

Fiddler, a Miracle of Miracles looks like a must see. It’s Rated PG-13 for some thematic elements/disturbing images. I’m gonna see it this weekend.  I'm Larry Haneberg and I'm taking you 2 The Movies.

RELATED: 2 The Movies: How to make motocross flat

RELATED: 2 the Movies: Dora and the Lost City of Gold