A project focused on Rick James is among films that will await the loosening of New York State government pandemic restrictions. 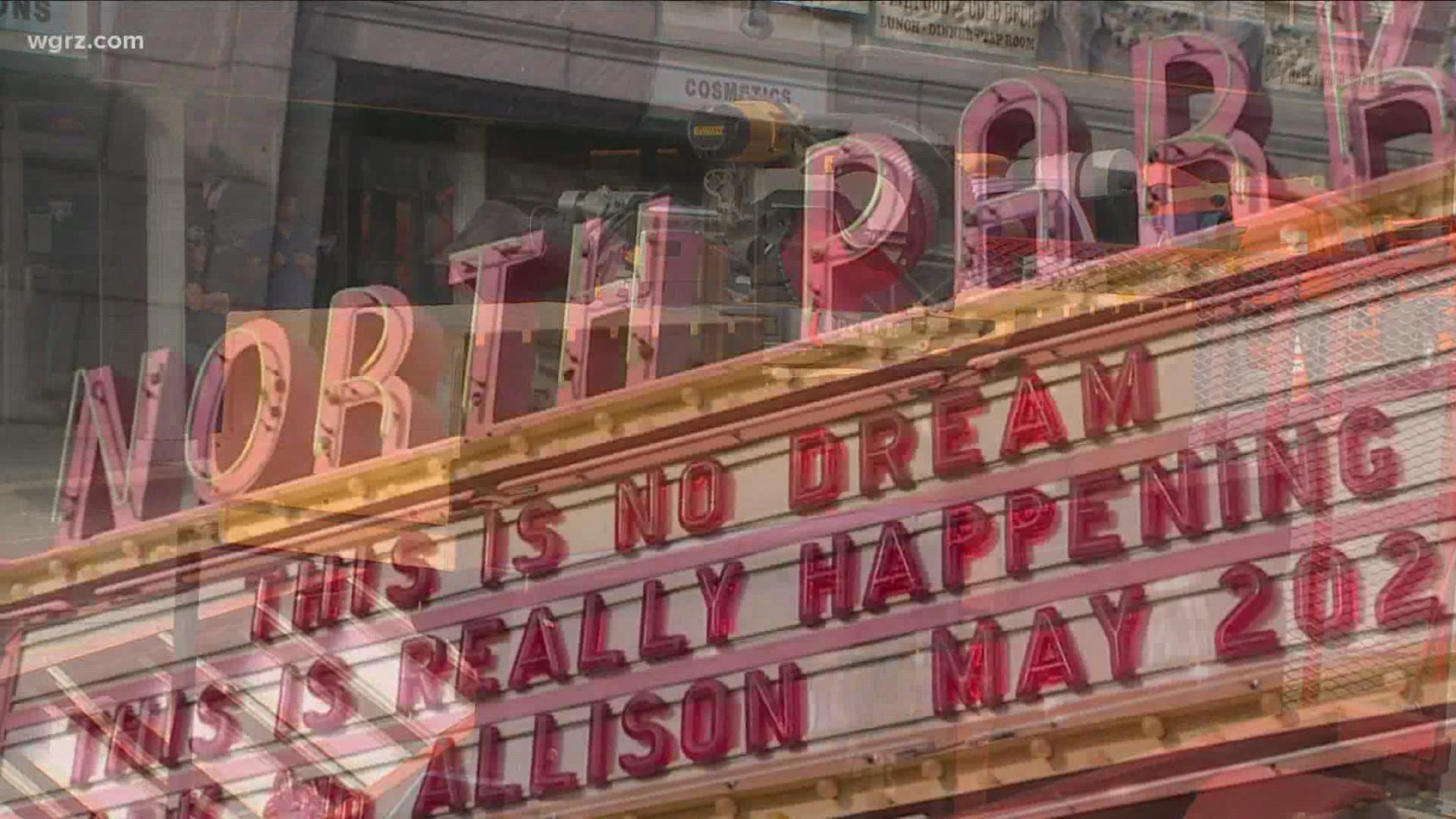 BUFFALO, N.Y. — If you’ve ever wondered when a movie about Rick James would be made, you can wonder no more.

Award-winning movie maker and Buffalo native Addison Henderson announced Friday that he is partnering with James’ brother, Leroy Johnson, on the project, and the production is to be shot here in the city.

“What we have sketched out it’s a seven-part narrative, a mini-series, scripted not a documentary, so we’re going to hiring local actors and bringing crew here to do that,” Henderson said.

The hope is to begin shooting next year. The hurdle in the way is the coronavirus pandemic.

“It’s a difficult thing to deal with. We want to keep families safe, keep your personal self safe,” Henderson said.

Movie-making is a more complicated, Henderson admits, but he believes it is possible to move forward during the pandemic. But while Buffalo has seen lots of films shot in the city, the work has stalled because of COVID.

“Yeah, it ruined it for a while,” said Tim Clark, commissioner of the Buffalo Niagara Film Office. 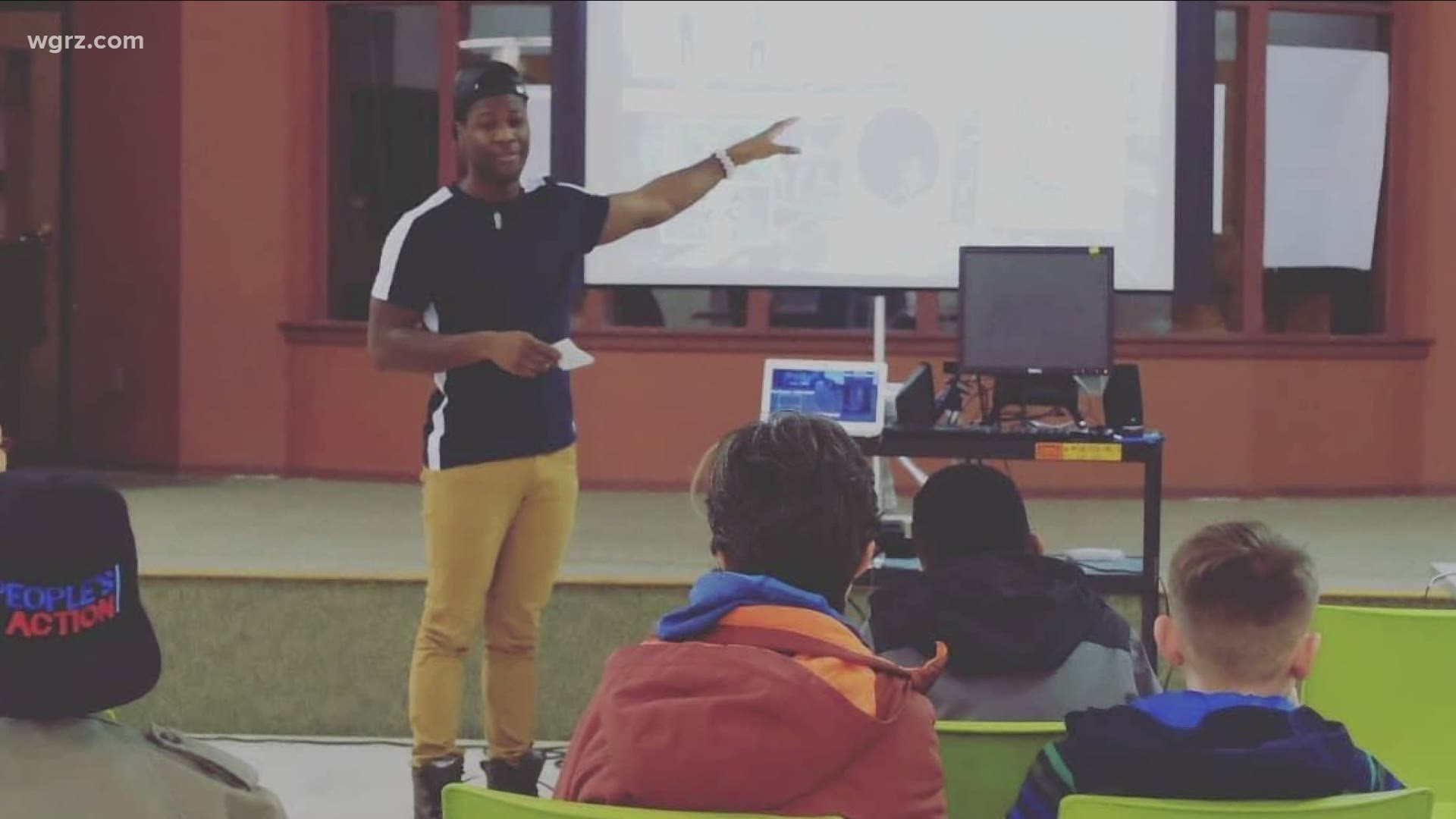 And as difficult it has been to make a film in Buffalo, it has been impossible to go see one in a theatre. They have been shut down since March.

Having his movie house closed for six months have been painful for Ray Barker, program director of the North Park Theatre.

At the controls of all these decisions is Gov. Andrew Cuomo and the emergency powers he wields. And there is no sign of COVID restrictions being eased any time soon even with film projects for Buffalo waiting for a green light.

Credit: WGRZ
A mini-series about Rick James and his brother is to be shot in Buffalo. The project does face a hurdle: COVID-19 (AP File Photo)