'Mother's Day' is a Travis Carlson film about mental illness, told through a chat between a mother and a son who are confronting some life-changing decisions.

BUFFALO, N.Y. — A red carpet moment was held Friday night in North Buffalo, as the North Park Theatre hosted the premiere of a local film about a sensitive subject.

"Mother's Day" is a film about mental illness, told through a conversation between a mother and a son who are confronting some life-changing decisions.

Buffalo writer and director Travis Carlson says his team's goal was not only to highlight an important subject, but to showcase Buffalo artists as well.

"The more we can do to help have grassroots stories from here, set here, about here with our own talent, I think is a virtuous cycle that's going to help our city and maybe impact our culture a little bit," Carlson said.

You can see the film at the North Park Theatre through next Thursday.

"Mental illness remains something that we still sort of put on the person as a fault," Carlson said. "It's a person as opposed to, they're just sick, and they need treatment, just like anything else whether it's medication or a doctor's help. So if we can at least help people talk about it or recognize or identify."

It is certainly easy for Carlson. This conversation is one he had with his mother five years ago.

"It's when I sort of understood that there was something different happening," Carlson told 2 On Your Side.

"And at some point, there is a transition point where you go from recognizing them as healthy to recognize that there's sickness involved." 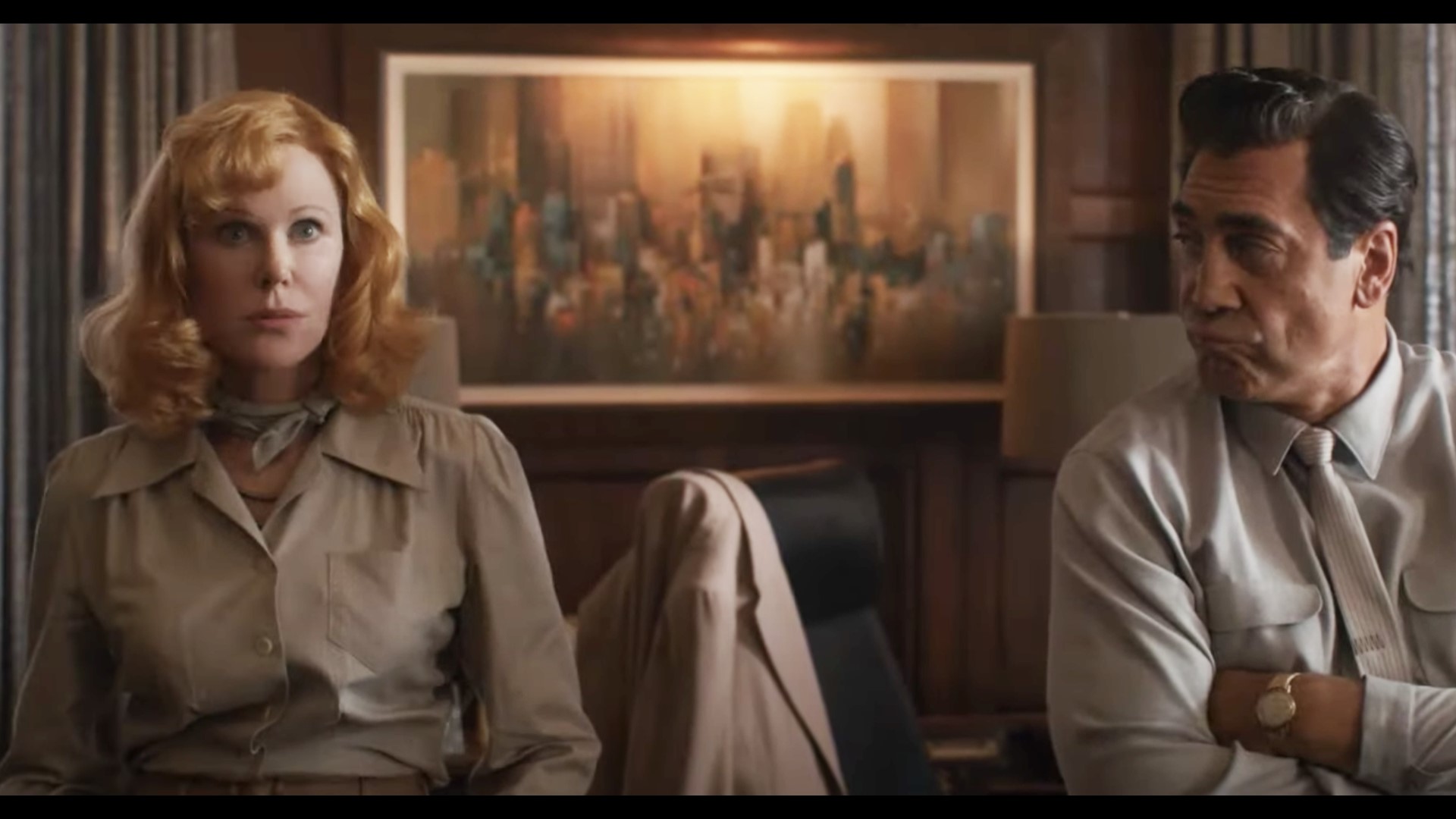