Krasinski says filming for 'A Quiet Place 2' is now complete

Crews have left Western New York after spending the last few months here. The sequel is scheduled to be released on March 20. 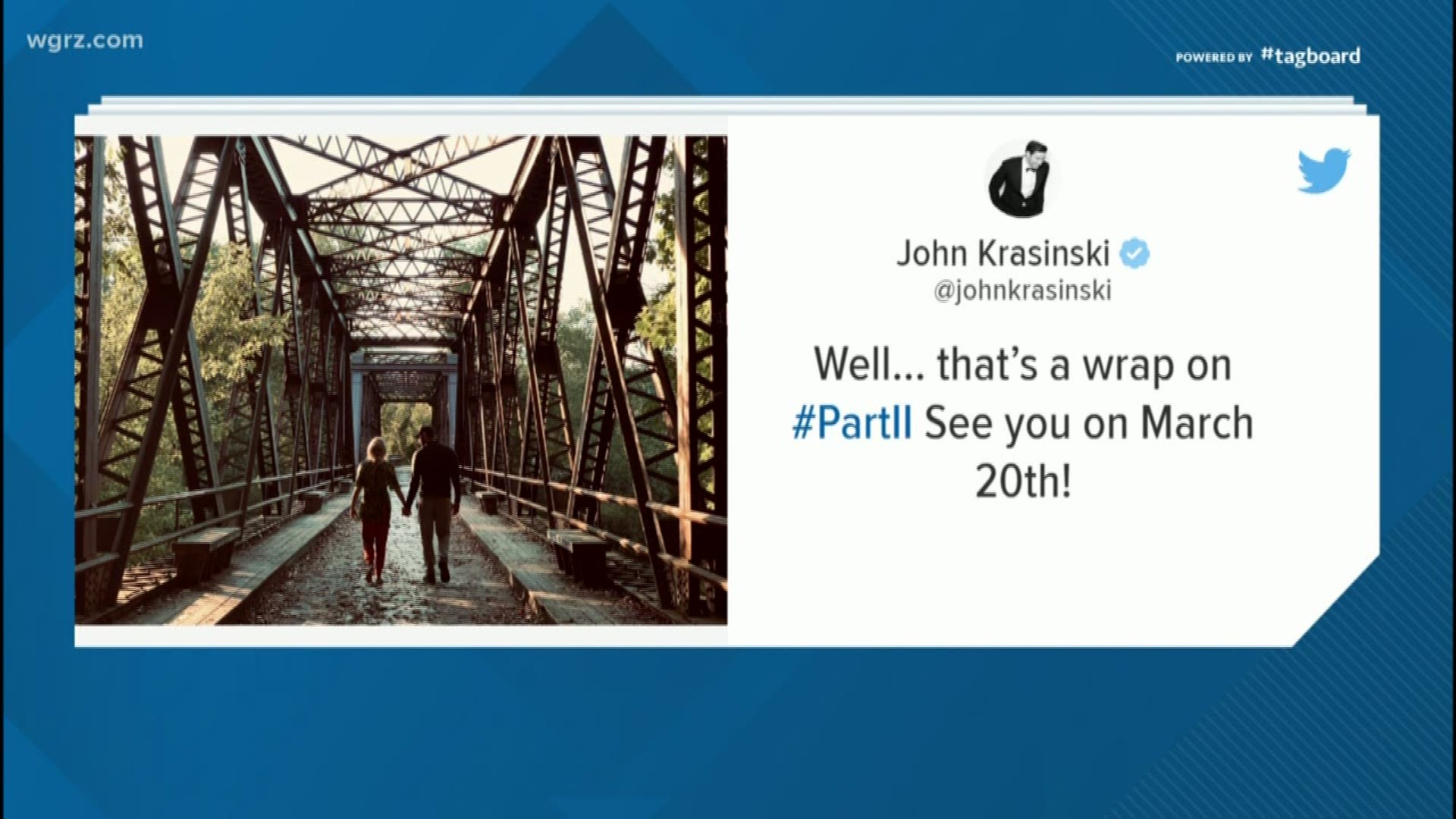 Director John Krasinski tweeted Wednesday that filming is complete. "That's a wrap on Part II," he said. "See you on March 20th!"

"A Quiet Place" is streaming on Amazon Prime video and on Hulu, in the meantime.