From supremely funny, to sublime, this week's movies run the gamut. 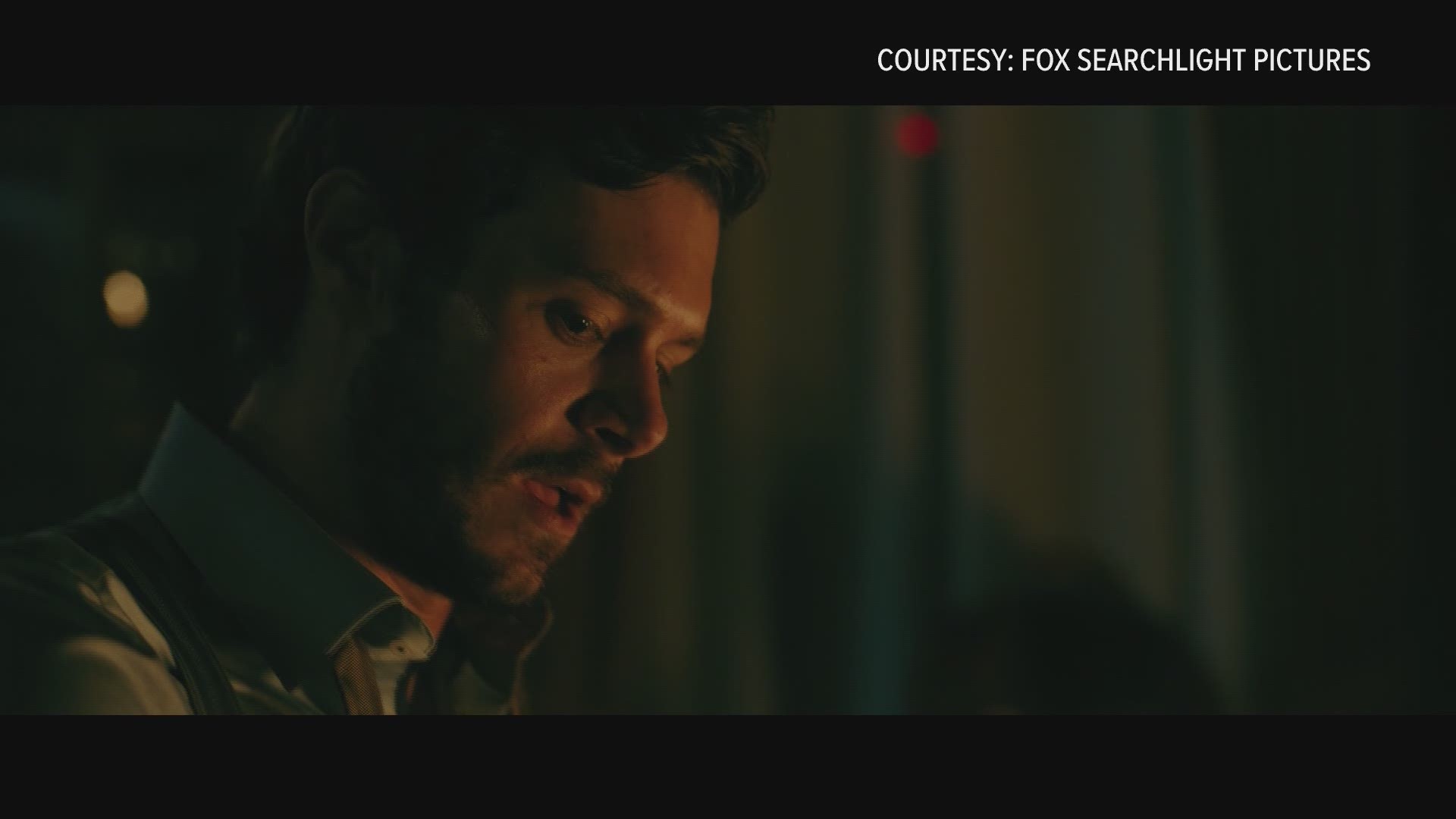 BUFFALO, N.Y. — The intrafamilial politics of being a new bride in a family, I imagine, would be a bit daunting. Certainly, none more so than in the case of the Le Domas family in Ready or Not.

It seems that because of a deal one of the family leaders made with the Devil (or one of his disciples) many decades ago, that an occasional blood sacrifice is necessary to continue the family’s good fortune. Ready or Not is the story of one of those potential sacrifices and it is bloody, violent, gruesome and very, very funny.

It’s Grace’s (Samara Weaving, Monster Trucks, Mayhem) wedding day, and her new husband, Alex (O’Brien, Bad Times at the El Royale, Arrival), is introducing her to the various members of her new family.  They’re an odd lot, but things get even odder when Grace learns that at midnight, they must all gather in the game room of the family’s mansion to play a game. The game is selected by a puzzle box.

When the game selected is Hide and Seek, some of the family members exchange some uneasy looks. Well, they send Grace off to find a hiding spot with a 100-second head start. While she does that, the paterfamilias, Tony (Czerny, The A-Team, The Circle) starts handing out weapons and the family prepares to hunt her down.

The bridegroom appears less than enthusiastic. As the hunt progresses, he’s able to explain to her what’s going on. She’s less than thrilled but decides to evade capture until she can escape. Of course, this has a depressing effect on any presumed upcoming marital bliss.

This film is just so much fun. The filmmakers manage to set just the right tone so that, while the characters are engaged in some terrible blood sport, they have such varying degrees of commitment and homicidal competence that the film goer can’t suppress a number of hearty guffaws. It’s a little sad that some of the first victims of all the fun are two household staff members who, for all the world, look like refugees from the Addicted to Love music video.

The writing is clever, the performances a believable, and Andie MacDowell (Groundhog Day, Only the Brave) shows up portraying the current Le Domas matriarch. Without indulging in spoilers, I cannot describe some of the funny stuff, but as Grace’s new brother-in-law, Daniel (Brody, Isabelle, Lovelace) tells her, just as she’s beginning to be clued in to the games homicidal intent, “It’s true what they say, the rich really are different.”

A couple of the performances are due some special accolades. Weaving, as the pursued bride manages to navigate that tightrope these kinds of roles present; the tightrope between believe-ability and absurdity.

However, one performance that ends up completely over-the-top comes from John Ralston (On the Basis of Sex, Stockholm). He plays the family’s butler in hysterical fashion.

Ready or Not is not for the squeamish, as there is a good bit of gore and goo. It has the virtue of not relying on jump scares and has an absolutely killer ending. Ready or Not was able to find 4 out of 5 boxes of popcorn.

It's rated R for violence, bloody images, language throughout, and some drug use and runs 95 minutes.

Now, our next film is more of a straight up action flick and the third entry in a trilogy.

Angel Has Fallen stars Gerard Butler (Hunter Killer, Den of Thieves) and Morgan Freeman (Ben Hur, Going in Style), but Nick Nolte (Gangster Squad, The Good Thief) has a supporting role. That means the film must be good, right?

How could Nick Nolte not save this film?

Not really, as it turns out. The film is utterly predictable and kinda humorless. Unless all you want from your film are fight scenes and explosions, it falls to 2 out of 5 boxes of popcorn. The raspy-voiced Notle is one of my favorites, but even he can’t rescue this film.

Angel Has Fallen is Rated R for violence and language throughout and runs 120 minutes.

Now, if you are in the mood for something more intelligent and uplifting, well, then let me suggest that The Peanut Butter Falcon might just be the ticket for you.

The Peanut Butter Falcon … I love that name … is the story of a man with Down’s Syndrome who decides to pursue his dream of becoming a professional wrestler.  Zack Gottsagen (Bulletproof) plays the would-be wrestler.

It also stars Shia LaBouef (Fury, Lawless) and Dakota Johnson (Bad Times at the El Royale, Suspiria) and, even so, is getting great critical praise. I can’t wait to see it. It’s Rated PG-13 for thematic content, language throughout, some violence and smoking.

So, you’ve got a supremely funny slasher flick, a supremely stupid action sequel, and a seemingly supremely uplifting story in … yeah, I’m gonna write it again … The Peanut Butter Falcon. I wish I had a name like that.

RELATED: 2 the Movies: Dora and the Lost City of Gold