Buffalo is the first stop on the tour. 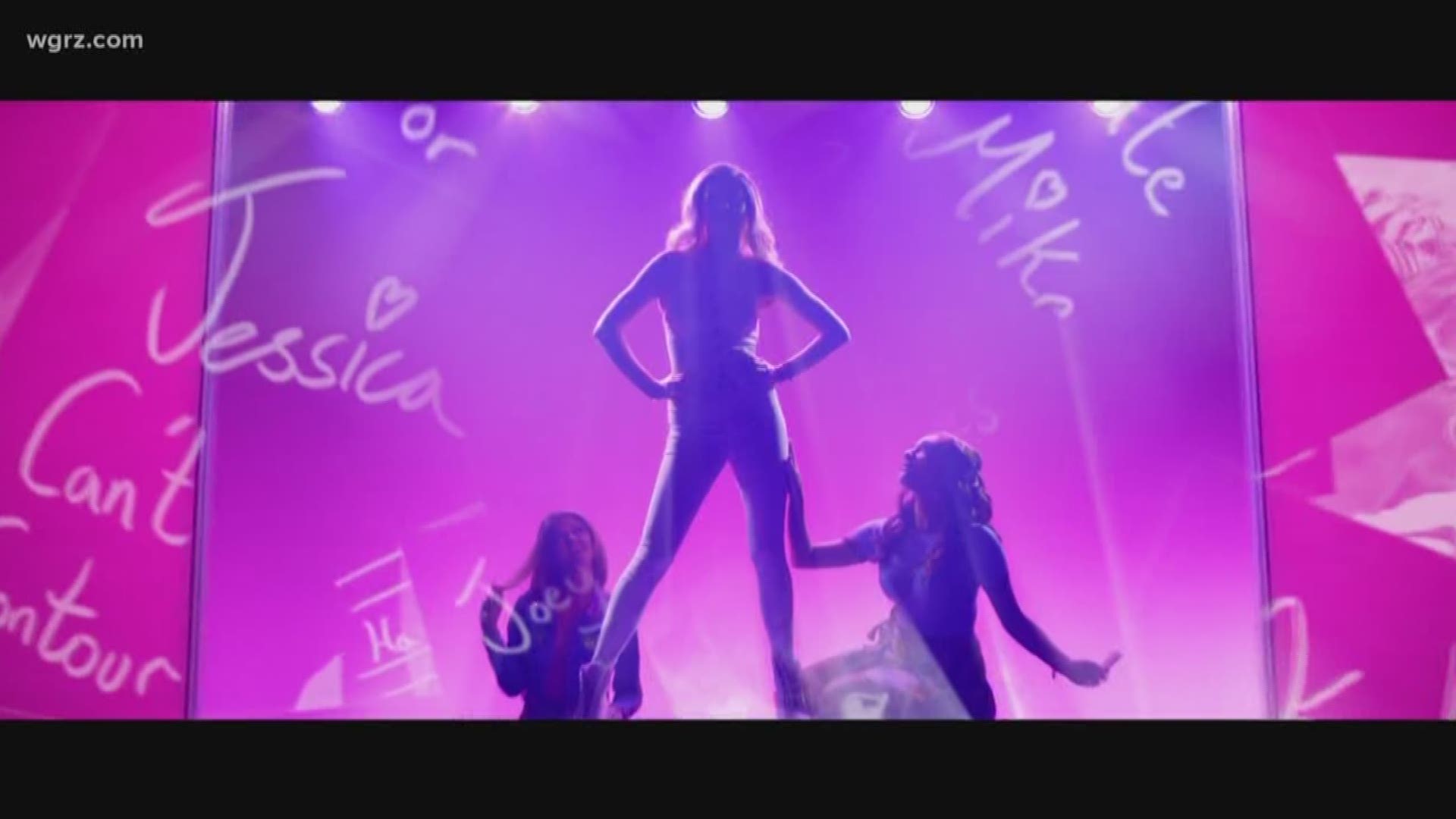 Castmembers are ready for the Mean Girls musical tour to open at Shea's Performing Arts on Saturday. Buffalo is the first stop on the tour.

The Mean Girls' musical is written by Tina Fey, who also starred in the movie.

There are some similarities from the movie in the musical, according to the cast, but there will be some surprises that everyone will enjoy.

"I think one of the best lines, messages from the show and from the movie is sort of the female empowerment aspect of things where we need to support each other, we need to help each other, we have to stop beating each other up as women," said Gaelen Gillian, who plays Mrs. Heron, Ms. Norbury and Mrs. George in the musical.

The cast has been in town since Monday, but have not had much time to see the sites of Buffalo. However, they did get to sample some of Buffalo's finest chicken wings. The director treated the cast to wings from Gabriel's Gate.

"We've gone to some great restaurants already," said Adante Carter, who plays Aaron Samuels and Danielle Wade who plays Cady Heron. "Expo across the street. Gabriel's Gate, chicken wings. We had chicken wings. Our director treated us for some wings last night actually. Ate too much actually. I'm very happy I ate too much."

2 On You Side spoke to several cast members about the upcoming musical. Here's a snippet with Mariah Rose Faith who plays Regina George, Megan Masako Haley as Gretchen Wieners and Jonalyn Saxer plays Karen Smith: 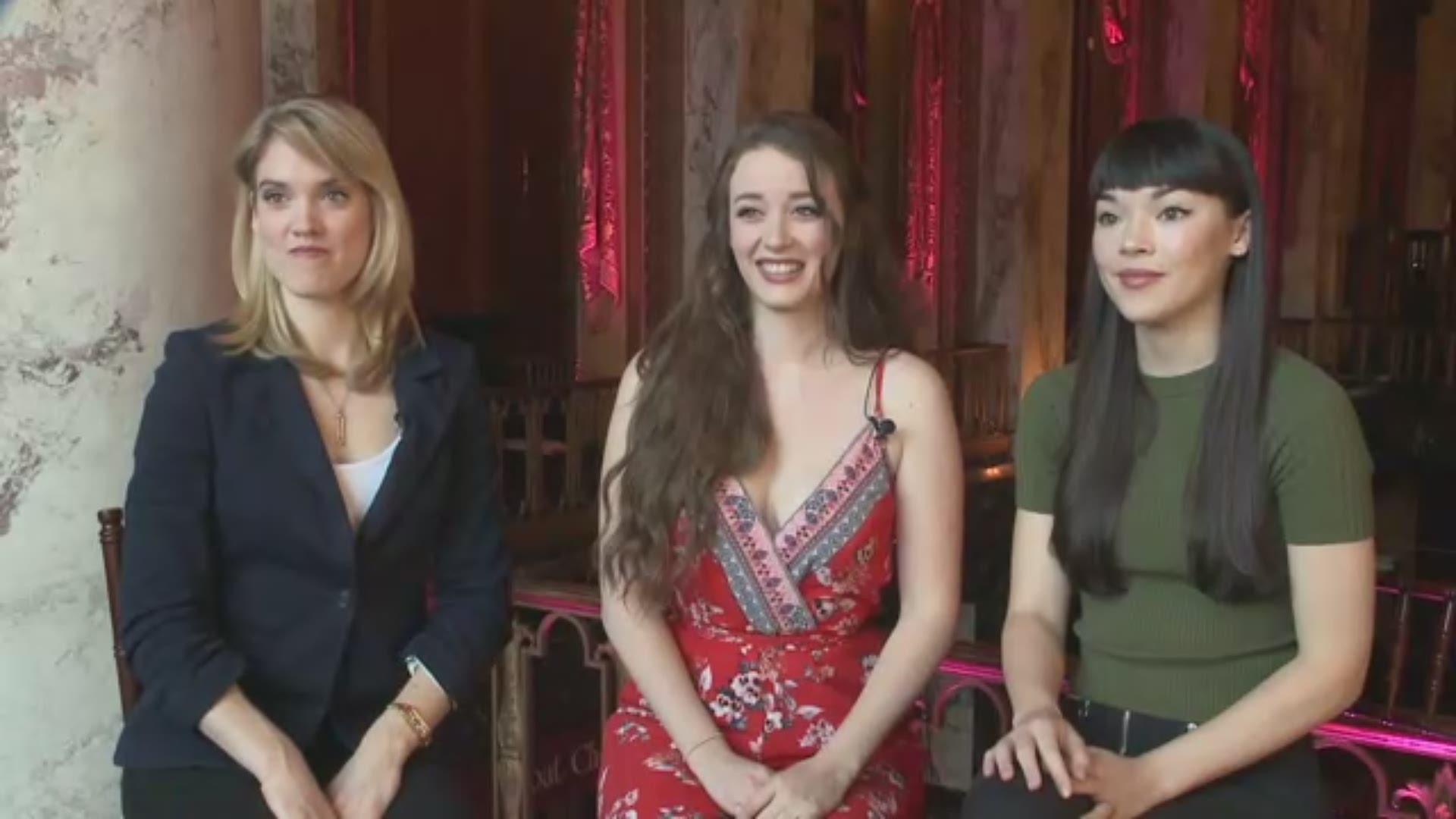