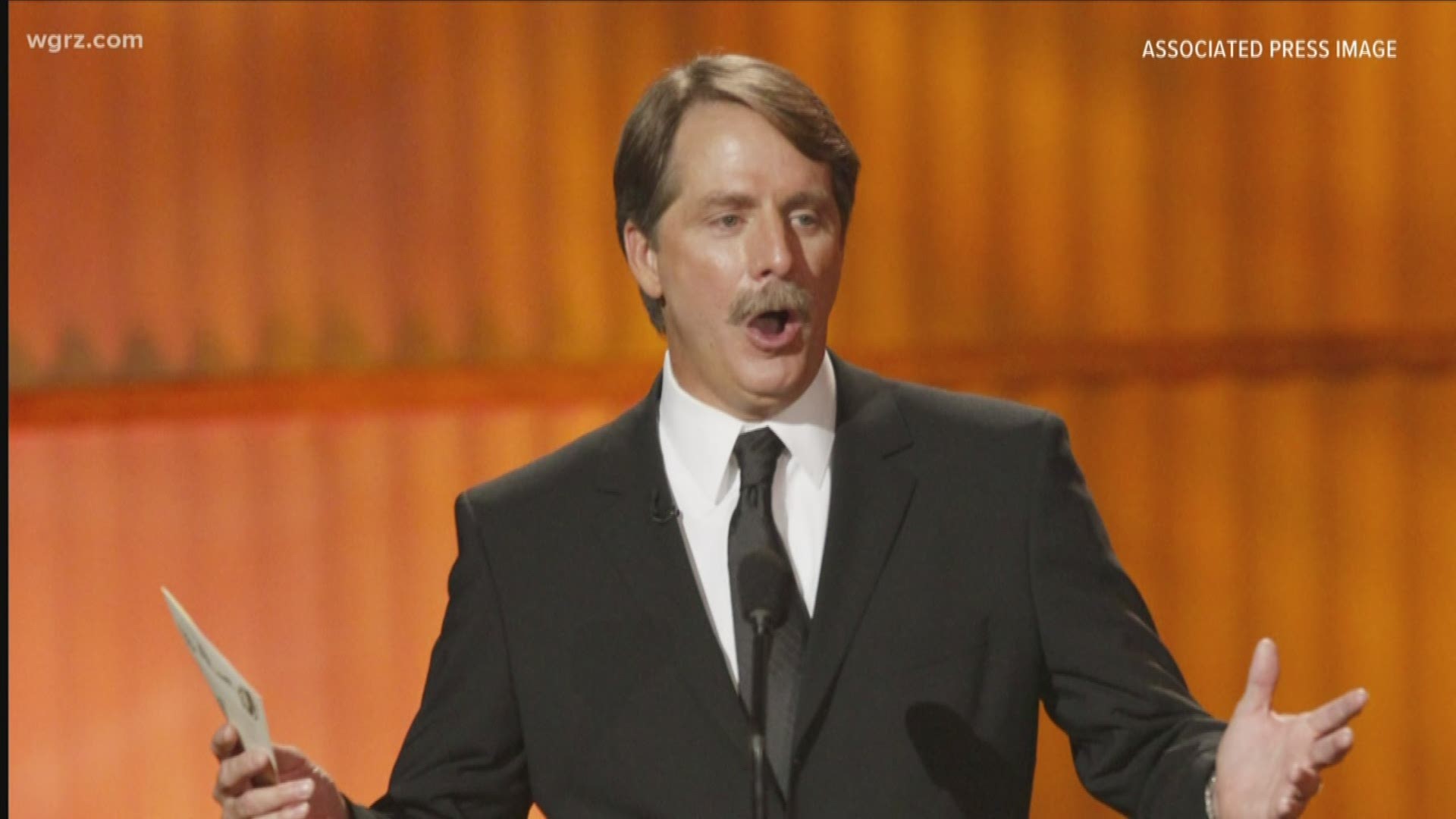 Comedy greats Jeff Foxworthy, David Spade, Rob Schneider and Kevin Nealon will headline the festival, which will be at the Comedy Center from August 5-9. The Center recently announced the addition of a second Foxworthy show on August 7th.

“The National Comedy Center is pleased to welcome the largest-selling comedian of all time – Jeff Foxworthy -- to Jamestown for the 30th anniversary of the Lucille Ball Comedy Festival, and to reunite three of the greatest SNL cast members on stage for an unprecedented night of comedy,” said National Comedy Center Executive Director Journey Gunderson.

The 30th edition of the comedy festival will celebrate the 45th anniversary of Saturday Night Live with former SNL cast members Spade, Schneider and Nealon. The three will play a "Legends of SNL" show on Saturday, August 8th.

All three of the comedians were part of the SNL cast during the 1990's, which is considered by many the best era of the show's history.

Jeff Foxworthy is the highest-selling comedian of all time, selling over 13 million albums over his career. Foxworthy is also a Grammy nominee and best-selling author. He'll be performing two shows on Friday August 7th at 7 p.m. and 9:30 p.m. The later show was added after tickets to the first show sold out in just a few hours.

Tickets to the newly added second Foxworthy show go on sale Wednesday, March 11th at noon to Comedy Center Members. Tickets will go on sale to the general public March 17th. Tickets for the rest of the Festival are on sale now.

The National Comedy Center will be open for visitors throughout the festival.