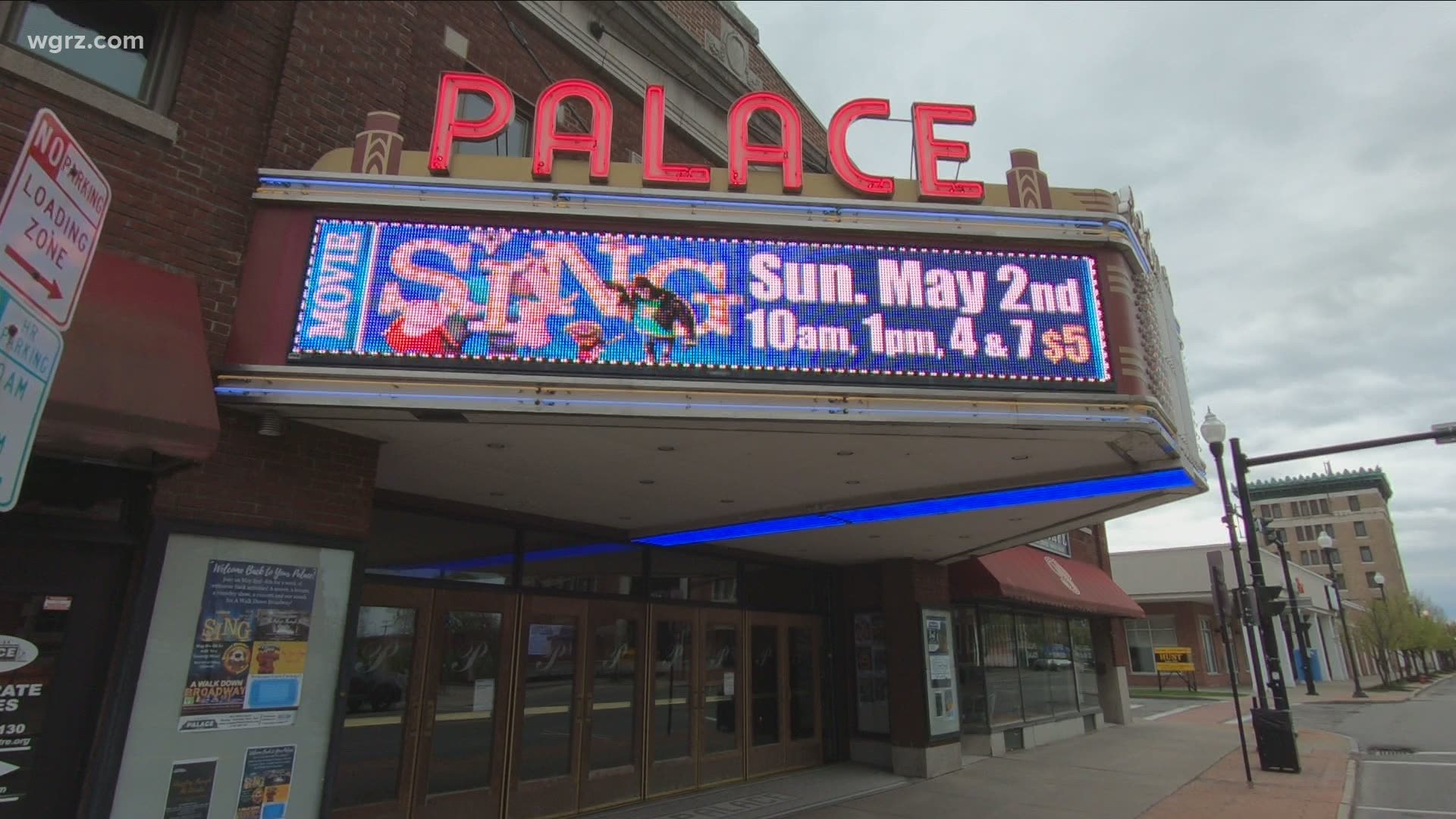 LOCKPORT, N.Y. — The nearly century old Palace Theater in Lockport will reopen to the public this weekend after extensive renovations totaling nearly $4 million.

Among the improvements: new seating for both the main level and balcony, new carpeting installed with electrical lighting installed in the floor, as well as upgrades to the theatre's sound system and sound booth; new curtains, screens, and backdrops.

With support from some 200 volunteers the grand reopening of the historic space will kick off Saturday with a 'Dazzling through the Decades' gala event. Additional events to welcome back the public are set to take place Sunday, May 2 through Thursday May 6.

"The Palace Theatre is a beautiful historical and architectural building, but it is so much more than that," said Greater Lockport Development Corporation Vice-President Heather Peck, who also serves on the Palace's restoration committee. It is a regional cultural center and a vibrant and invaluable community asset. Through this restoration, the Palace is now very much like the City of Lockport itself- a testimonial to its rich history, but ready to embrace its bright future, and a new starring role in Western New York."

The historic not-for-profit theater was built in 1925 and draws nearly 85,000 patrons a year, contributing some $2.5 million to the local economy.