The show next September will be the finale of the band's North American tour. 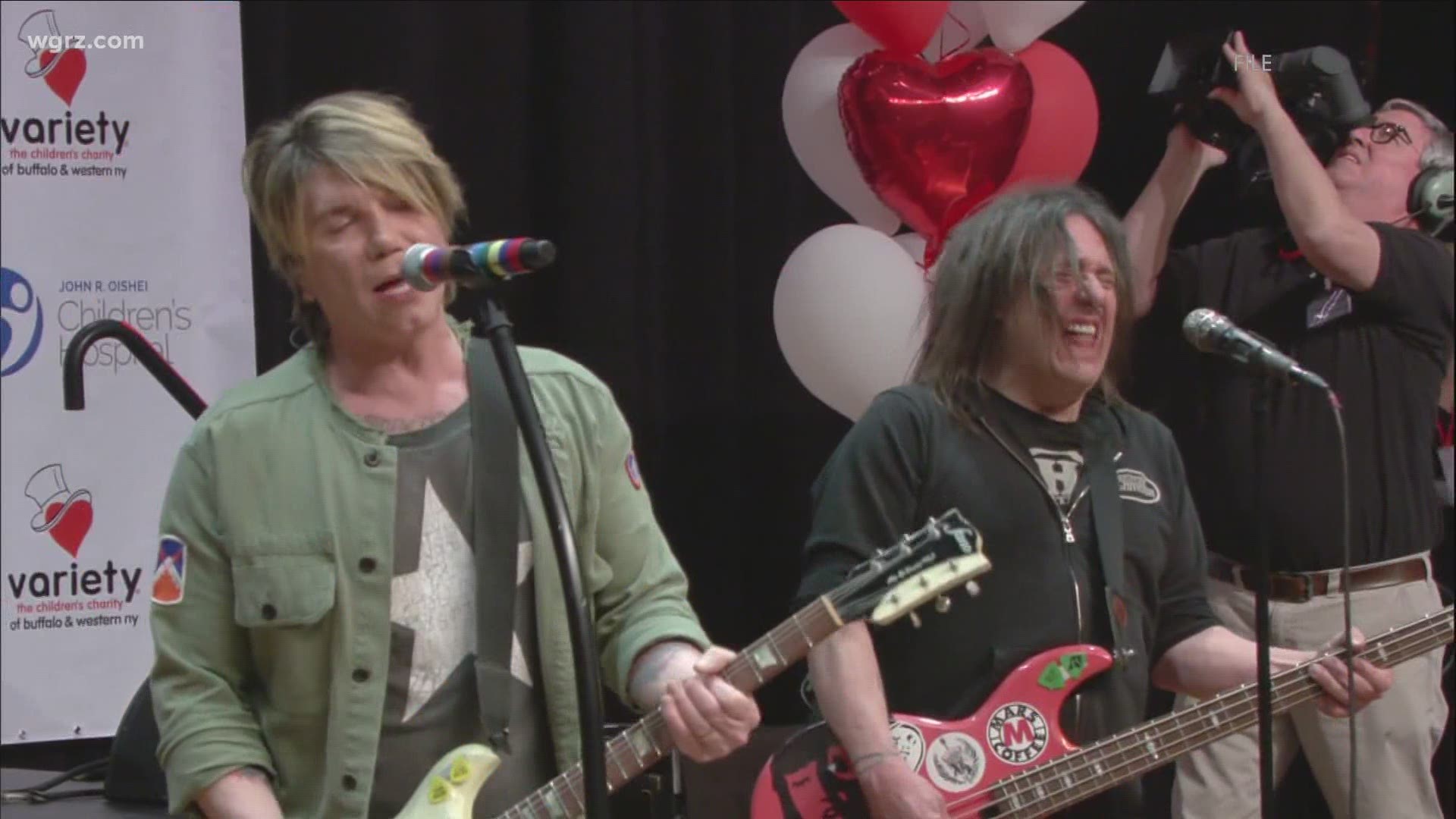 BUFFALO, N.Y. — Buffalo's own Goo Goo Dolls, will be bringing their North American tour to their hometown next year.

On Saturday, September 24, 2022 the Goo Goo Dolls will play the final show of the tour at KeyBank Center downtown.

In a statement, Johnny Rzeznik said,“It’s a dream come true for us to be able to return home and play the premiere venue in Buffalo, a city that’s always meant so much to us. We can’t wait to share such a special night with all of our hometown friends and family."

Bassist and vocalist Robby Takac said, "It’s going to be great to be able to do a full scale summer show downtown again. It’s been way too long and it’s definitely time for something special like this again!”

The rest of the band's North American tour dates and locations have not yet been released. However, the band will be releasing its thirteenth album soon.