While in Manhattan, Beau Bradshaw talked his mother into going to see the Spongebob musical on Broadway. He knew right then and there this was his perfect role. 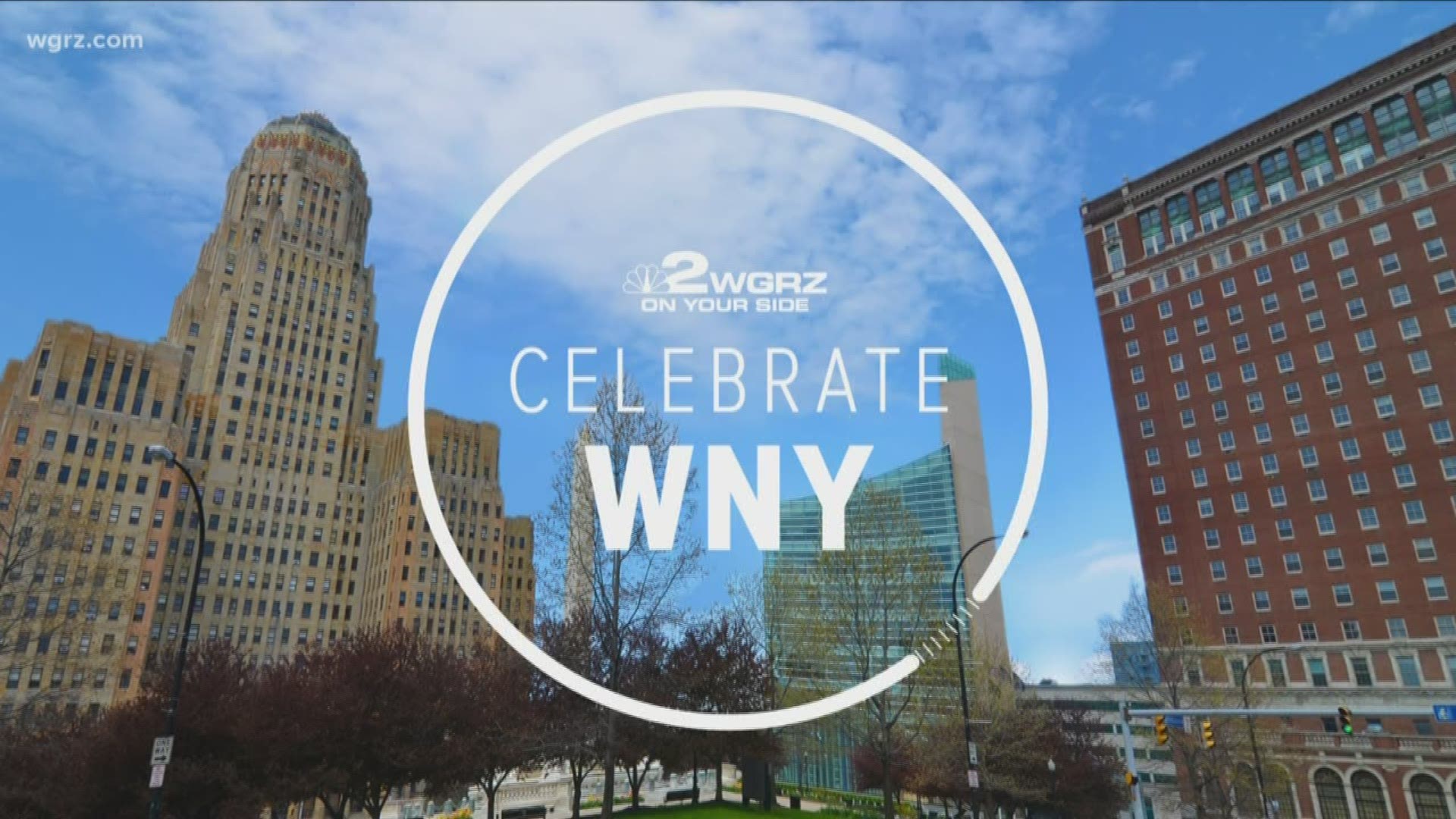 As Beau Bradshaw pages through press clippings and his very first listing in playbill, he reflects on how far he has come since he talked his mom into tap lessons when he was three.

He glows when he talks about some of his favorite roles growing up, but it has been about a year since he saw the role he says he was destined to play.

"Is this the role that you were made to play?” 2 On Your Side’s Pete Gallivan asked.

While in Manhattan, signing with his very first agent, he talked his mother into going to see the Spongebob musical on Broadway. He knew right then and there his perfect role.

Soon after, the 6 foot 4 inch Niagara Wheatfield graduate found himself auditioning for the role of Patrick Star for the upcoming touring production.

"They wanted us to bring in like a hint of Patrick, or any character from SpongeBob," Bradshaw said. "It was like please don't, we don't want to see an imitation, we want to see what you bring to this character."

After months of waiting and callbacks, he landed the part in the on-stage adaptation of the cartoon escapades of bikini bottom.

“The director's main vision was that it wasn't this big like arena show with foam costumes,” Bradshaw said. “She wanted this to be a high-caliber high-quality Broadway show that was for everybody and I think that's achieved through the costumes. I'm not SpongeBob in a big foam square thing he is in plaid pants and a checkered shirt and suspenders and a tie and it works really well.” 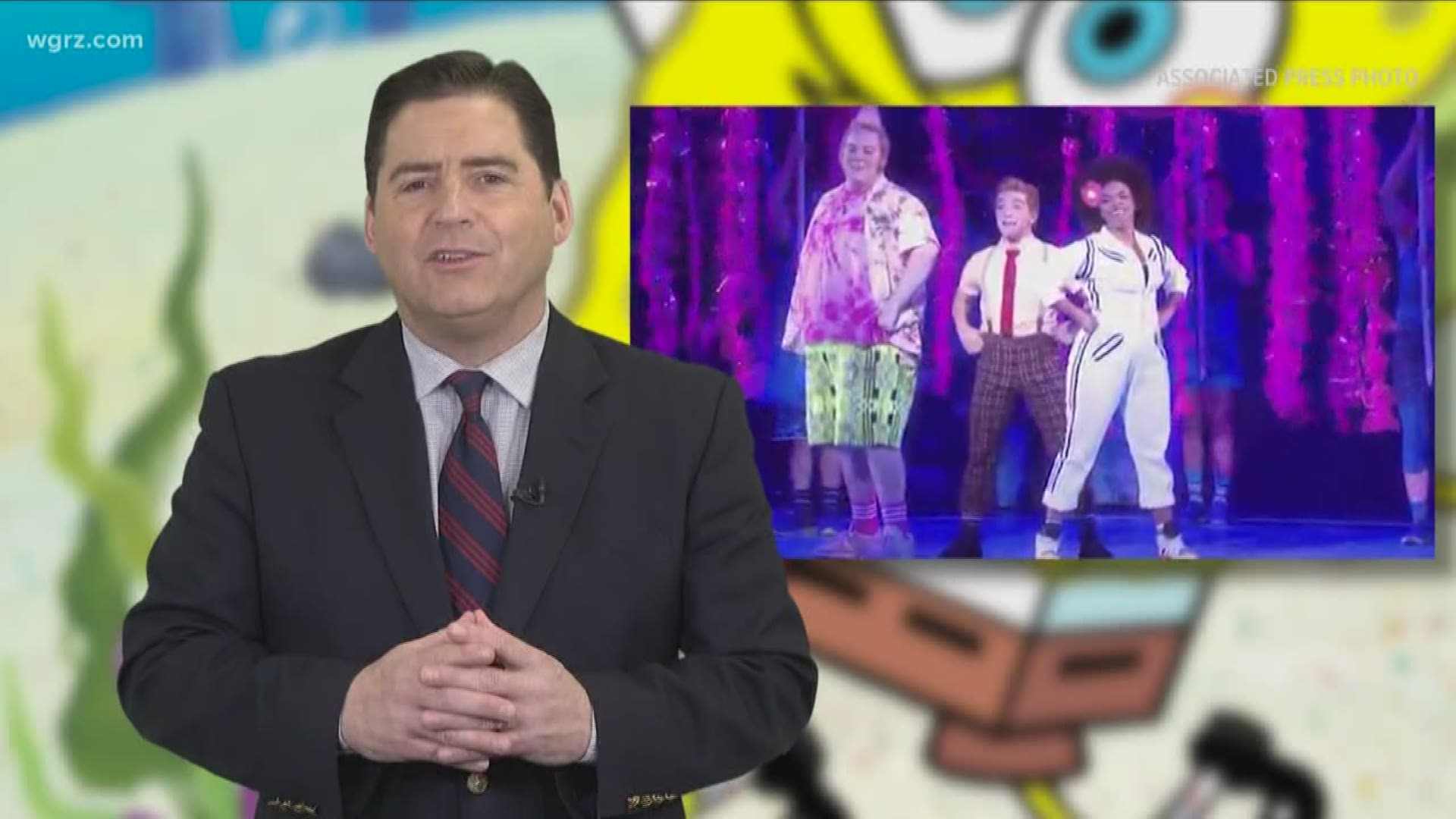 But Bradshaw says there was nothing that could have prepared him for the opening last fall in Schenectady.

"The house was packed and the energy that we got it was really wasn't I've never experienced anything like it,” Bradshaw said.

The cast just celebrated their 100th performance. While it’s a deep sea dream come true for Bradshaw, but for his mom, Tammy Greene Nicholas, too.

"Whole experience the whole thing has been a dream come true for him and for a parent to watch your child literally live their dream it's amazing...amazing," Green Nicholas said.

RELATED: Looking to the future of the Broadway Market