The location will offer state-of-the-art studios, including sound stages and soundproof technology specifically used in film, TV and commercial productions. 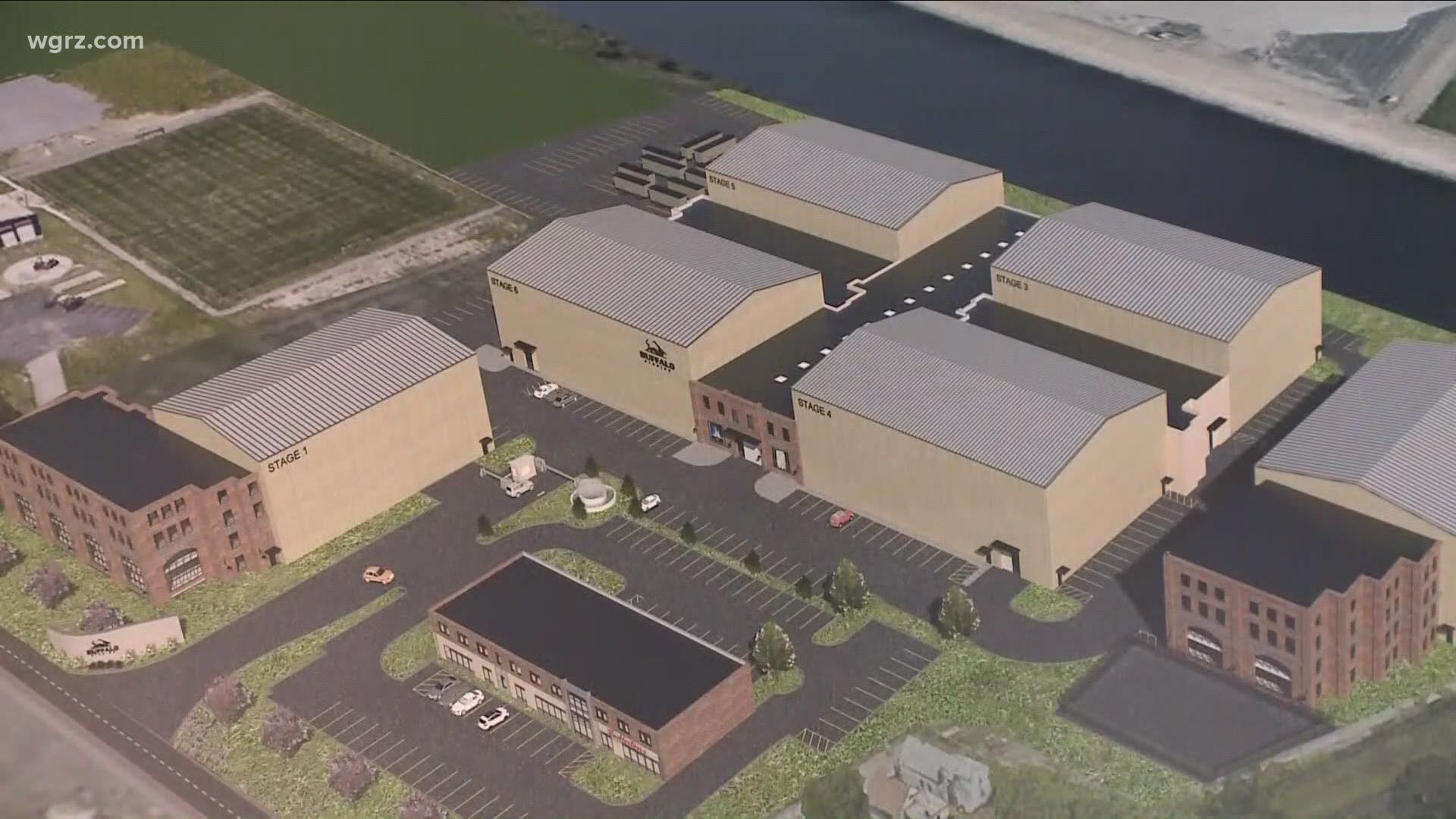 A new sound stage and film studio are coming to Buffalo and will be built on the site of former Republic Steel mill and Brownfield site on South Park Avenue near the Tesla plant.

The 27-acre site will feature a world-class studio and bring Hollywood and job opportunities to Buffalo.

Buffalo Studios CEO and founder, Matt Fleckenstein, who is also a Grand Island native, is a multiple Emmy-nominated writer and producer and is spearheading the project.

In all, the site will offer state of the art studios consisting of sound stages and soundproof technology specifically used in film, TV and commercial productions.

This $75 million project is in addition to previously announced $50 million film studio on Niagara Street in Buffalo.

Where will the money come from?

The project will also give a dedicated space to the University at Buffalo for a satellite campus to create training and internship opportunities to high school and college students from all backgrounds in Buffalo and WNY.

“The potential of adding nearly 50-75% more maker and exhibition space has been sorely missing in Media Study at UB, whose number of majors now exceed 250 undergraduates and 35 graduate students who primarily come from New York State with many coming from out of state and internationally to study at UB," said Dr. Tom Feeley, Chair of Media Study at UB. Having a satellite campus on the Buffalo Studios property is an amazing opportunity.”

The project is expected to break ground in spring 2021 with a tentative completion at the end of 2022.